Major advancements in engine and chassis technology over the past decade or two have blurred the line between race car and street car. Today’s hypercars pack insane levels of performance that ordinary humans can obtain, given that they have the right number of digits in their bank account. But there are few street-legal vehicles that can touch the Chevrolet S10 drag truck built by Larry Larson. And after five years of putting the hurt on unsuspecting competitors, Larson Race Cars has put the Chevrolet S10 up for sale. 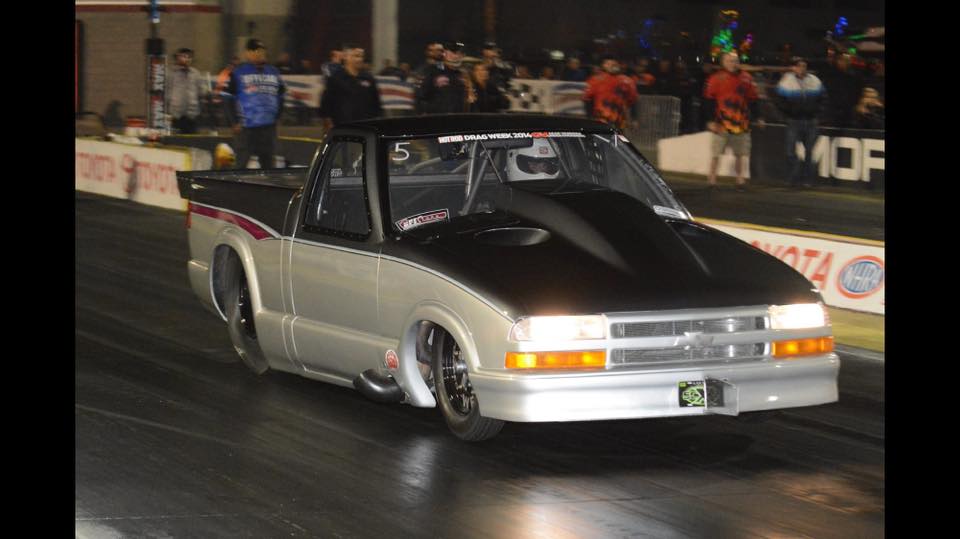 When Larson’s S10 was fresh out of the garage in 2014, it made waves. And not just a few small ones… but massive, tsunami-like waves. It was the first street-legal car to break into the five-second segment, running 5.95 seconds at 244 miles per hour in just 1,320 feet. The following year, it became the first and only street-legal car to qualify first and win the NHRA National Event in Top Sportsman Topeka in 2015. It then claimed the title of fastest street-legal car in 2015 with a 5.89-second race at 244 miles per hour. It’s a title the Chevrolet truck still holds to this very day. 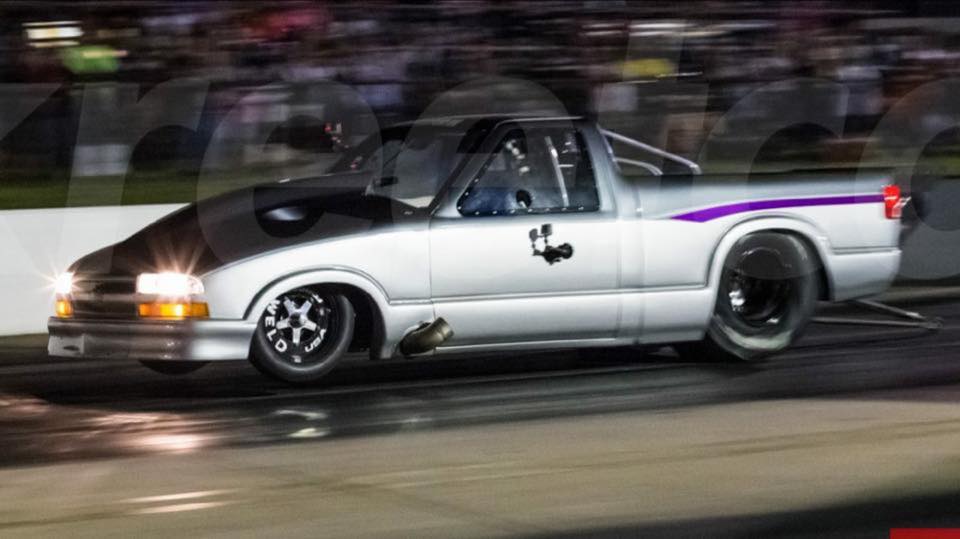 Larson Race Cars is selling the truck just as it was when it was built, when it was made to race in the Hot Rod Drag Week in 2014. That means the truck includes some beefy Precision Turbo turbochargers, Fueltech FT600 electronic fuel injection, Racepak Smartwire and V500 data recorder, Pro Torque converter, Kinetic Engineering shocks and struts, and a whole lot more. Also included is a second set of doors for street driving, along with a second set of street wheels and tires. The Drag Week trailer is also included.

That’s a ton of fun packed into one vehicle. And while you (probably) wouldn’t want to go grocery shopping with the high-powered Chevrolet S10, you could if you really wanted to… and having that option alone is crazy. However, we should note that this isn’t a truck you cruise the main drag with on Friday nights hoping to have some fun. No, you take this thing to the track. 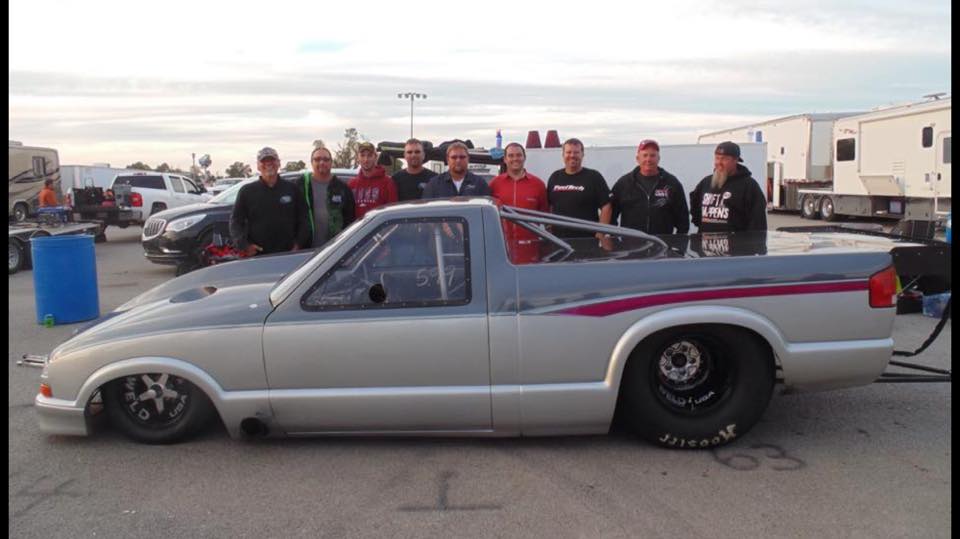 The Facebook listing – embedded above – doesn’t include price, but we think it’s safe to assume that this form of ultra-fast insanity does not come cheap. 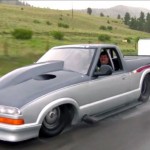 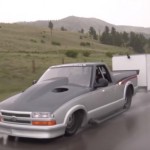 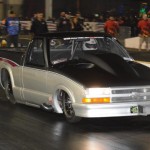 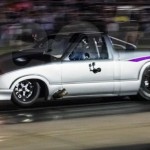 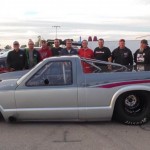 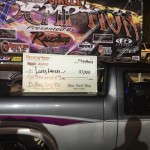