Donations are pouring in to restore the Notre Dame cathedral after a fire damaged the landmark’s iconic spire and much of its medieval wood roof.

Some of those donations are coming from rather unexpected places – like the Stephane Ratel Motorsports Group, for example, which has pledged €50,000 ($56,200 USD) to the restoration of the 19th century church. 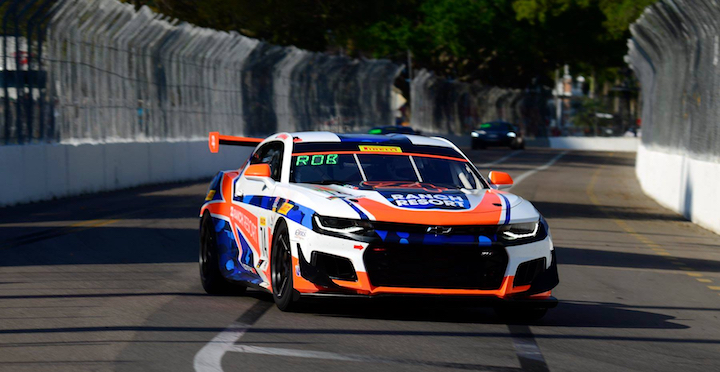 “Like countless others around the world, Stephane Ratel and everyone at SRO Motorsports Group has been left shocked and distraught by the fire that swept through Notre-Dame de Paris Cathedral,” the company said in a statement. “SRO is immensely proud of its French roots and of the close connection it enjoys with the capital city. Stephane spent most of his youth in Paris, while the SRO Paris office remains vital to the company’s domestic and global efforts.”

“What’s more, Stephane and his team appreciate the enduring importance of our cultural heritage and history. It is in this spirit that SRO Paris will offer a contribution of €50,000 towards the reconstruction of Notre-Dame de Paris, joining the many donors who have already pledged their support for the rebuilding effort.”

Donations were already approaching a total of 900 million euros just two days after the fire. 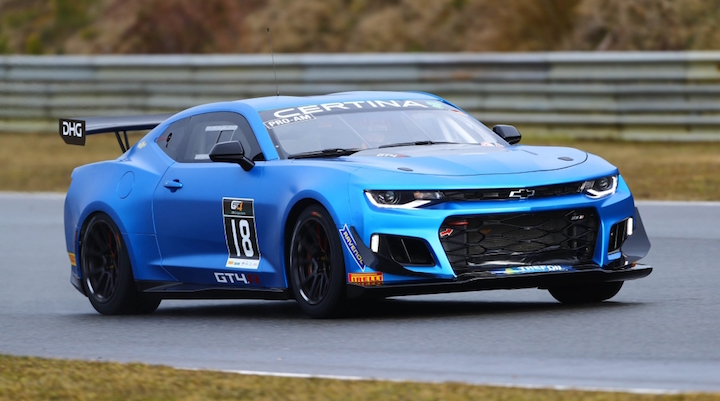 A handful of Camaro GT4.Rs can be found racing in the SRO Group’s Blancpain GT World Challenge America and GT4 European Series. The Camaro GT4.R of Dutch team V8 Racing showed good pace in the GT4 European Series season opener at Monza last weekend and challenged for the lead in both races, but the Chevy squad came up short after taking a penalty in Race 1 and spinning in Race 2.