Picture this: you’ve just taken delivery of your brand new high-performance GM vehicle, be it a Camaro ZL1, Corvette, or a V-Series Cadillac. You’ve worked hard to get the car, and you’d like to preserve your investment by having it wrapped in paint protection film. After all, today’s water-based OEM paints are much less durable than the lead-based paints of yesteryear. So you schedule an appointment with the local detailer and drop off your new prized possession, but not before enabling Valet Mode.

Still, you can’t shake the worry that some young fella will fail to resist temptation, and will go hooning around in your new car that you paid for (and are most likely still paying for). Now, enabling Valet Mode disables the trunk release and, on some models (like most Cadillacs) locks the glove box. The feature’s purpose is rather straight-forward: to prevent rogue valets from snooping through your car’s trunk and glovebox. And while that’s great, Valet Mode – in its current form – does not offer a way to limit the car’s performance. We think it should. 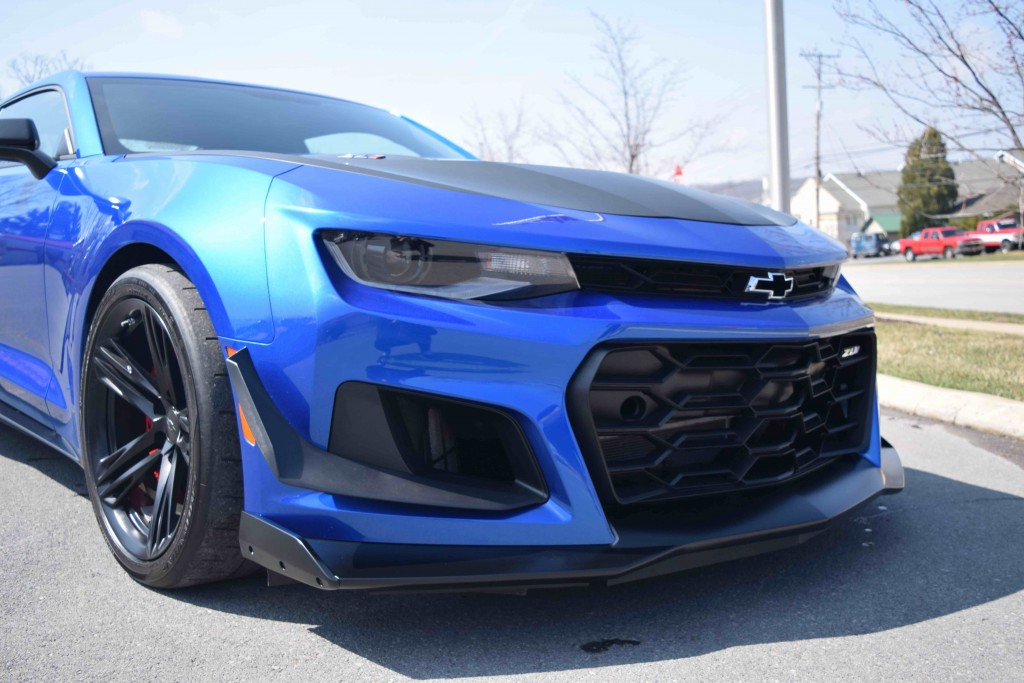 Currently, the only thing that comes close to getting the job done is enabling Teen Driver Mode. Doing so would generate a report of how the vehicle has been driven since it was dropped off. But that doesn’t prevent the valet, who simply could be on his or her last day on the job and therefore not care about any consequences, from flogging your supercharged LT4 V8 before it’s been fully broken in. Heck, one shouldn’t be flogging a customer’s car in any way, shape or form. 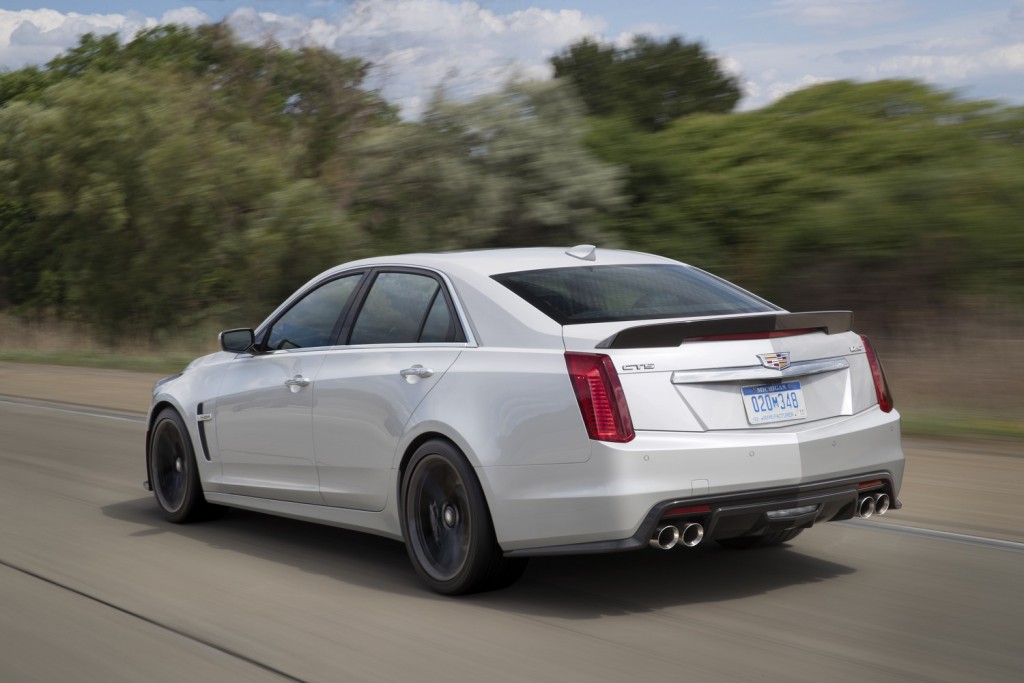 It’s worth noting that FCA’s Dodge Hellcat models offer a system that limits a vehicle’s speed and performance. In our case, we’re not proposing a second, red key fob or any new or specialized hardware. No, none of that complicated nonsense (who remembers to bring a second key fob with them, anyway?).

What we’re suggesting is that GM simply introduce a second Valet Mode, one that not only locks out the trunk and glovebox, but that also puts the vehicle into a “limp home” mode of sorts that disables wide-open-throttle and other extreme driving capabilities. Call the feature “Valet No Play Mode”… or something else entirely. 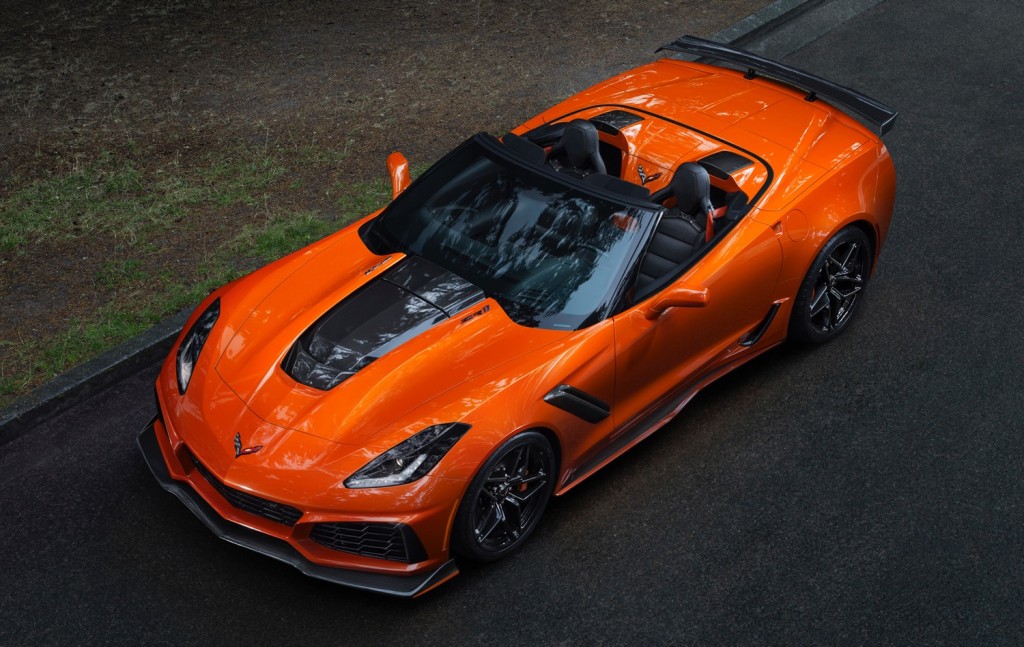 The best part is that the whole thing can be done in software. In fact, it could even be applied to current models via an over-the-air software update via OnStar 4G LTE.

Sure, The General would have to pull an all-nighter or two to code this idea and bring it to life. No matter, we think it is a worthwhile affair that will be appreciated by many, especially by owners of high-performance cars like the aforementioned Camaros, Corvettes, and Cadillac V-Series models.

Thoughts? Talk to us in the comments, and subscribe to GM Authority for more Camaro news, Chevrolet news, and 24/7 GM news coverage.