GMC Acadia sales increased in the United States and decreased in Mexico during the first quarter of 2019.

In the United States, GMC Acadia deliveries totaled 31,200 units in Q1 2019, an increase of about 4 percent compared to 29,900 units sold in Q1 2018. The results represent the model's best-ever quarterly sales performance. 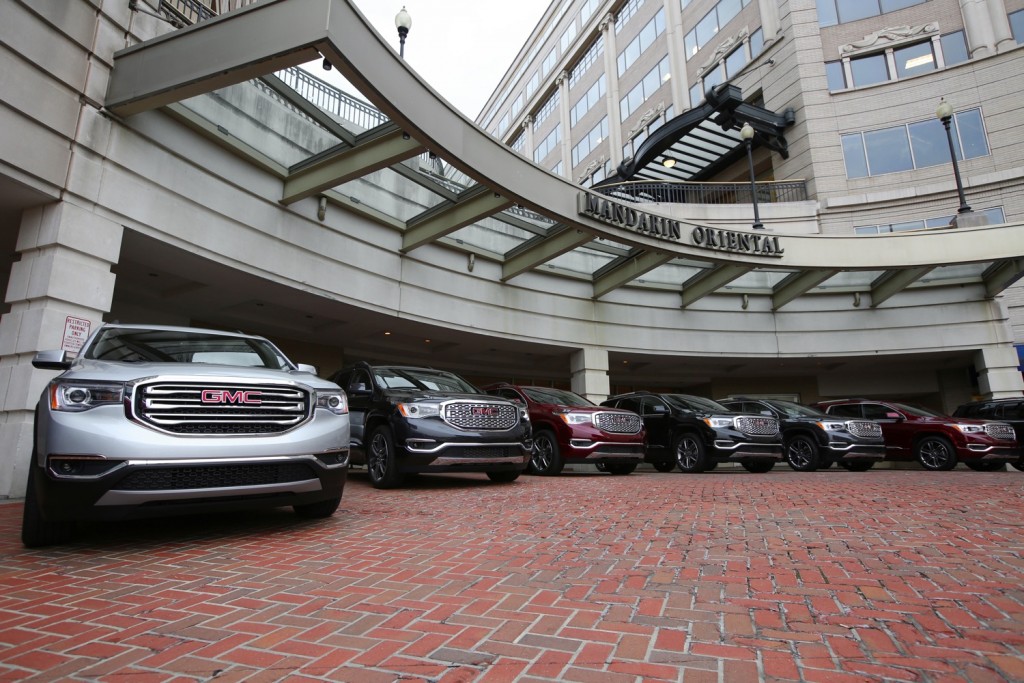 As GMC Acadia sales posted a first-quarter record, the midsize crossover rose to sixth place in its competitive set in terms of overall sales volume out of a total of 17 competitors. The model was outsold roughly two-fold by the Ford Explorer (see Ford Explorer sales), Jeep Grand Cherokee (see Jeep Grand Cherokee sales), Toyota Highlander, the Acadia’s corporate cousin – the Chevrolet Traverse (which rides on a longer version of the Acadia’s C1 vehicle architecture; see Chevy Traverse sales), as well as the Honda Pilot.

Overall, the Acadia saw a segment share of 7 percent, which is notably below the 13 percent combined share enjoyed by the Ford Explorer and Police Interceptor Utility or the 12 percent participation of the Jeep Grand Cherokee. In addition, the 4.35 percent growth rate of GMC Acadia sales enabled the vehicle to outpace the segment average growth of 3.34 percent.

The rebound in GMC Acadia sales in the first quarter of 2019 is very welcomed news given that sales dropped nearly 21 percent during the 2018 calendar year.

We attribute the turnaround in GMC Acadia sales volume to the following potential factors:

Going forward, the GMC Acadia is well-positioned to take advantage of the ongoing change in consumer buying dynamics that sees buyers switch from sedans to crossovers. That said, the already competitive segment will get even more crowded with all-new offerings from the likes of the Hyundai Palisade and Kia Telluride, which are a size class larger than the Acadia but still fulfill the general requirements of a three-row mainstream crossover. It will also be interesting to see what kind of impact on interest, consideration, and sales the 2020 Acadia refresh will have.