A Rivian-General Motors tie-up appears all but dead after a new report claims talks for the Detroit automaker to invest in the electric car startup have broken down.

Bloomberg reported Friday that people familiar with the discussions said discussions about GM potentially becoming a minority stakeholder ended in the past two weeks. GM acknowledged it “admires” Rivian’s contribution to an all-electric future, but did not confirm or deny news that talks began or ended.  Rivian founder R.J. Scaringe reportedly decided to keep options open for the company in the near future. Eventually, Rivian wants to license its technology to other companies and automakers, including its flexible skateboard platform for electric trucks and SUVs.

Why GM would be attracted to an electric car startup like Rivian is clear: it would provide GM a clean sheet of paper to begin the introduction of electric trucks and SUVs, effectively following a strategy it took when it acquired Cruise Automation. Rather than tasking GM engineers to tackle the self-driving car segment alone, GM purchased an expert.

GM’s forthcoming electric-car platform, called BEV3, may not support pickup trucks. Instead, it’s thought to underpin crossovers and cars. However, the automaker has hinted it has an electric Silverado coming, with GM CEO Mary Barra herself admitting the company has given a “tiny bit” of thought on the topic of electric trucks. 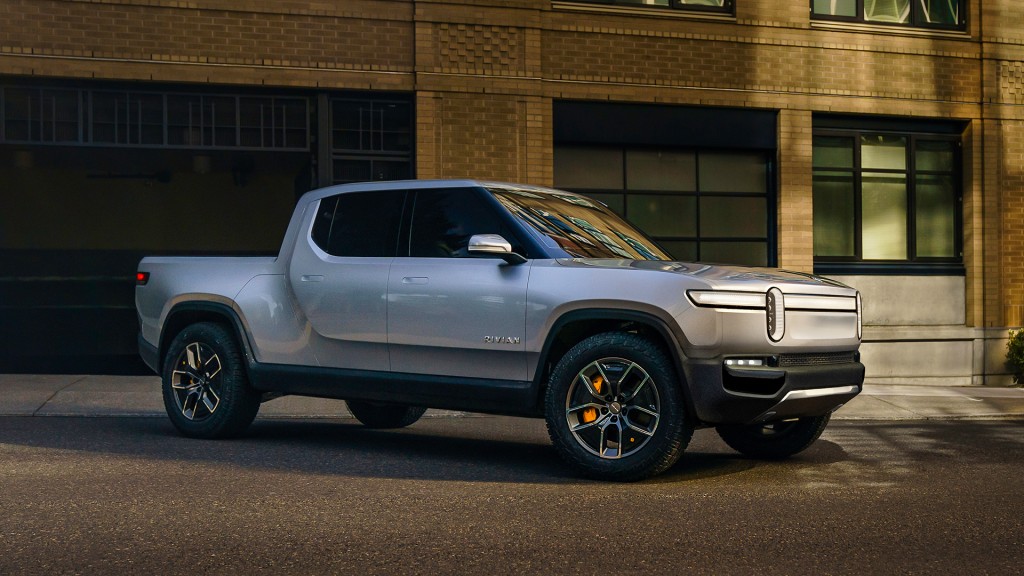 For Rivian, the startup would have gained a solid manufacturing partner to introduce its vehicles, which it plans for early next decade. The company showed off concept versions of its R1T pickup and R1S SUV at the 2018 Los Angeles Auto Show last year.

The last round of investment for Rivian saw an unlikely company lead the way: Amazon. The online retailer and technology company led the $700 million investment into Rivian. Ahead of the Rivian investment, Amazon also purchased a stake in self-driving car startup, Aurora Innovation.