General Motors announced its latest earnings report for the first quarter today and also tossed in a few new nuggets of information. Specifically, the automaker is very pleased about the 2019 Chevrolet Silverado and 2019 GMC Sierra‘s average transaction prices.

According to the automaker, ATPs for the new crew-cab models (the models Chevrolet and GMC launched with) are up $5,800 over the previous-generation pickups. An extra $5,800 means GM is sitting quite pretty for nearly every Silverado and Sierra it sells. It may also be a minor jab at Fiat Chrysler and its Ram division, which swiped second place in the sales race away from the Silverado so far this year. 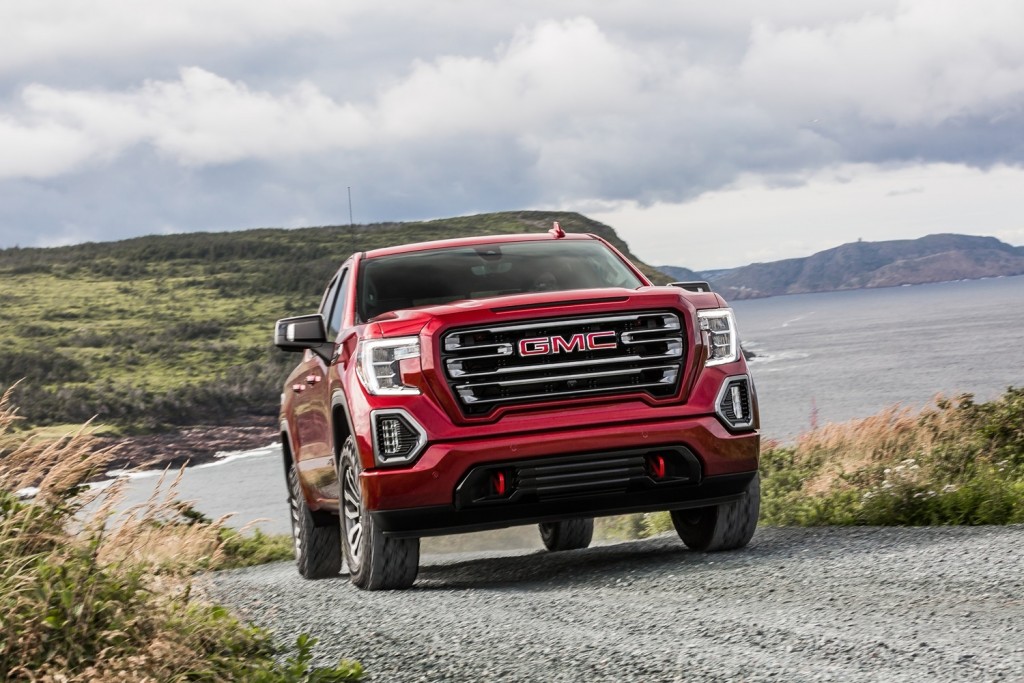 While Ram dishes out incentives and cash-back offers, GM has been restrained in its “money on the hood” kind of deals for its new pickups thus far. Combined with the fact buyers themselves are spending more one each truck, it’s not a bad place to be for GM.

GM added GMC leads the way, unsurprisingly. A whopping 95 percent of 2019 Sierra models sold have been “high-end models.” We have to assume “high-end” refers to Denali or more premium trims, but the automaker did not provide a specific breakdown in the announcement.

While crew cab pickups have been the only variants at dealerships, GM said it started production of double-cab and regular-cab pickups in March as it planned. GM’s entire strategy was focused on bringing the most popular pickups to market first—trucks with V8 engines and four doors.

In the grand scheme of things, trucks, SUVs, and crossovers pushed profits at GM in the first quarter. The automaker said it delivered 665,000 new vehicles this past quarter. Unsurprisingly, the sales mix for utility vehicles was incredibly high. Trucks, SUVs, and crossovers made up 80 percent of the sales mix. The Trax, Equinox, and Colorado set new first-quarter sales records, while the GMC Acadia posted its best quarter ever.