General Motors Company reported first quarter 2019 earnings today, with the figures headlined by $2.1 billion in income on $34.9 billion in revenue.

“GM’s first-quarter operating results were in line with expectations we shared in January, said GM Chairman and CEO Mary Barra. “My confidence in the year ahead remains strong, driven by our all-new full-size truck launch and our ongoing business transformation.”

GM says that its “transformation cost savings of $2 billion to $2.5 billion through 2019” remains on track.

GM says that its full-size truck launch is ahead of plan, a circumstance that drove strong pricing for the quarter in North America. In fact, average transaction prices (ATPs) on GM’s all-new full-size Crew Cab pickup trucks – the 2019 Chevrolet Silverado and 2019 GMC Sierra – are up $5,800 over the outgoing models versus Q1 2018 based on J.D. Power PIN data. 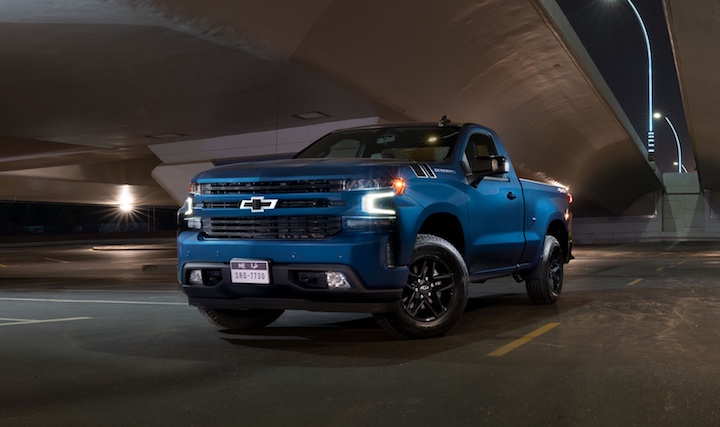 Q1 sales of the 2019 Chevrolet Silverado and GMC Sierra light-duty crew cabs were up 20 percent year-over-year, delivering on GM’s strategy to launch high- content, high-margin trucks first. The 2019 GMC Sierra leads the segment in pricing, with more than 95 percent of its sales being comprised of high-end models. Full production of regular and double cabs began in March, as per plan. 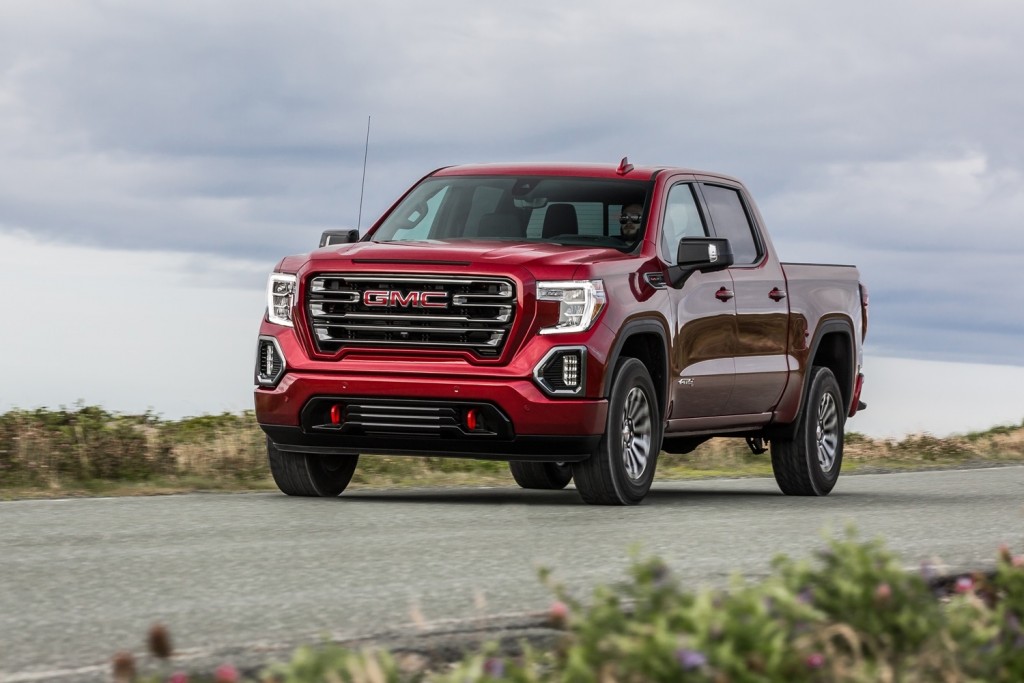 GM begins the next phase of its full-size pickup truck launch in the second half of the year with the 2020 Chevrolet Silverado HD and 2020 GMC Sierra HD. These vehicles will be built at the GM Flint Assembly plant, where 1,000 jobs were added and capacity was increased to meet anticipated customer demand.

GM says that it “remains firmly committed to investing in its U.S. manufacturing operations” and has invested $22 billion in the U.S., including $4.3 billion since the beginning of 2017.

In March, the company announced a $300 million investment in its Orion, Michigan assembly plant to produce a future Chevrolet electric vehicle based on the Bolt EV architecture, adding 400 new jobs at the facility. The company is also adding a second shift and more than 400 new jobs at the GM Bowling Green, Kentucky plant to support production of the next-generation Corvette (see more on mid-engine Corvette / Corvette C8). GM has invested more than $900 million in its Bowling Green facility since 2011.

GM also says that it “remains committed to making job opportunities available for all 2,800 U.S. hourly employees impacted by the company’s decision to unallocate plants” The automaker stated “more than 1,300 hourly employees have accepted jobs at other GM facilities supporting growth segments including trucks, crossovers and SUVs.”