As we reported last month, General Motors has dominated the Colombian auto market through its Chevrolet brand for 32 consecutive years. Currently, one of the most emblematic best-sellers of the South American country is the Spark GT. So much so that the small hatchback recently celebrated a major milestone – the assembly of the 100,000th unit at the GM Colmotores plant. 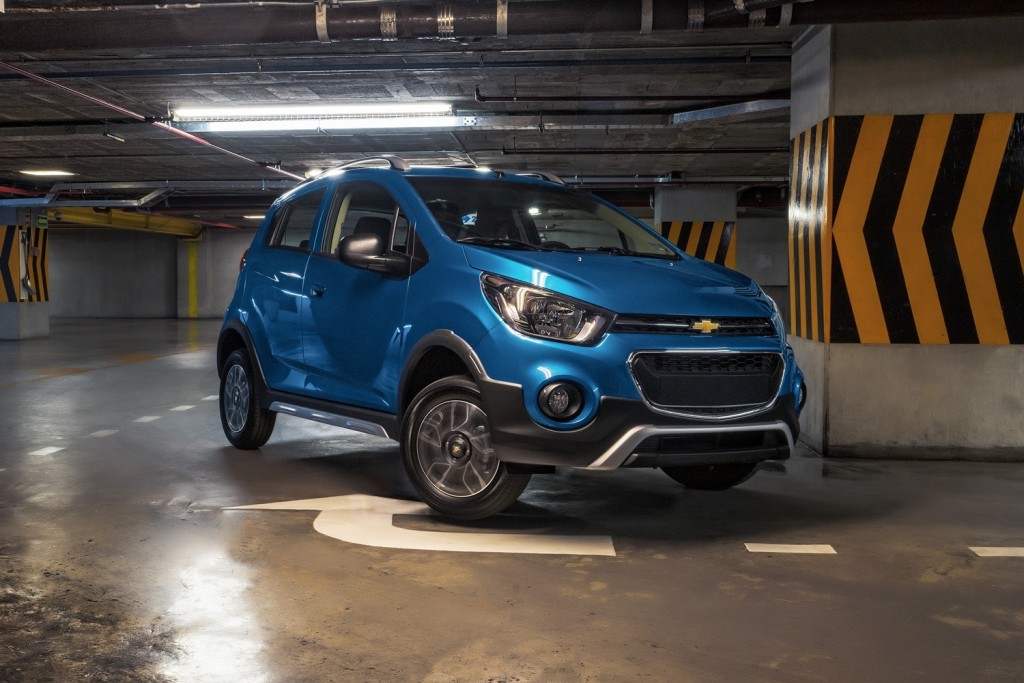 Since its initial introduction in 2010, the Chevrolet Spark GT has been the most popular city car in Colombia. The Colombian-market Spark GT is the last-generation (second-generation) “bug eye” Chevy Spark pictured above, but with a facelift introduced in 2017. In other markets, the same vehicle is sold as the Chevrolet Beat. The current, third-generation Spark is not sold in that market, or in most of South America.

During its nine years in production, the second-gen Spark has evolved to meet the needs of various countries, including developed markets (like North American, Europe, Australia), as well as many emerging markets (such as South America, India, and various markets in Southeast Asia). 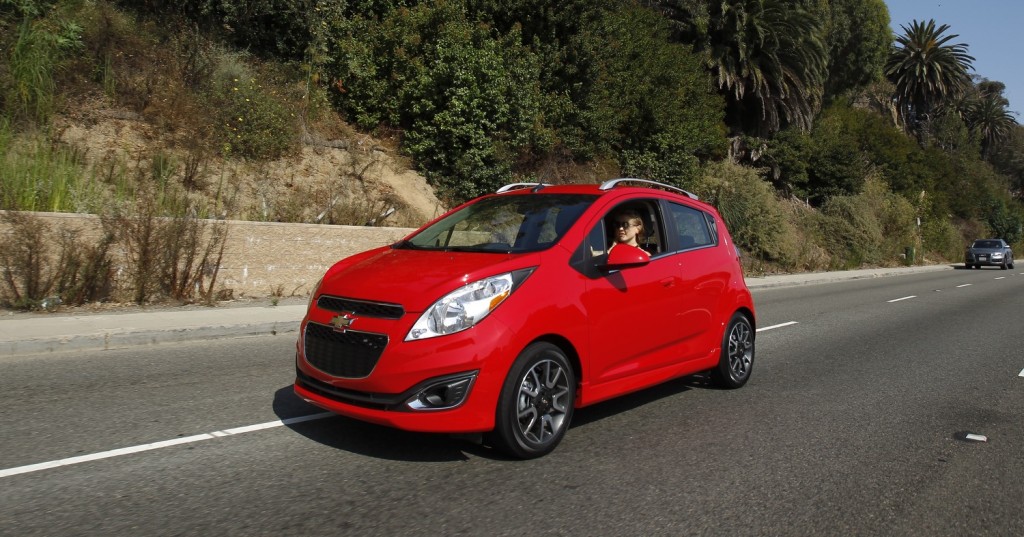 The Colombian-market Spark GT is an updated version of this model – the original, second-generation Chevy Spark, endearingly known as “bug eye”

“The Chevrolet Spark GT has been a successful model that has evolved over time and we are working to make it increasingly competitive and can supply not only the (Colombian) domestic market but increase its exports,” said Ernesto Ortiz, president of GM South America, West (in a statement translated from Spanish by GM Authority). “For this, we are implementing various strategies to lower the cost structure and contribute to the sustainability of Colombian assembly in the short and medium term,” he added.

The Spark GT has been adapted by GM for the Colombian market via specific turning of the vehicle’s transmission and suspension system. Thanks to these market-specific changes, the Spark GT delivers performance that meets the expectations of Colombian consumers, as well as those of other countries with similar geographical conditions and driving requirements, such as Ecuador and Bolivia. 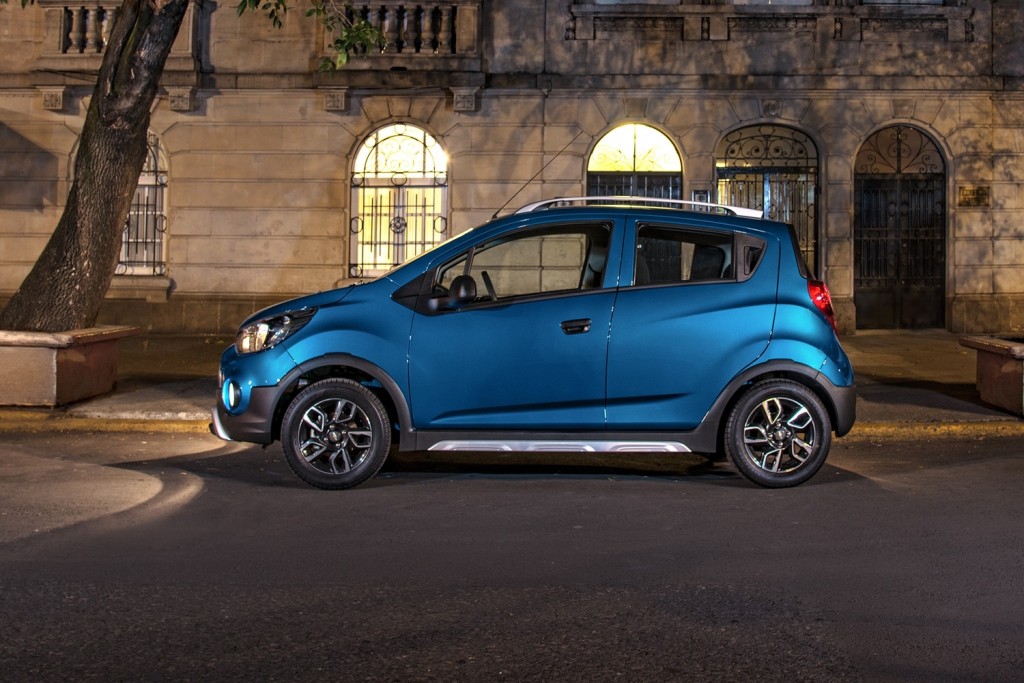 Because of this, GM was able to export 15,000 units of the Chevy Spark GT of the 100,000 units produced in Colombia to Ecuador and Bolivia – the only countries outside of Colombia that the GM Colmotores plant has supplied thus far. The company says that it’s currently looking for opportunities to export the vehicle to new markets. 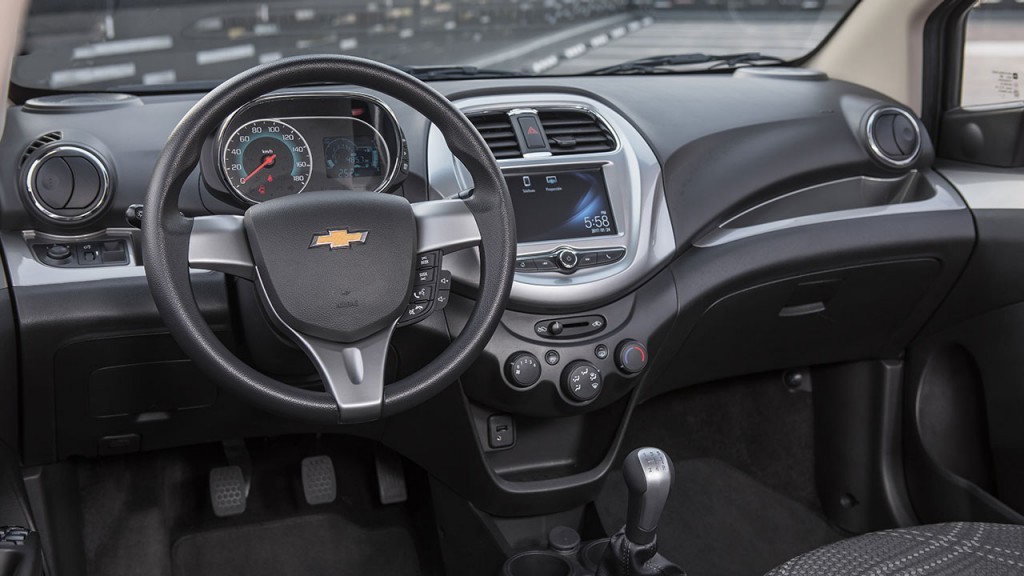 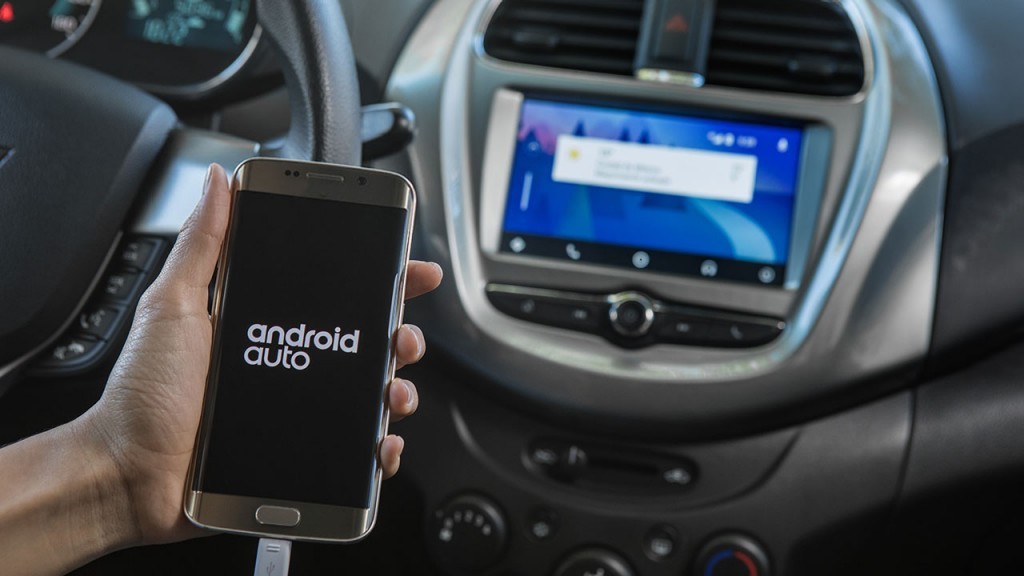 Both versions of the Spark GT are powered by the GM 1.2L I-4 LL0 engine coupled with a 5-speed manual transmission. The sole powertrain combination is rated at a total of 84 horsepower and 83 pound-feet torque, with solid fuel economy that makes it ideal for city use.

The Chevy Spark GT sold in Colombia is priced as follows:

Subscribe to GM Authority as we bring you the latest Chevy Spark news, Chevrolet news and around-the-clock GM news coverage.