Just a few days ago, we exclusively reported that General Motors was planning to resurrect the Chevrolet Trailblazer name for one of the two upcoming replacements for the current, first-generation Chevrolet Trax. Well, we were right – as that very model has just been announced at Auto Shanghai 2019. Meet the 2021 Chevrolet Trailblazer, in Redline trimmings, no less. 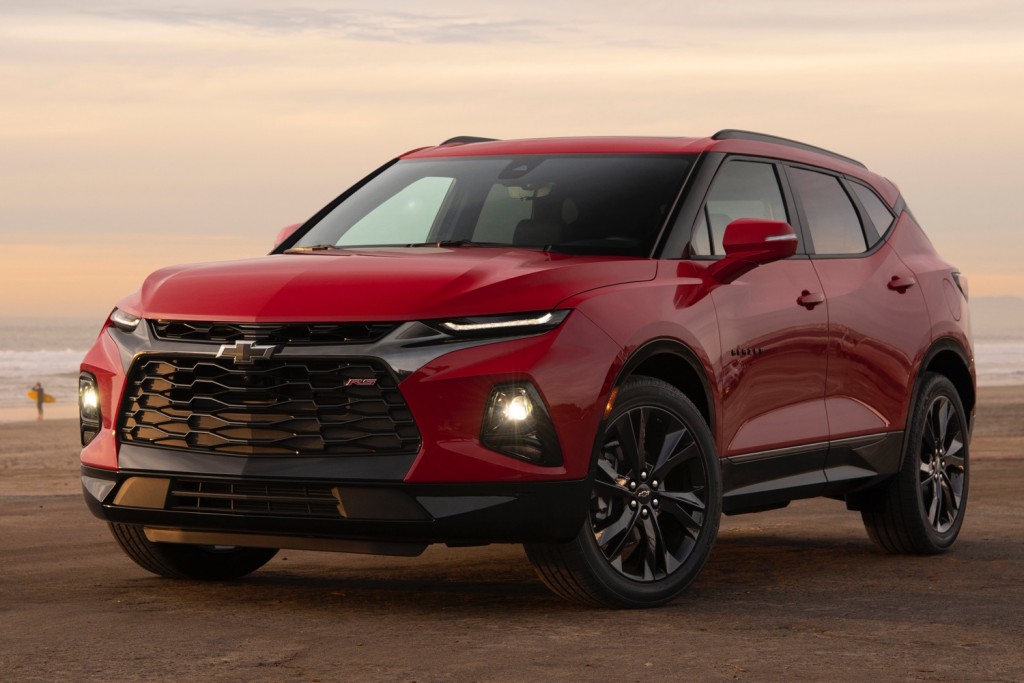 Update: an earlier version of this article described the Trailblazer as a 2020 model, which was written based on the press release issued for the Chinese market. The Trailblazer for North America (U.S., Canada, Mexico) will actually be a 2021 model year vehicle.