General Motors announced last year it would build a network of electric car charging stations for Maven members. On Tuesday, one of the first hubs officially opened. 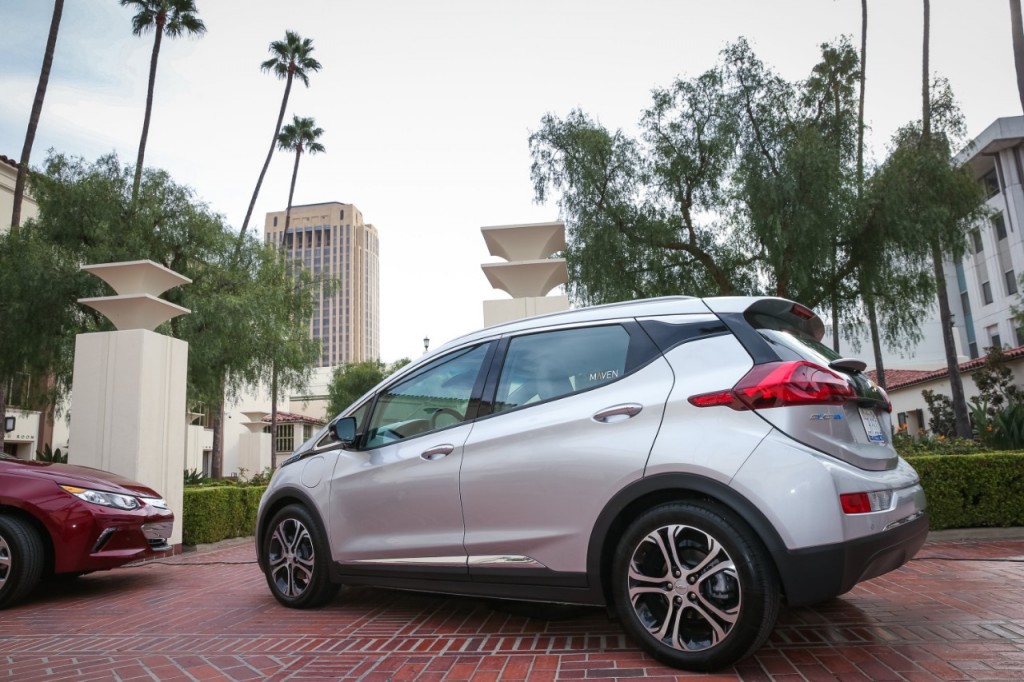 The latest hub is situated at the Venice Crossroads near the 10 freeway and LAX airport, which should make it a convenient spot for drivers to juice up a Chevrolet Bolt EV. The first charging hub opened in Hollywood last month.

Maven’s partnership with EVgo will see more of these charging hubs open in markets Maven serves with its various car-sharing services. Los Angeles has been a large market for Maven Gig, which rents out vehicles to freelancers to complete various work. 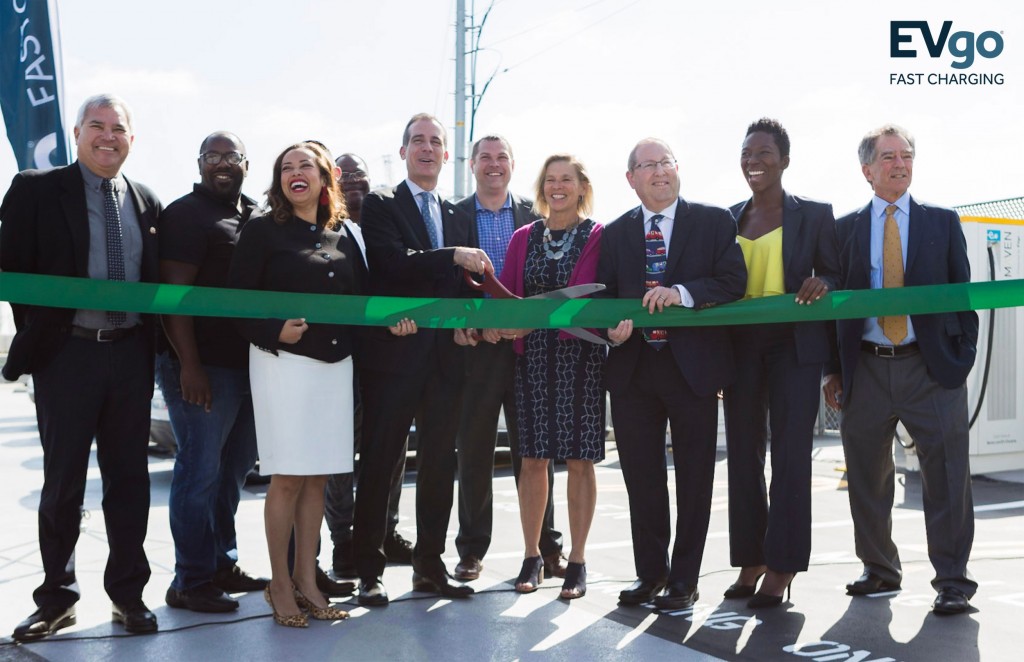 “For more than two years, the Maven Gig EV fleet has generated over 43 million miles, including over 15 million miles in Los Angeles,” said Alex Keros, Maven’s Smart City Chief.  “Through our partnership with EVgo, we are helping to create collaborative models to advance EV charging infrastructure for both our members and the public.”

Maven added that its Gig drivers average 125 miles per day, and the new charging hub provides reliable and convenient charging. 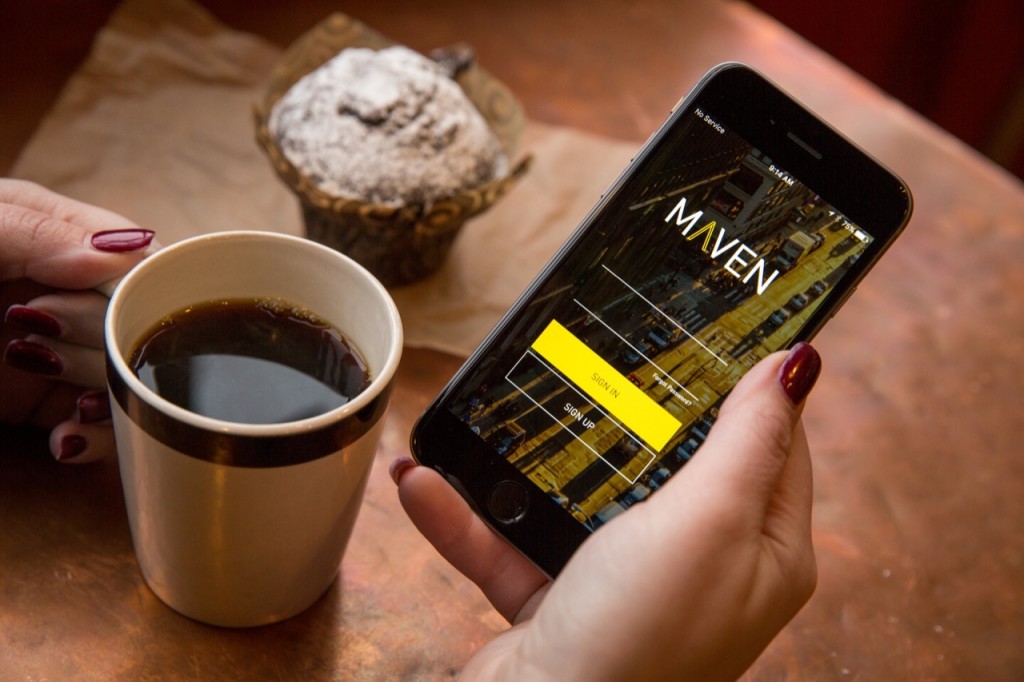 EVgo provides charging options for Maven members in other cities such as San Francisco, San Diego, Phoenix, Boston, Washington DC, Baltimore, and Austin. It’s likely each of those cities will also soon see dedicated Maven charging hubs. Yet, overall, GM has been reluctant to invest in public charging networks. Meanwhile, Electrify America, a Volkswagen Group company, has spearheaded the effort. We should note Electrify America was created following VW Group’s diesel emissions cheating, as the company was required to invest in zero-emissions technology as part of its punishment.