Building a supercar is hard work. There’s a reason only a few supercar firms have survived, carving out a niche among more significant players in the game like Ferrari and Lamborghini. Two of the most well-known niche supercar makers include Pagani and Koenigsegg. So, if you’re building a new supercar from the ground up, does it make sense to design and produce your own powertrain? Not really, and that’s the route Bolwell is taking with its Bolwell Nagari 500. It’ll use a GM-sourced 6.2L V8 LS3 engine, according to Car Sales, which spoke with Bolwell Corporation director Campbell Bolwell.

According to the gentleman, the Bolwell Nagari 500 celebrates the company’s 50th anniversary. The car will weigh under 1,000 kilograms (2,200 pounds) dry using the General Motors-sourced LS3. The legendary GM Small Block V8, which has powered the likes of the Corvette C6 and fifth-gen Camaro, among other models, will have a mild tune that will enable it to produce 500 horsepower. In addition, customers will be able to upgrade the engine to put out even more power. Other notable features on the Bolwell Nagari 500 include Brembo brakes, Recaro seats, adaptive dampers, and carbon-ceramic brake rotors. The tub will be a composite of Kevlar and carbon fiber to help keep weight under control. 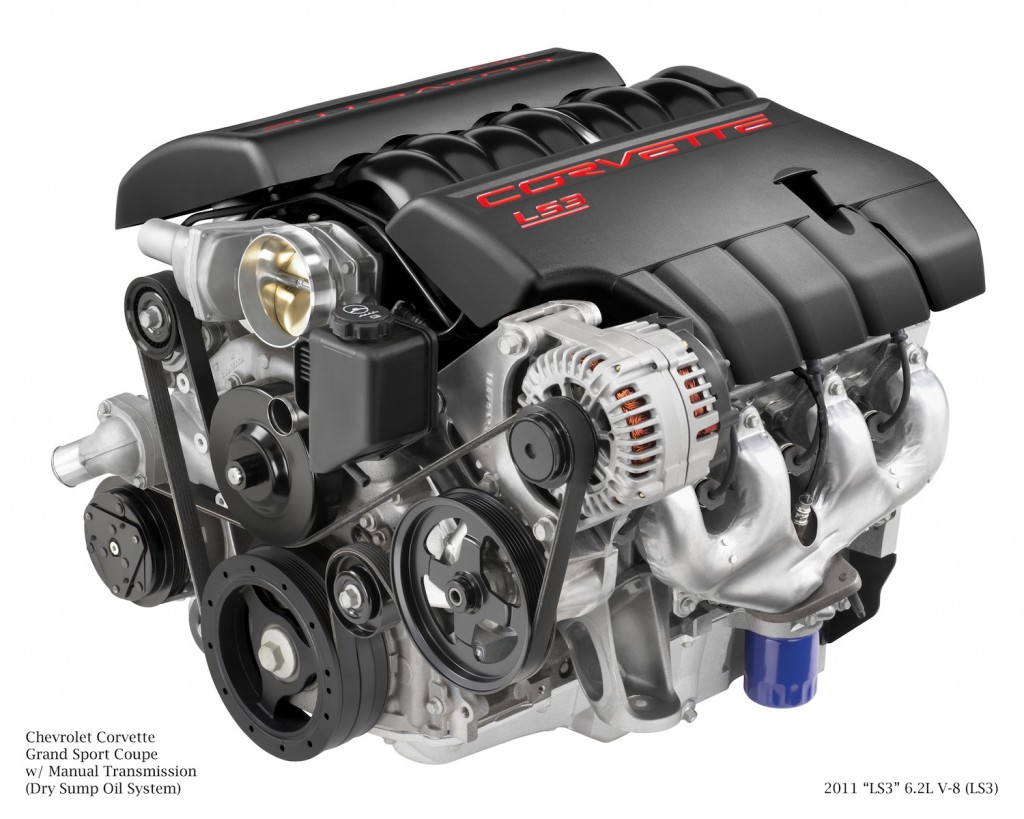 Bolwell will reveal the Nagari 500 at the 2019 Motorclassica classic car show in Melbourne, Australia in October. Deliveries will begin in 2020, and production will be limited to 25 examples every year. The company can, however, increase production, if needed.

Pricing will be in line with the car’s exclusivity. Bolwell’s current vehicle, the Nagari 300, uses a Toyota-sourced V6 and starts at $198,000 Australian, which is about $141,535 USD (according to current conversion rates). Expect the Bolwell Nagari 500 to be even pricier.

Founded in 1962, Bolwell began by selling fiberglass-bodied sports cars as kit cars. In 1970, the company shifted to producing its own vehicle, the Mk VIII Nagari. Production lasted just four years, and only about 100 examples were ever built.