General Motors has consistently highlighted how Cadillac continues to grow exponentially in China, but it has even bigger plans for the luxury brand locally.

Cadillac President Steve Carlisle said at the Bank of America Merrill Lynch conference on Wednesday it plans to expand its network of dealers in China to 500 by 2025, according to a Wednesday Reuters report. Additionally, Cadillac China will follow the same launch cadence as North America with a new vehicle debuting every six months for the next three years. 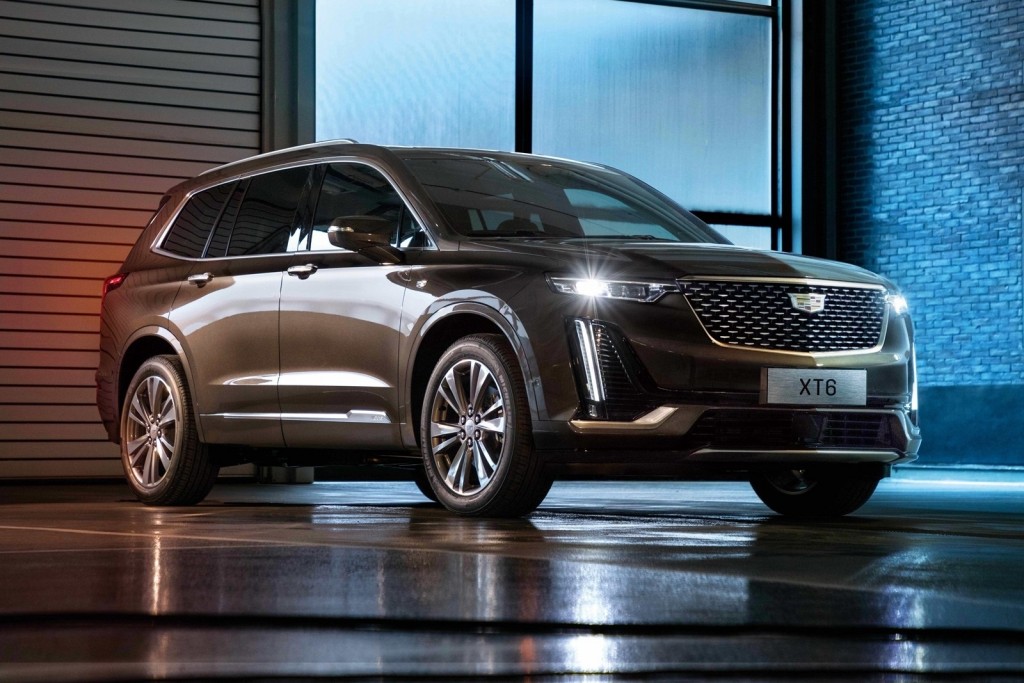 With the XT4, XT6, and CT5 now revealed, we expect to soon see the smaller CT4 sedan, a new Escalade, a refreshed XT5, and the brand’s first electric vehicle: an unnamed SUV model. Other forthcoming vehicles are unknown. Some of the models could be specific to China as well.

Cadillac said last year it will become GM’s electric car brand to challenge premium electric cars from rivals such as Mercedes-Benz, Audi, and Tesla. Most of GM’s new electric cars from here on out will be Cadillacs. Additionally, new technology breakthroughs will debut with Cadillac first before they trickle down to Buick, GMC, and Chevrolet. 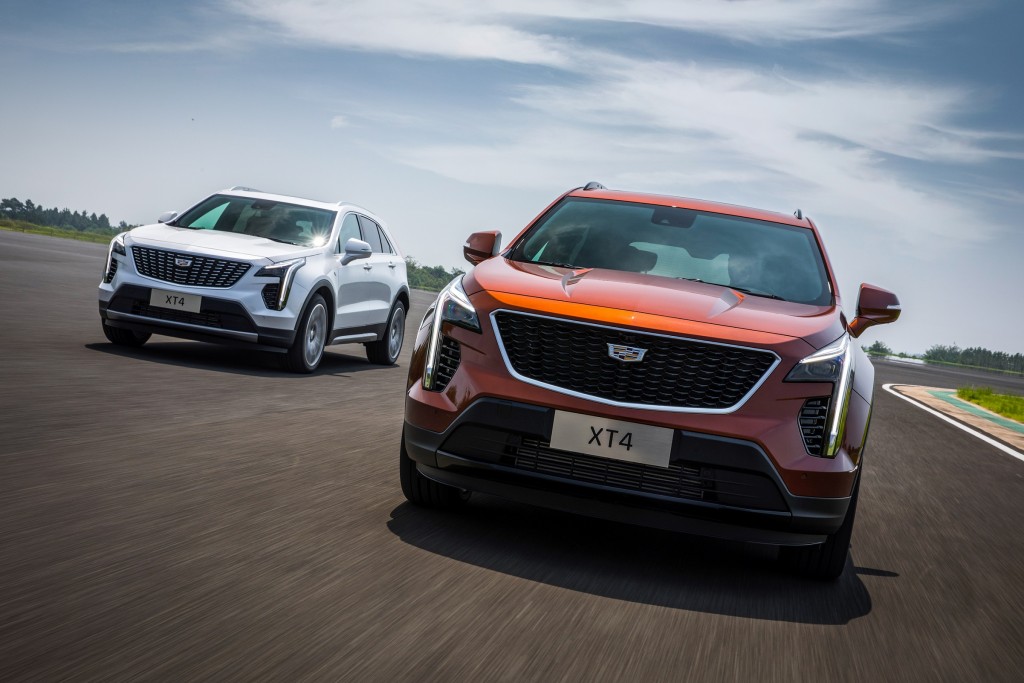 In 2018, Cadillac sales grew 17.2 percent in China. However, GM CEO Mary Barra has goals to sell one million Cadillac vehicles globally by 2026. Most of the sales will, inevitably, come from China.

For 2019, GM expects a good year for the brand. It will have the XT4 crossover on sale for a full year and deliveries of the three-row XT6 will begin this summer. The Cadillac CT5 sedan will arrive at dealers this fall.