General Motors CEO Mary Barra will pay a visit to the Tonawanda engine plant in New York today, but she’s not expected to announce any investments in the plant.

The Buffalo News reported on Mary Barra’s scheduled visit on Wednesday. Joining her will be Gerald Johnson, executive vice president of global manufacturing. Johnson was promoted to the position after Alicia Boler-Davis announced her departure from the automaker. She’s rumored to have potentially accepted a job with Amazon. 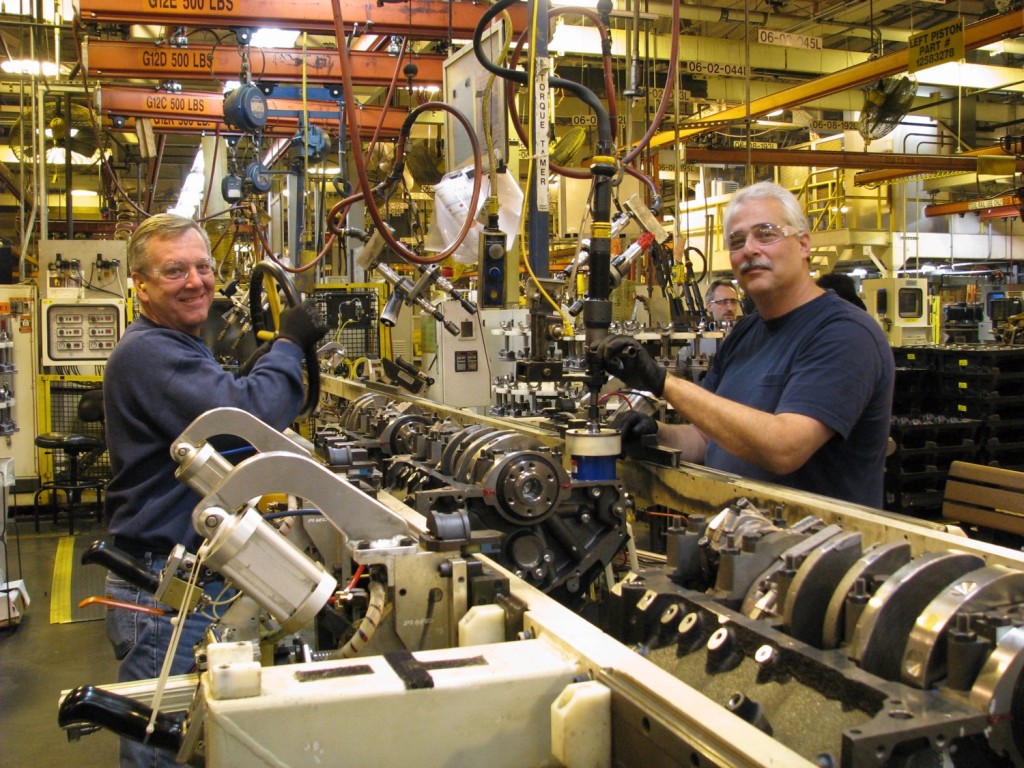 Barra plans to meet with the plant’s employees and speak with them and a GM spokesperson reiterated that she will not deliver any news surrounding investments in the New York plant. The Tonawanda engine plant most recently received a $300 million investment to build the 6.6-liter V8 engine found in the 2020 Chevrolet Silverado HD. The plant was also awarded production of the 2019 Silverado 1500’s 5.3-liter and 6.2-liter V8 engines last year. 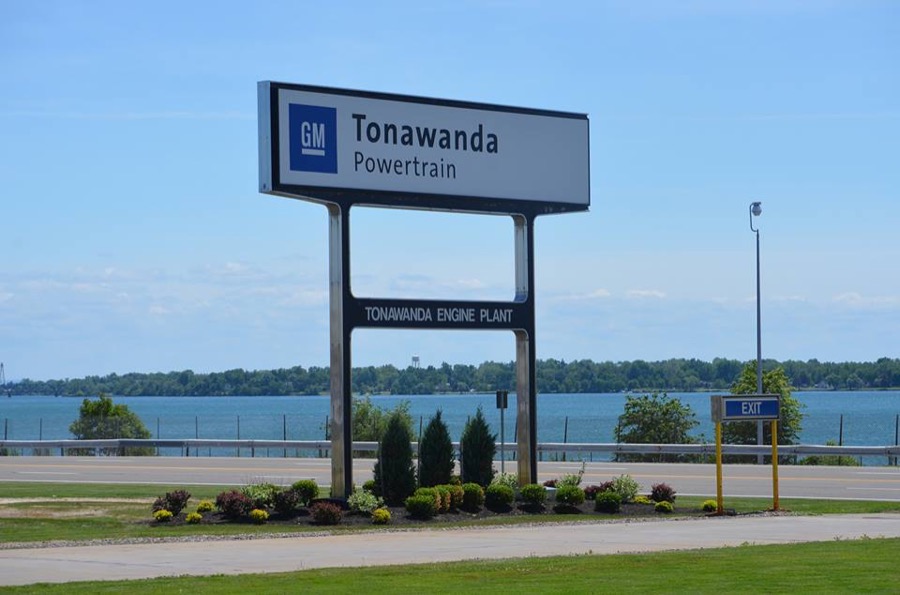 In the past decade, GM has invested nearly $3 billion in the Tonawanda plant. Currently, the plant staffs 1,395 hourly and salaried employees and remains one of the largest engine production hubs in North America.

Barra has come under fire by the Trump administration and both the United Auto Workers and Unifor unions in the U.S. and Canada. Under her watch, she initiated a massive manufacturing restructuring operation in North America that included white-collar layoffs. In total, some 14,000 people have been laid off or remain wondering if a manufacturing plant will come back online. 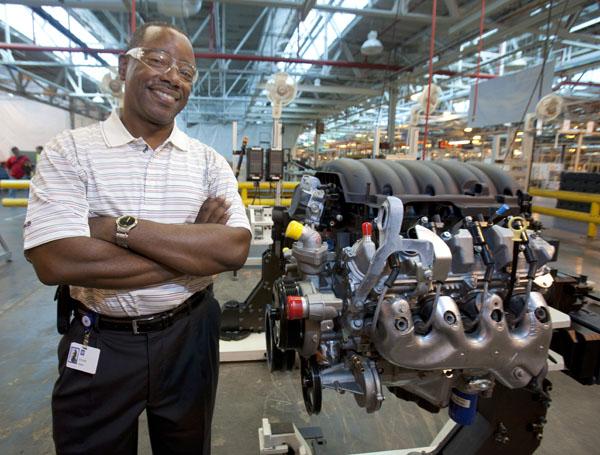 The UAW will negotiate a new labor contract this year with the current contract set to expire this September. On the table are the futures of the Lordstown and Detroit-Hamtramck production facilities and two transmission plants in the U.S. that GM seeks to shut down permanently.