As expected, General Motors has announced it will add a second shift and 400 jobs at its Bowling Green Assembly Plant in Kentucky to support production of the 2020 mid-engine Corvette C8.

With this announcement, the workforce at Bowling Green is set to grow to over 1,300 employees. The plant, which first opened in 1981, has produced more than 1 million Corvettes and has received more than $900 million in investments since 2011.

In a statement, GM CEO Mary Barra said Bowling Green has the right workforce to produce “a next generation Corvette worthy of both its historic past and an equally exciting future.” 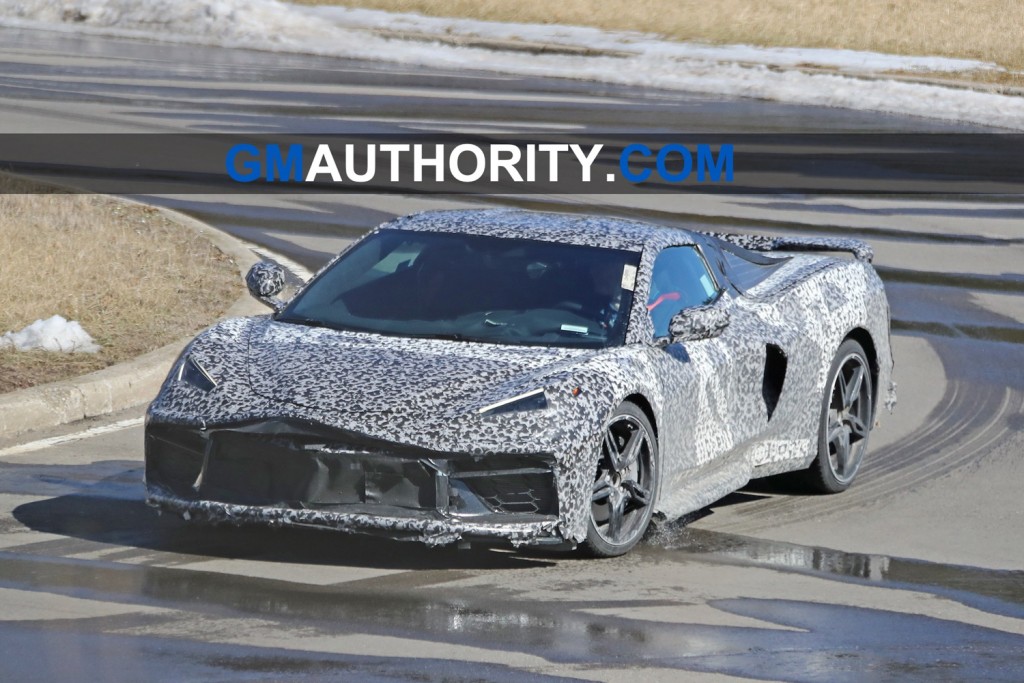 As a small aside, GM referenced the mid-engine Corvette C8 as ‘ZERV’ in the original file name for the lead photo of this article. This has been the rumored internal codename for the supercar and is likely a reference to former Corvette chief engineer Zora Arkus Duntov’s line of Chevrolet Engineering Research Vehicle (CERV) concepts. This name probably won’t stick for the production version, but it’s an interesting factoid nonetheless.

The official debut for the mid-engine Corvette C8 is scheduled for July 18th. There’s not much official info on the car right now, but spy shots and leaks have given us a rough idea of what to expect.