General Motors CEO Mary Barra has confirmed to reporters the automaker will one day offer a battery electric pickup truck.

Barra has alluded to such a vehicle in the past, telling reporters late last year that GM had given it a “tiny bit” of thought, but this is the first official word from GM on such a product. The truck will allegedly be a full-size and will be part of a comprehensive lineup of GM EVs.

The automaker’s intention to build an emissions free utility became rather clear when reports surfaced that it was discussing a potential tie-up with electric vehicle start-up Rivian, which showed off an electric pickup concept as one of it first vehicles. The talks fell through, however, which allowed Ford to swoop in give the Michigan-based company a $500 million cash injection.

According to Motor Trend, Barra was adamant that GM will remain a segment leader in both the electric vehicle and pickup truck spaces going forward. The automaker may have felt pressure to publicly assert its intention to compete in the space following its failed discussions with Rivian, which was seen by some as a missed opportunity for GM – especially in light of the Ford investment. 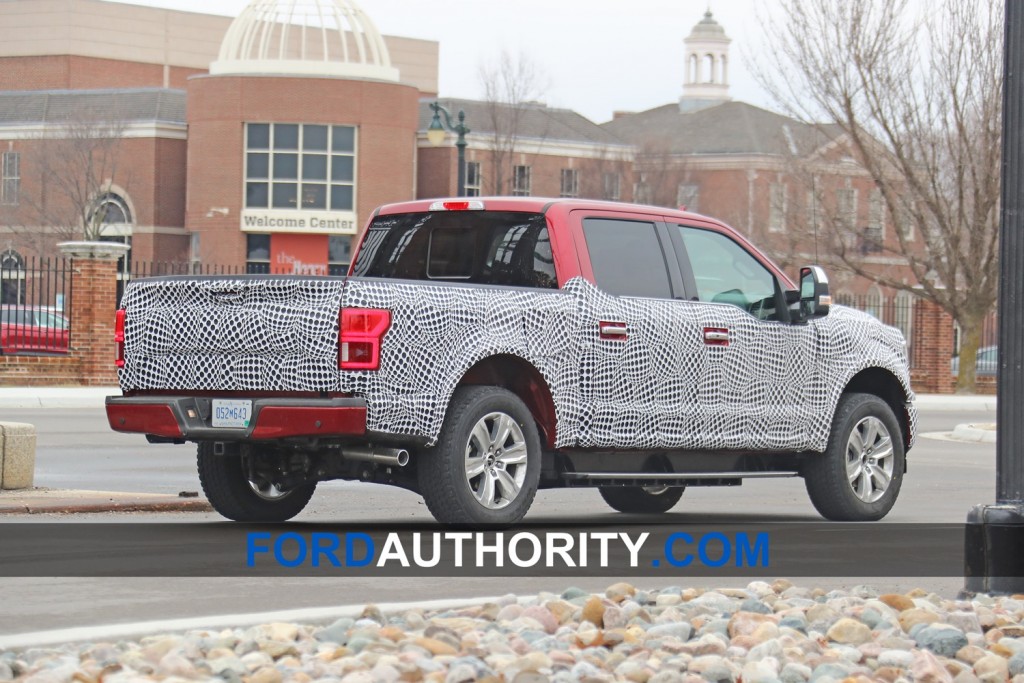 Ford is currently developing a full electric version of the F-150, while Tesla also has an electric pickup of its own under development. The F-150 It’s not clear what the timeline for the arrival of these trucks is.

Meanwhile, sales of GM’s gas and diesel trucks are going strong. In today’s earnings call, Barra said GM is raking in the profits from sales of the 2019 model year Chevrolet Silverado and GMC Sierra, which helped fuel after tax net income of $2.1 billion on earnings of $34.9 billion for Q1 2019.

“We are selling every truck we build,” Barra said.