Depending on who you ask, less-than-stellar outward visibility has become either a hallmark feature or the Achilles’ heel of the Chevy Camaro. It’s especially noticeable when one enters the car for the first time, although the surprise wears off after several days (or weeks) of driving. Luckily, all that is about to come to an end. Kind of.

Longtime Camaro chief engineer, Hal Ollenhauser, announced that future Camaro models will not only come standard with Side Blind Zone Alert, but will also have one more high-tech feature that should make driving the sports car a little easier. That other feature is none other than Super Cruise – GM’s semi-autonomous driving technology.

“We started with Side Blind Zone Alert, but the team didn’t stop there,” said Ollenhauser. “By adding Super Cruise, it doesn’t matter how much you can or can’t see out of the Camaro since the car does the driving for you.” 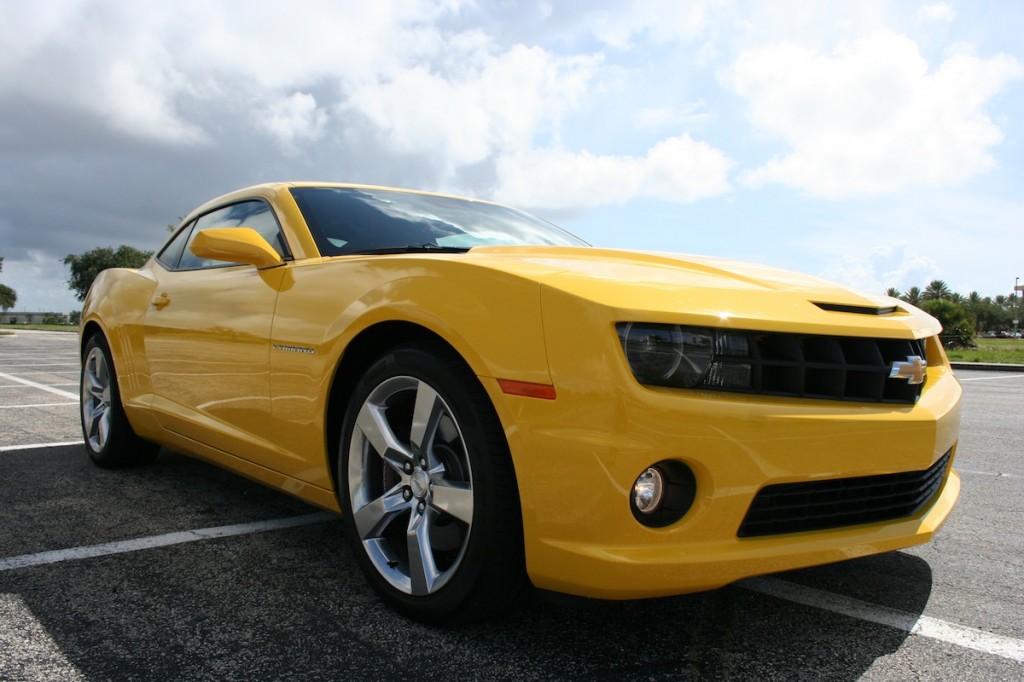 Super Cruise started out as a Cadillac exclusive, originally launching on the Cadillac CT6. Shortly thereafter, GM made an announcement confirming plans to expand the feature to every Chevrolet, Buick, and GMC on sale in the U.S. within the next decade.

“We’re going all out to make sure that customers feel completely in control of their vehicle,” Ollenhauser said, referring to Super Cruise. “Hope everyone is [*inaudible*] happy now,” he added.

The Camaro’s outward visibility issues started to surface with the fifth-generation model, as owners complained about high belt lines and little Daylight Opening (DLO), particularly as a result of the A- and C-pillars. Many thought that the Chevy would take these complaints into consideration when developing the sixth-generation model on sale now. And though the Camaro team considered raising the roofline and/or lowering the beltline, in addition to several other changes that would have improved outward visibility, not one of these tweaks ever made it past a sketch. 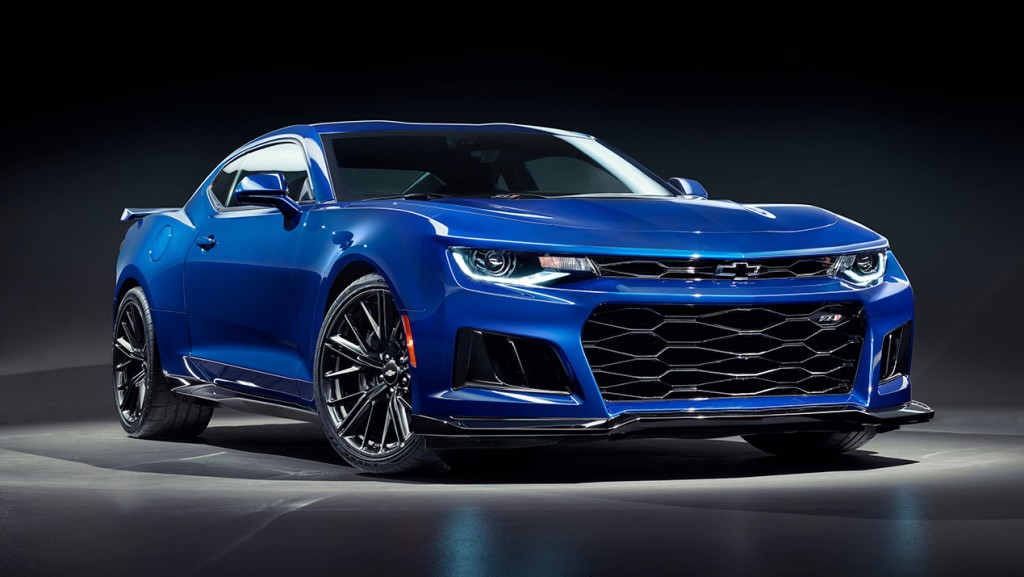 At the same time, many customers were saying they would rather sacrifice visibility rather than see the Camaro’s winning design change too much.

Ollenhauser also shared some insight into the future of the Camaro, specifically about its design. Those hoping for better outward visibility of upcoming Camaro models shouldn’t get their hopes up. In fact, future Camaros will have even smaller windows and offer even less visibility than the fifth- and sixth-generation models.

“We thought about this long and hard, and the introduction of Super Cruise on Camaro will allow us to make the next-gen model even sleeker and with less glass. In fact, our goal over the years has been to make Camaro into one solid piece of metal. No glass. Just pure sheet metal. That’s what we’ll finally be able to do with Camaro seven,” said Ollenhauser on the sidelines of the Virginia International Raceway, where early prototypes of the seventh-gen Camaro were testing their Super Cruise racing abilities. 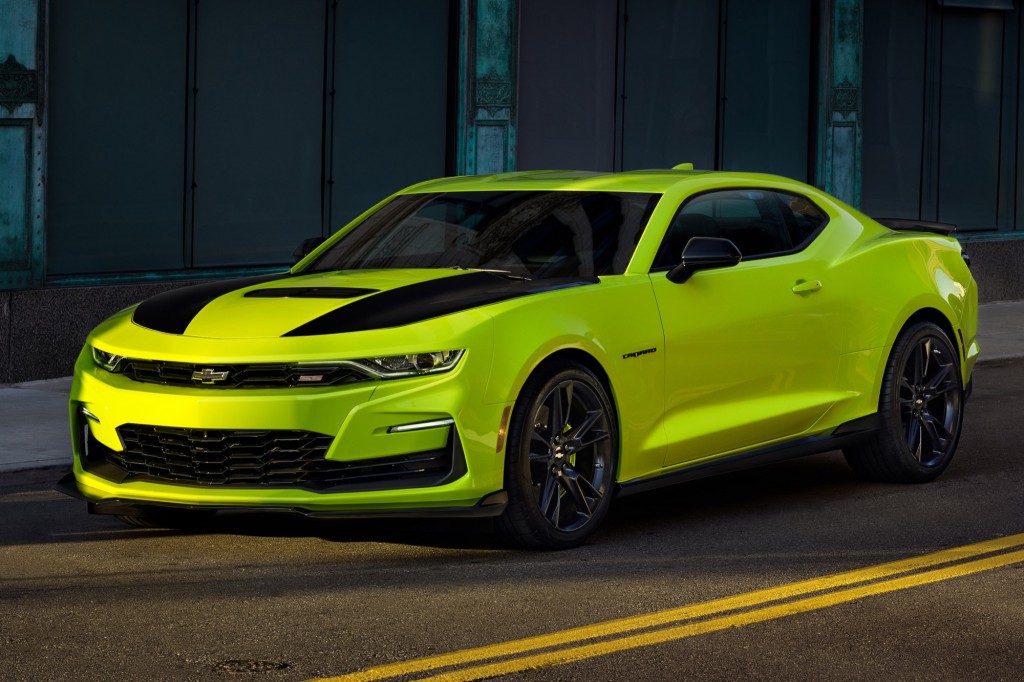 Now now… before you jump to the comment section to tell us all about it, we’d advise you to look at your calendar and note that it’s April Fools’ Day, and that this story is totally fake. Even so, the outward sight lines in the Chevrolet Camaro are no joke, and those who have ever driven or owned a coupe can vouch for that.