Peter Hanenberger was at the helm of Holden during its most glorious days. The company topped the sales charts, and when Hanenberger retired, he felt he’d left the company in a good place for the future.

While misfortunes at Holden took their toll, as did the global financial crisis, someone can purchase Hanenberger’s former company car: a modified Holden Monaro. Motor reported on Friday that the custom Monaro had surfaced for sale in a Facebook group and the website received a background from the seller to confirm that, indeed, it was the former Holden boss’ car. 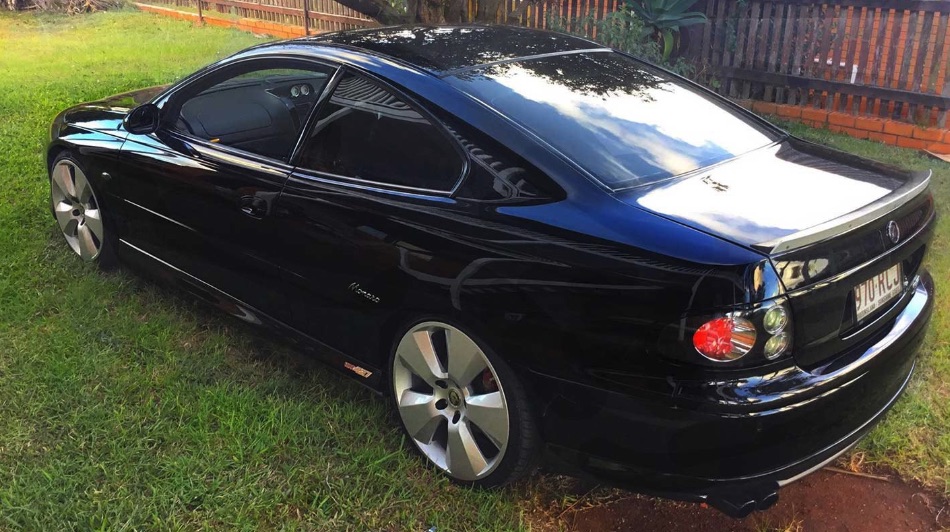 Under the hood sits a Callaway-tuned HSV LS1 engine with 402 horsepower after the modifications. The car shows 150,000 kilometers on the odometer, or roughly 93,000 miles. The current owner said he’s also modified the car further with new valve springs and a new camshaft.

The ex-Holden boss optioned the car with navigation, an HSV interior, and other parts from the Holden Racing Team. The car also sits on some very meaty-looking wheels. 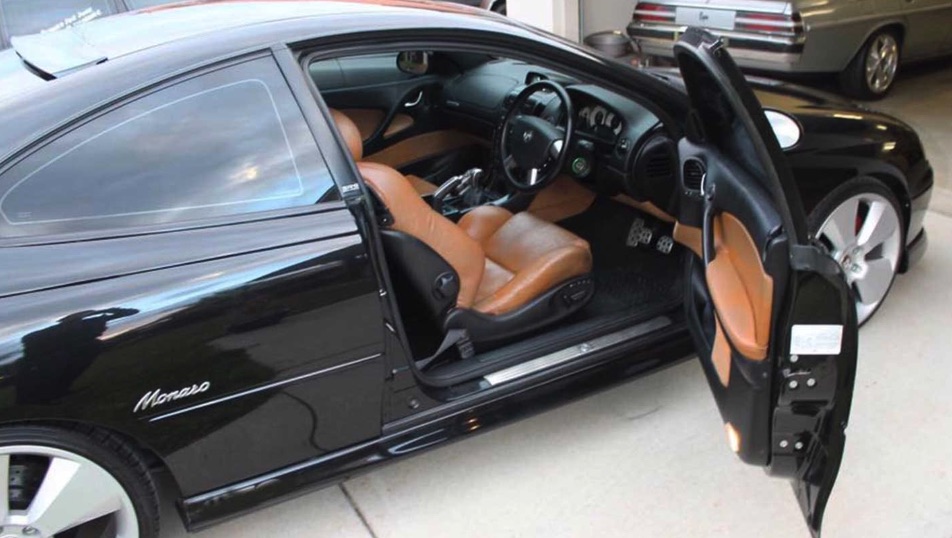 For those who think the car looks somewhat familiar, Holden exported the Monaro to the United States as the reborn Pontiac GTO in the mid-2000s. It would be the first of three Holden exported cars to the U.S. The Holden VE Commodore (Pontiac G8) followed it and the Holden VF Commodore (Chevrolet SS) rounded out the exports before local Australian production ceased in 2017.

Locals looking for a unique car will find a $50,000 AUD price tag, which is roughly $36,000 at current exchange rates. As for Hanenberger, he still owns one other Monaro. Holden gifted the former executive a left-hand-drive Monaro on his retirement day. According to the report, he lives in Germany now and still owns the car.