Currently, there are only two mid-size diesel trucks in the United States that offer a diesel engine, and they both come come from General Motors. They are the Chevrolet Colorado diesel and GMC Canyon diesel. Meanwhile, the Ford Ranger – the newest competitor to the Colorado and Canyon – is offered with just one powertrain option – a 2.3L EcoBoost four-cylinder paired with a 10-speed automatic transmission (the one co-developed by Ford and GM). But recent spy photos showed Ford Ranger diesel prototype undergoing testing for the first time in the United States, bringing up the notion that one of the primary Colorado and Canyon rivals could soon get a diesel engine option. Such a move would definitely increase the Ranger’s appeal, especially to customers looking at GM’s diesel-powered offerings, thereby challenging Chevy and GMC in their own game. 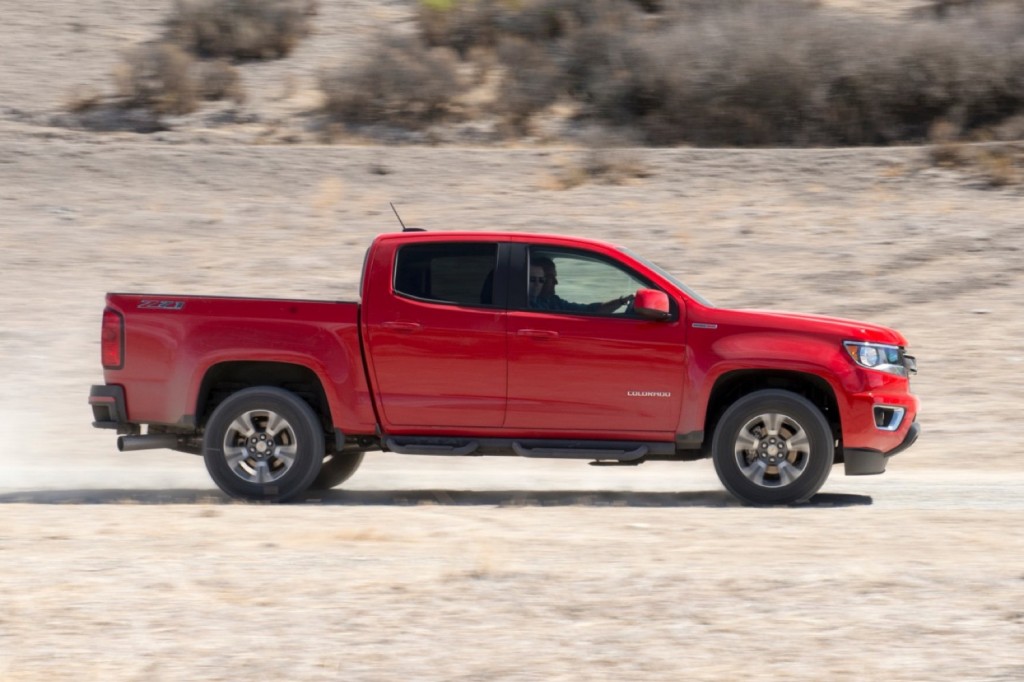 The later engine makes the most sense if Ford plans to pit the Ranger diesel against the diesel-powered Colorado and Canyon, which are powered by GM’s 2.8L I-4 LWN Duramax engine making 181 horsepower and 369 pound-feet of torque. That’s comparable to the twin-turbo diesel from Ford. 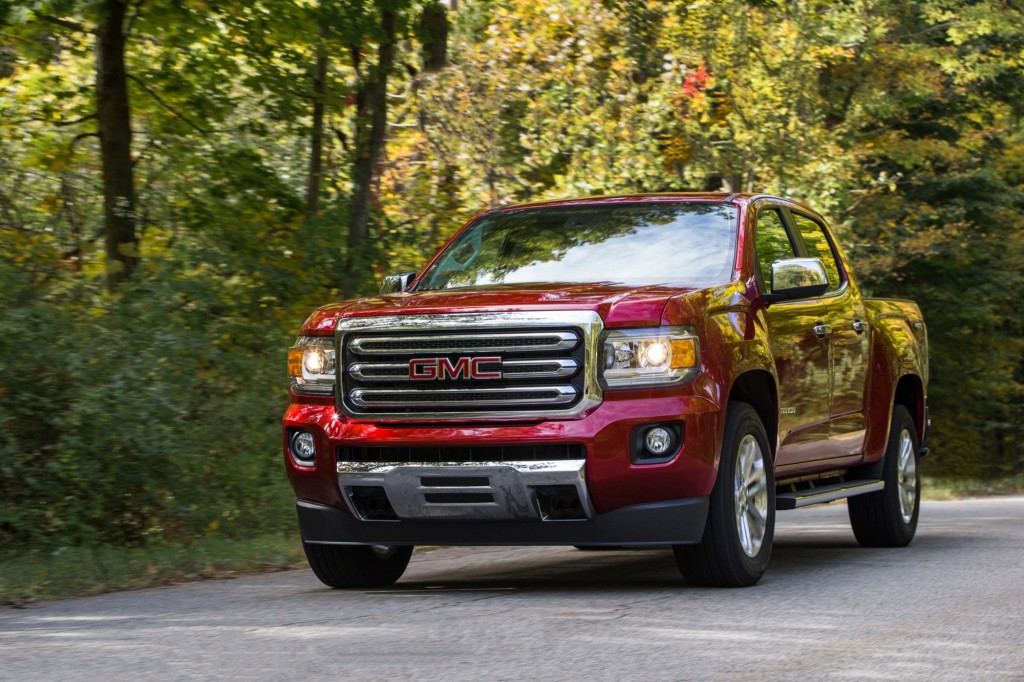 If Ford does come to offer a Ranger diesel variant to fight the Colorado and Canyon diesel, then not only will it pose a threat to The General’s offerings, but it could also persuade other segment contenders to follow suit in offering diesel engine options in their midsize pickups. Jeep recently introduced the Gladiator pickup truck with a gasoline engine, but a turbo-diesel is expected to join the lineup in the near future. Meanwhile, Toyota and Nissan could also jump on the opportunity.

Head on over to our sister site, Ford Authority, to see spy photos of the potential Ranger Diesel. The photos are worth a look, since Ford played a few tricks to mask the diesel nature of the prototype.