General Motors is believed to have retained a seven percent stake in ride-hailing app Lyft following the company’s IPO earlier this year.

The automaker’s initial $500 million investment in Lyft has certainly paid off, with GM’s stake in the company now estimated to be worth over $1 billion. The ride-hailing app’s stock price is struggling, however, with shares trading at under $60 as of this writing, down significantly from its IPO price of $72.

As we addressed in an article last week, Wall Street is beginning to have its doubts that companies like Lyft can be profitable. The viability of Uber, which enjoys a much larger share of the ride-hailing market than Lyft, was called into question last week when it posted a $1 billion loss in the first quarter of 2019 on sales of $3 billion. 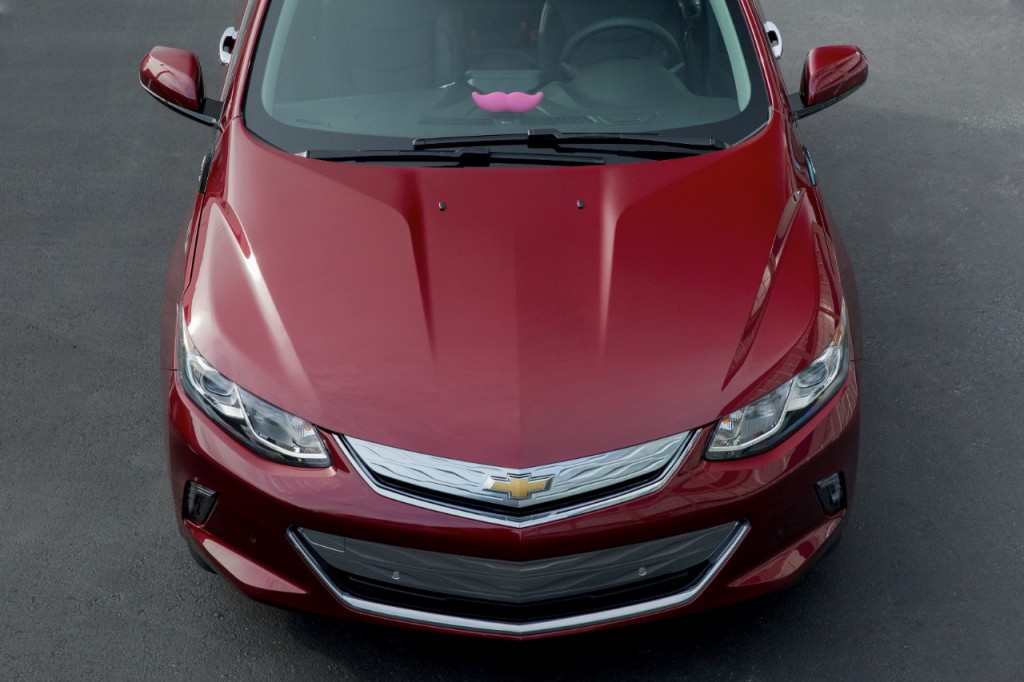 High operating costs, which mostly go to paying drivers, are making it hard for Uber and Lyft to turn a profit. Lyft could be left in a particularly challenging scenario going forward, with one expert telling Autoblog that Lyft is “like Burger King to McDonald’s,” and just doesn’t have the brand recognition of its rival. Uber is also operating in more than 60 countries worldwide, whereas Lyft is in the U.S. and Canada only.

Another market research analyst said that ride-hailing apps are largely overvalued, as they don’t currently have a clear path to profitability.

“The ride-hailing business is fundamentally challenged by the lack of a network effect or lock-in for the consumers,” they told Autoblog. “There is zero switching cost to go from one service to another. That will tend to force prices down because the barrier to entry when you don’t actually own any assets is low.” 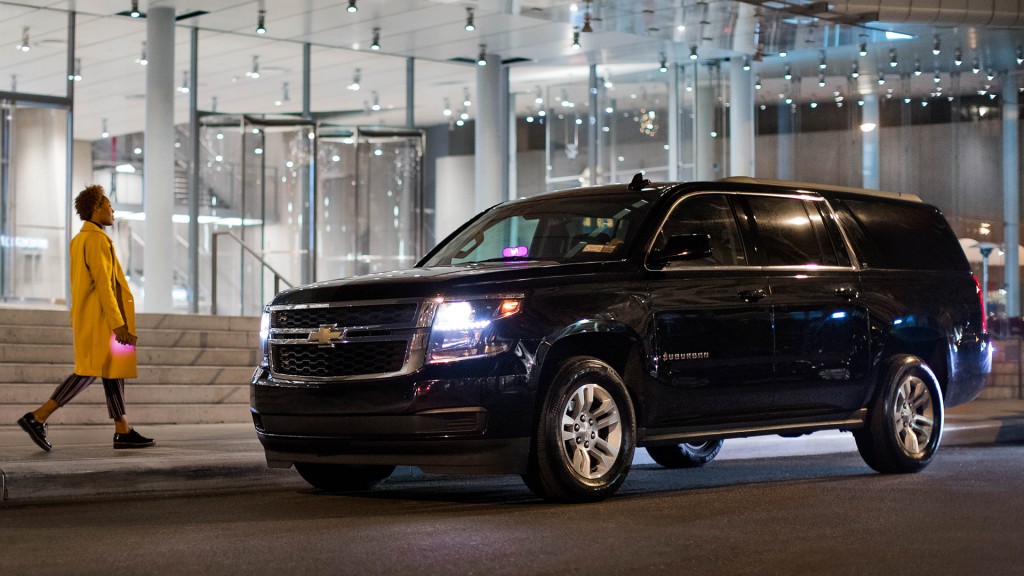 It’s not all doom and gloom, however. With ride-hailing apps growing in popularity, it’s almost certain that Uber and Lyft are in for large-scale growth in coming years. Unfortunately, that doesn’t make achieving profitability any easier. Autonomous vehicles are being rapidly developed so companies can capitalize on the demand for such services without having to pay drivers, but future self-driving taxis may need safety operators on board anyway, which would offset any potential cost savings.