This weekend, Formula D was ready to usher in a new era with the first electric Chevrolet Camaro drift car from Napolean Motorsports. We reported on the radical new drift machine earlier this week, but thanks to red tape, the car won’t be hitting the track at all.

The first drift event is scheduled for this weekend in Long Beach, California, but a local city ordinance has denied the team a chance to take the electric Chevrolet Camaro sideways. According to information from Formula Derp on Instagram, the city ordinance forbids electric vehicles to race against gasoline-powered vehicles. 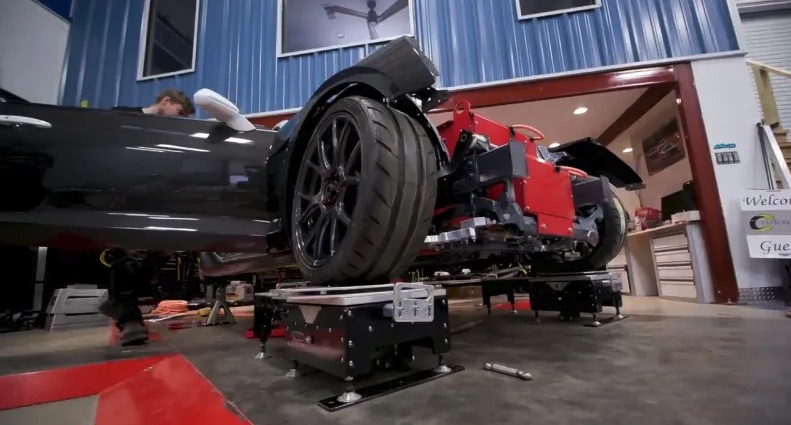 Electric cars and gasoline cars can race on a track, but since the Formula D event takes place on a street circuit, the ordinance bars the electric Camaro from participating. A pity, really. The irony of denying a zero-emissions car to participate in a race in the state that champions emissions reductions is not lost upon us.

Other factors that may have been part of the decision to keep the electric drift car off of the track are untimely paperwork forms to ensure proper safety teams were on hand in the event of a crash and safety training in general. Fires that start in an electric car cannot be put out in like an internal-combustion engine. They’re often peskier and trickier and require special equipment and training. 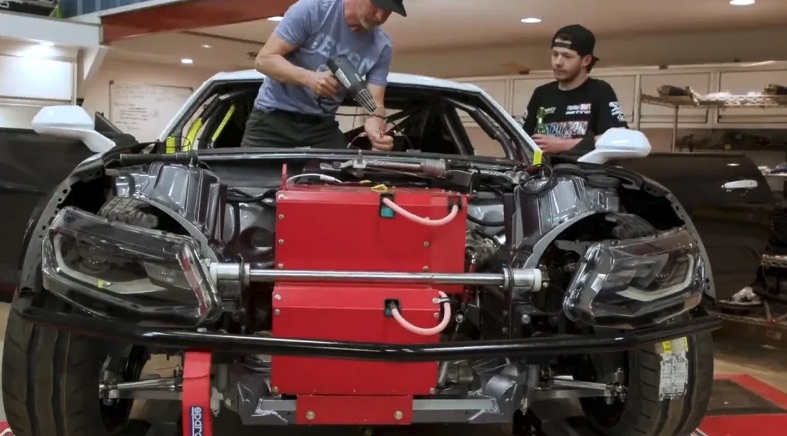 Where that leaves Napolean Motorsports is unclear. We’ll likely see the electric Camaro take to another event where regulations won’t bar the car, or perhaps catch the car going sideways on a closed track where such ordinances will have no effect.