Shockingly, it appears the U.S. Congress has found some bipartisan support for a new bill that would extend the federal electric car tax credit for automakers. General Motors and Tesla, the two automakers in the U.S. that have triggered the phase-out period, have already signaled support.

According to a Reuters report on Wednesday, the bill, called the Driving America Forward Act, would extend and boost the electric car tax credits from the current 200,000 to 600,000 credits. Per the legislation, that would give GM and Tesla around 400,000 credits to play with, since both have already sold over 200,000 qualifying vehicles.

For automakers that have not reached the 200,000 credit cap, they’d be eligible for the current $7,500 credit to pass along to buyers. For automakers that have reached the current cap, they would get a slightly less $7,000 for the remaining 400,000 credits. Once an automaker exceeds the proposed 600,000-credit cap, the sunset period would shrink from 15 months to nine months in the new legislation.

The bill is somewhat of a halfway point behind previous Republican proposals to provide more credits and have them expire altogether early next decade and Democratic proposals to simply provide unlimited credits for 10 years. Other Republican lawmakers and the Trump administration have supported their ending altogether.

Key Democratic sponsors of the legislation include Michigan Senators Debbie Stabenow and Gary Peters. On the Republican side, sponsors include Tennessee Senator Lamar Alexander and Maine’s Susan Collins. Michigan Democratic Rep. Dan Kildee also signaled he would support the legislation in the House of Representatives.

Aside from GM and Tesla, which have lobbied Congress for an extension and boost in credits, other automakers that support the bill are Honda, Toyota, Ford, Nissan, and Volkswagen. 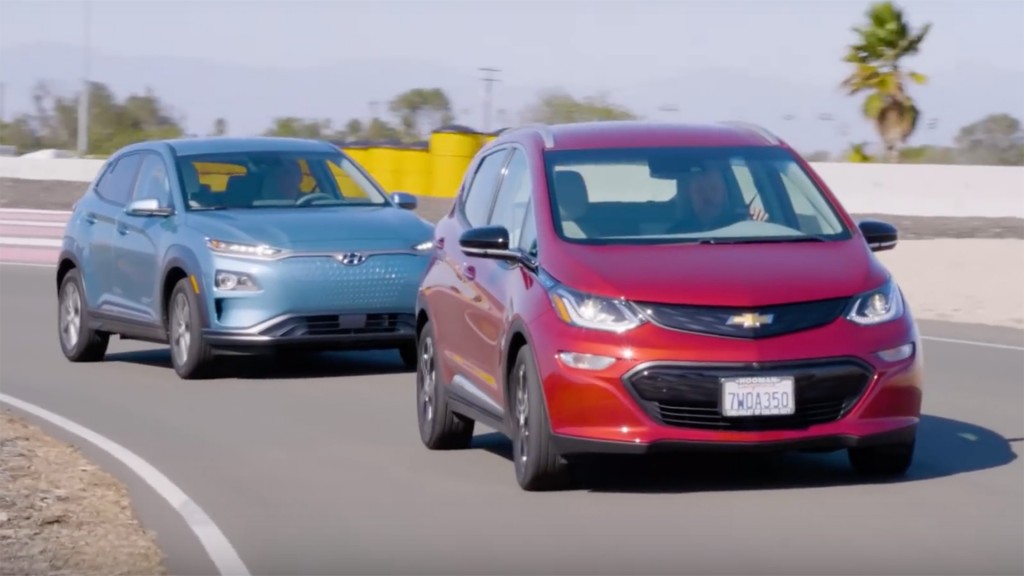 Additionally, the bill would allow for newcomers to the industry to take advantage of the electric car tax credit, just as the current law allows. This would include any new Chinese automaker that enters the U.S. and new electric car startup companies.