In a candid interview with Automobile Magazine, former Cadillac boss Johan de Nysschen addressed all sorts of different topics with regard to his tenure at General Motors – including the ill-fated Cadillac ELR.

The well-known automotive executive, who was ousted from Cadillac last spring, joined GM’s luxury sub-brand just as it was launching the luxury plug-in hybrid. Essentially a content-rich, coupe version of the Chevrolet Volt, the ELR was launched for the 2014 model year with a whopping price tag of $75,000 before government incentives. Paltry sales led GM to drop the price to $65,000 for the 2016 model year, but customers weren’t enticed and sales fell to just 545 units, down from 1,049 in 2015. 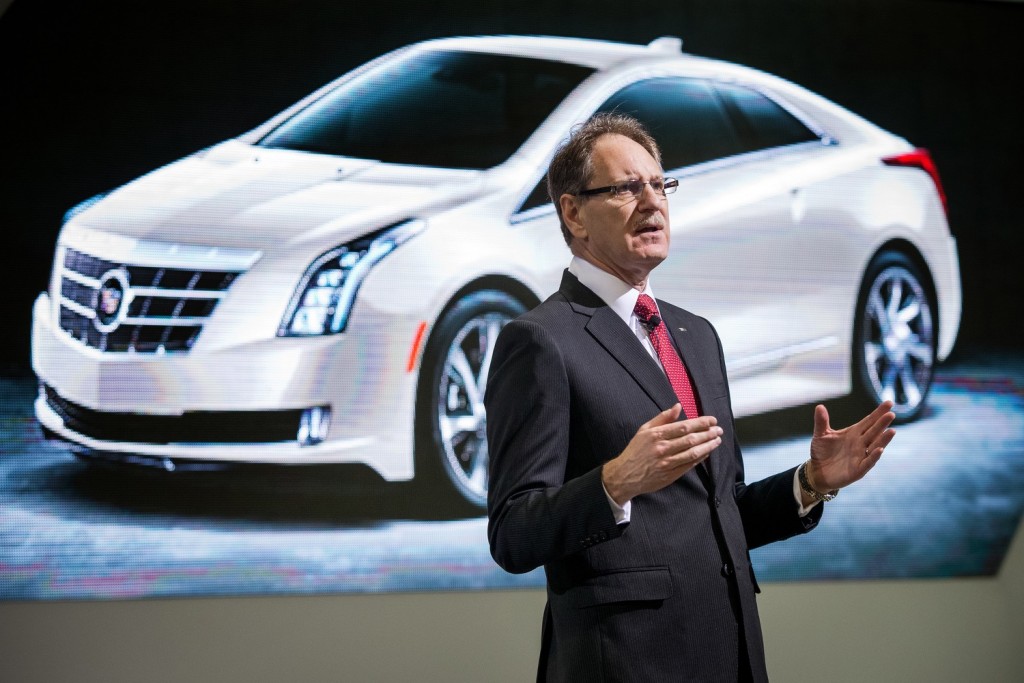 Automobile quizzed de Nysschen on the ELR, saying the magazine was actually quite fond of the way the car drove and was disappointed it was so expensive. It therefore may have been an interesting entry into the plug-in hybrid segment if it were priced competitively, but according to de Nysschen, this just wasn’t possible. For some reason or another, the ELR was extremely expensive for Cadillac to make and next to impossible to turn a profit on.

“All I can say is that the financial performance for the car was catastrophic,” he said. “Even at that price point.”

This wasn’t enough to ruin de Nysschen’s confidence in the future viability for Cadillac EVs, though. It was his idea to make Cadillac the EV technology leader in the GM portfolio (it was formerly Chevrolet) and remains confident in the brand’s oncoming EV onslaught, despite his sudden departure last year.

“Cadillac has got some really compelling electrification entries that I think are going to dramatically change people’s perception of the brand and in particular give it a far more progressive image than it somewhat unjustifiably has in the minds of a lot of young people today,” he told the publication.

You can red the full interview over at Automobile.