The C7 Corvette Z06 enjoyed a debut alongside the Corvette C7.R race car at the 2014 North American International Auto Show in Detroit.

This debut made for a neat juxtaposition between the road and race cars, but General Motors didn’t plan this solely for due to the cool factor. The Corvette C7.R was set to replace the aging Corvette C6.R in race competition and the Detroit show gave Chevy a good place to display its new fresh new race car before it went racing with it at the 24 Hours of Daytona later that month. 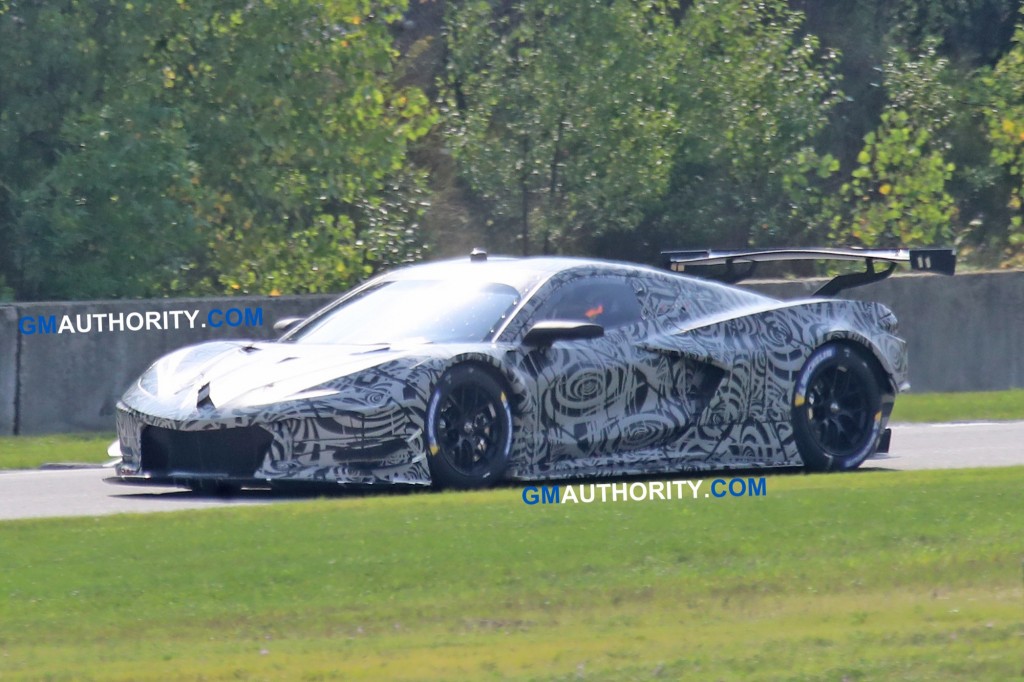 The new mid engine Corvette C8 road car is slated for an official debut on July 18, but the Corvette C8.R doesn’t need to be ready to go racing until January of next year. For this reason, it seems unlikely that the Corvette C8.R will debut alongside the road car this summer, as enthusiast website Corvette Blogger first pointed out.

The website also rightly notes that Corvette Racing will be busy at the IMSA Northeast Grand Prix at Lime Rock Park on July 19th and 20th – so the team will probably be a bit too busy to debut a race car that week. 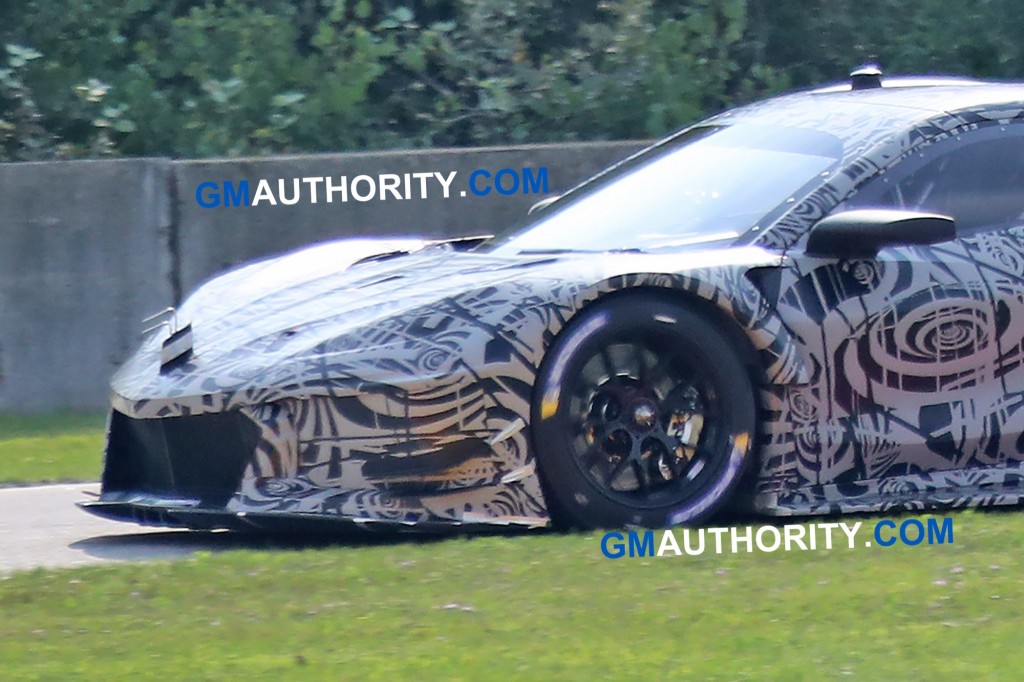 Corvette Racing may instead choose to debut the C8.R at an auto show later this year, such as at the 2019 Los Angeles Auto Show this fall. As you may remember, the Detroit auto show has been moved to June beginning next year, so a Detroit 2020 debut is off the cards.

Chevy could also use a high profile race to display the car, such as the IMSA season-ending Petit Le Mans from Road Atlanta. We’re simply spitballing ideas at this point, though, so let’s not get too carried away with speculation.

Hopefully we’ll learn a bit more about the Corvette C8.R and its debut as the road car’s debut approaches in July.