A class action lawsuit has been filed against General Motors in Detroit by three plaintiffs who allege that moisture can become trapped in the headlights of the Cadillac SRX crossover, posing a potential safety hazard.

According to Bloomberg, the lawsuit claims the headlights found in 2010-2015 model year Cadillac SRX crossovers have weather seals that may erode prematurely. This can allow moisture to enter the headlight casing, which may cause the bulb to either dim or burn out entirely.

“Such malfunctions will necessarily result in low visibility at best, which can contribute to injurious, or even fatal, traffic accidents,” the lawsuit says. 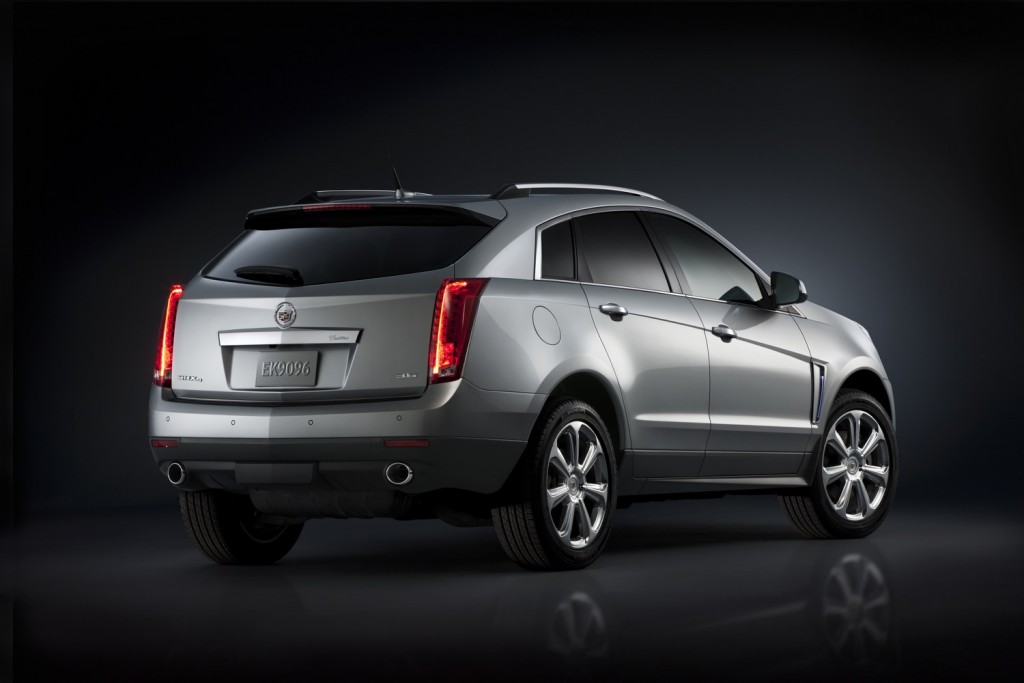 Bloomberg’s report also alleges that some SRX owners are “afraid to drive their cars at night” due to this issue.

The filing indicates GM issued a service bulletin for the 2010-2015 Cadillac SRX headlights, but because the vehicle was never officially recalled for the issue, it did not notify owners or lessees of the problem. It says the automaker didn’t upgrade to better production components once discovering the problem, either, and instead choose to replace the components with new versions of the same ones when they broke.

The issue is believed to affect more than 300,000 examples of the Cadillac SRX. If the suit moves forward, the plaintiffs will be able to pursue GM on behalf of anyone who bought or leased an SRX in the 2010 to 2015 model years.

GM has yet to release an official statement on the class action lawsuit. It did not immediately respond to a request for comment when asked by Bloomberg.