Today is National Mustang Day, with the Ford pony car celebrating 55 years since it was first introduced back in 1964.

The Chevrolet Camaro and Ford Mustang have always enjoyed a healthy rivalry, so it’s really no surprise to see that General Motors has used National Mustang Day to take a humorous dig at its crosstown rival.

Chevrolet Arabia released a video on its YouTube channel today entitled ‘Wouldn’t Be a Party Without Us’ that shows a pony in a pink party hat blowing out candles on a Mustang cake. A sheet is then pulled off of a 2019 Camaro before the words ‘Some Wishes Do Come True’ flash across the screen – suggesting the pony’s birthday wish was to receive a new Camaro.

The ad closes out with another cheeky dig at the Mustang as the words ‘Happy Birthday Little Pony’ appear on the screen. 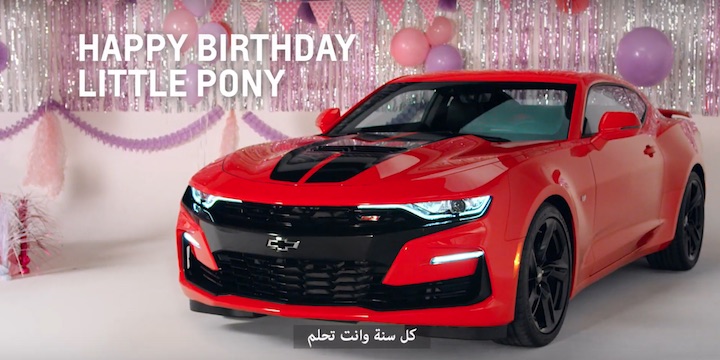 Ford probably isn’t getting too hung up over this little jab. The automaker says the Mustang was the best-selling sports coupe in the world last year with 113,066 units sold. It has focused on bringing the iconic nameplate to global markets in recent years, with the Mustang being sold in 146 countries in 2018 and claiming 15.4 percent of the global market share in the coupe segment.

As for U.S. market share, Ford sold 75,842 examples of the Mustang last year, while Chevrolet sold just 50,693 Camaros. The aging Dodge Challenger actually managed to beat the much more up-to-date Chevy, selling 66,716 units in all of 2018. This was a particularly impressive showing from Dodge, with the Challenger being the only coupe on sale that posted better sales in 2018 than in 2017. 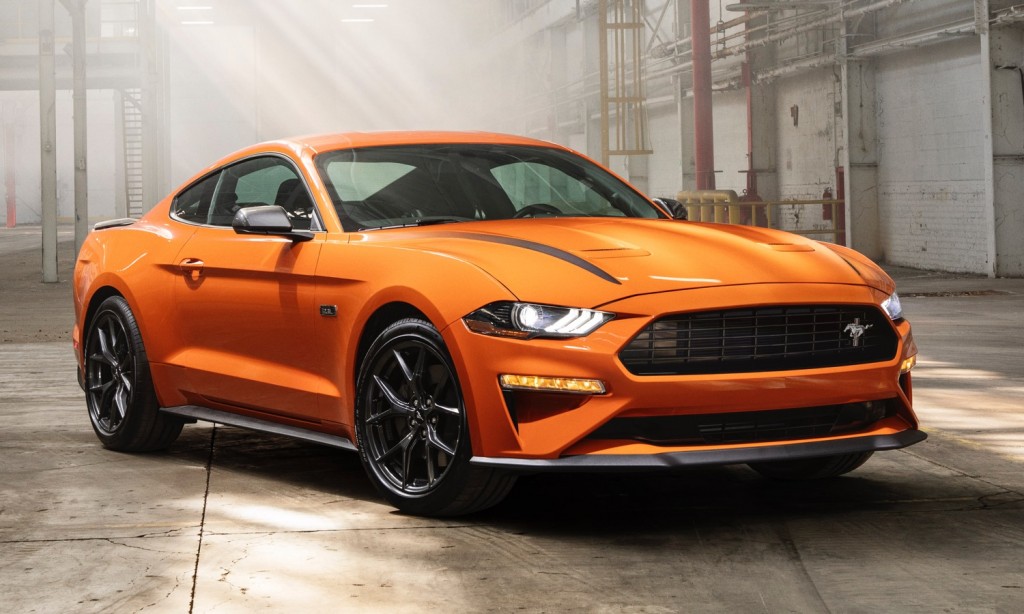 Camaro chief engineer Al Oppenheiser acknowledged in an interview last year that the Mustang “has been eating (Chevrolet’s) lunch,” in the sales race as of late. The automaker responded by slashing prices of entry-level four-cylinder Camaros and introducing the new Camaro 1LE Turbo for 2019 as the four-cylinder version is “where the bulk of the sales are,” he said.

Check out the Mustang ad embedded above.