Chevrolet Equinox sales increased in the United States, decreased in Mexico, and posted its first first quarter sales results in South Korea during the first quarter of 2019.

In the United States, Chevrolet Equinox deliveries totaled 88,500 units in Q1 2019, an increase of about 7 percent compared to 82,398 units sold in Q1 2018. The results represent a first quarter sales volume record for the model.

After a very healthy fourth quarter, Chevy Equinox sales continued to grow in the first quarter of 2019. The performance represented the CUV’s best first-quarter sales, while propelling the model to second best-selling status in its competitive set.

The Equinox was outsold by the Nissan Rogue, whose sales figures represent sales volume of two models – the Rogue Sport and the “regular” Rogue. The former is a slightly smaller version of the latter with a more raked roofline, and Nissan reports sales of both models on the same line.

What’s more, Chevy Equinox sales grew faster than the segment average. Equinox managed to post one of the highest sales growth rates in its segment on a percentage basis, with only the Subaru Forester and Dodge Journey growing faster. In fact, Equinox grew faster than the Honda CR-V, which saw sales volume increase 6.38 percent. The Nissan Rogue, meanwhile, saw sales decrease a substantial 19 percent.

The first quarter performance gives the Equinox a 13 percent market share in the segment, only second to that of the Nissan Rogue line, which commanded a market share of 13.3 percent. 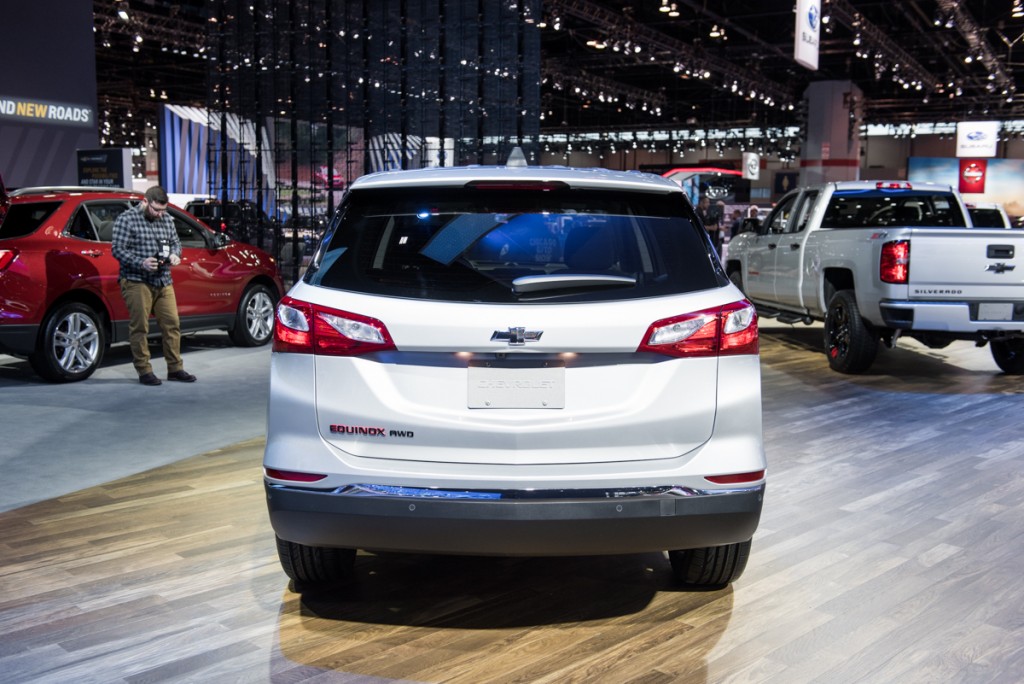 The Equinox’s first quarter 2019 sales performance is truly incredible and serves as a testament that, despite all initial criticism, Chevrolet has created a highly desirable product that is selling extremely well.

When combined with the GMC Terrain, GM saw 113,864 cumulative deliveries in the segment, enough to be the leader by nearly 20,050 units for a 16.1 percent market share.