The first round of tests included 11 popular compact crossover models, and the Chevrolet Equinox impressed. The new tests come as the IIHS places an emphasis on pedestrian safety and includes a relatively simple scale. From best to worst, vehicles can be ranked “Superior,” “Advanced,” “Basic,” or receive no credit. 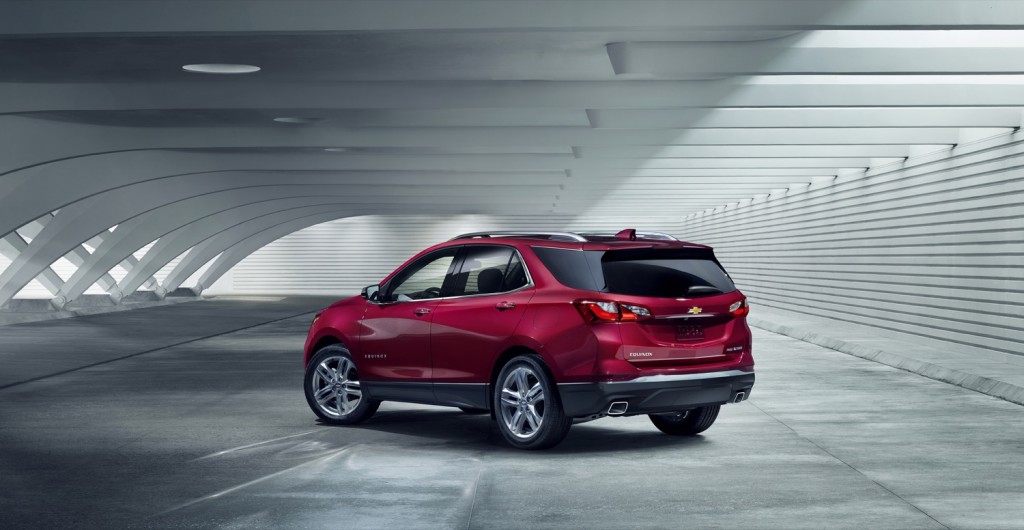 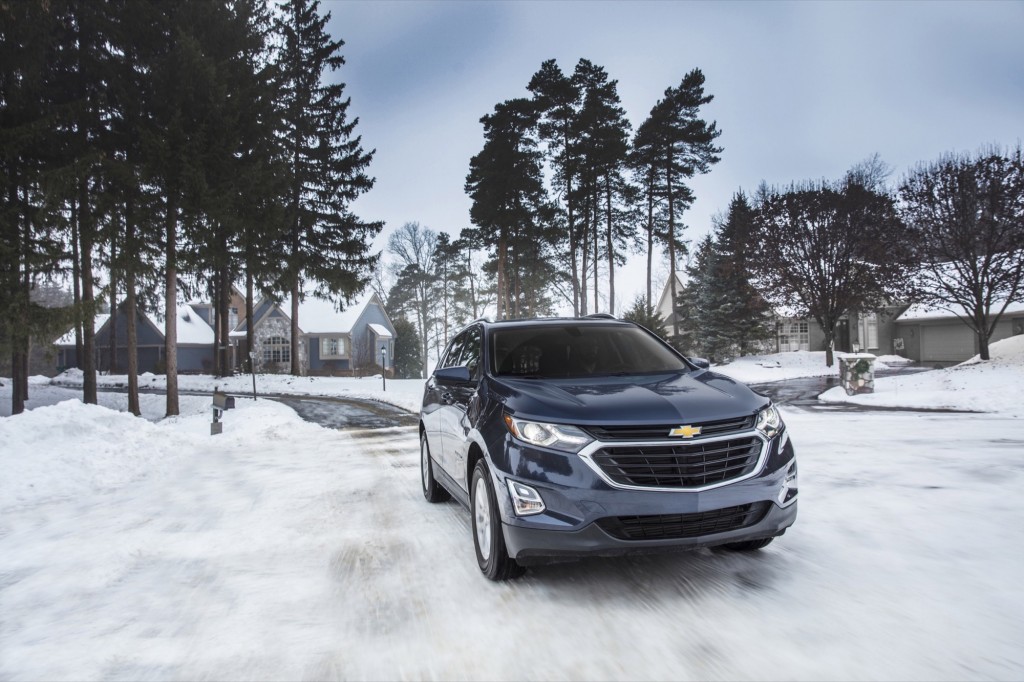 We encourage you to watch the video above to see how spectacularly BMW failed the test.

The IIHS testing looks at three possible scenarios where automatic emergency braking could help mitigate or even prevent a collision with a pedestrian. The first is an adult pedestrian on the right side of the road entering the street in the path of an oncoming vehicle. The second mimics a child darting into the street from behind two parked vehicles. The third simulates an adult walking in the vehicle’s travel lane near the edge of the road. Here, the pedestrian has his or her back turned away from the cars.

In the safety shakedown, only the Forester and RAV4 avoided the crash dummy in perpendicular tests, which underscores their underlying safety systems.