Chevrolet teams worked together to put in a strong performance in Sunday’s Geico 500 from Talladega.

The result was the first points-paying win of the 2019 NASCAR Cup Series season for the Chevrolet Camaro ZL1, with Toyota taking six wins so far and Ford taking three. 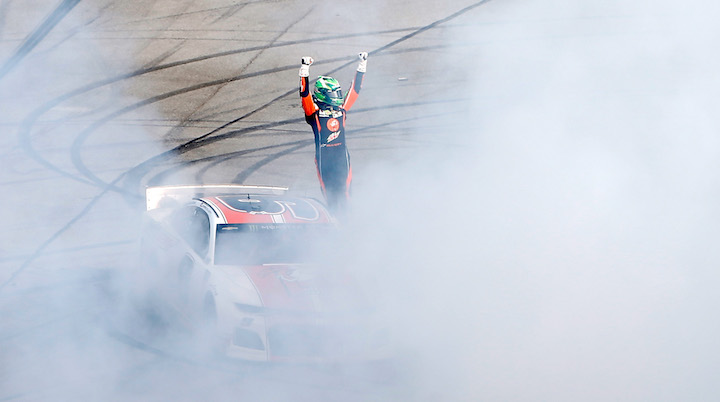 Chevy teams had a plan to stick together throughout the tightly packed plate race, which ultimately paid off for Elliott.

“We just had a plan and executed it really well,” he said post-race. “Obviously it could have gone both ways, but fortunately everybody stayed together and stayed the course, because it led us to a great result.”

“I felt like it was a team win, for sure. The large majority of the day we were working together as a bowtie group, as Team Chevy, and I felt like we executed that well,” Elliott added. “There’s certainly power in numbers at these races. When you have guys being selfless, wanting to push and make the lane go, it makes a difference. It certainly worked out for us today, though I know it didn’t work out for some.”

Bowman, who finished second, said Chevy teams had previously talked about working together to get the Bowtie Brand a win, but failed to make it work before heading to Talladega.

“We talked about it before and hadn’t executed, but today I felt like every Chevy driver was all in on and all in on getting a Chevy driver to victory lane,” he said. “We were able to do that in both stages and a Bowtie won the race, to boot.” 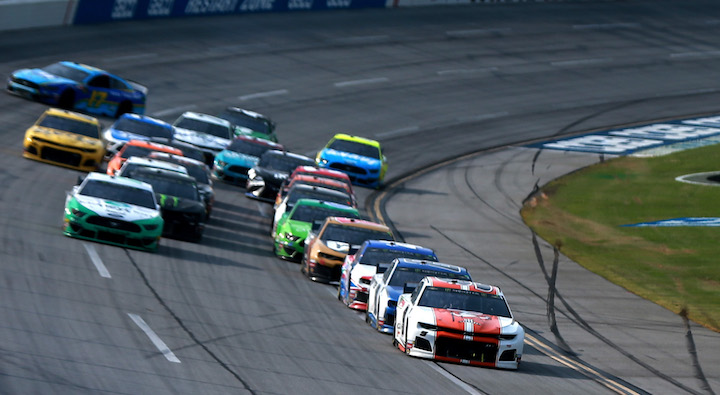 Not all Chevrolet drivers had such a great day, though. Chip Ganassi Racing’s Kyle Larson was involved in a massive late-race crash after the No. 24 of William Byron lost control and collected Jeffrey Earnhardt and him. Larson’s No. 42 Chevrolet slid sideways toward the infield retainer wall and rolled multiple times, with the 26-year old later emerging from the wreckage unhurt. The incident forced the race to finish under yellow.

Click here for full results from the 2019 Geico 500 from Talladega. The NASCAR Monster Energy Cup Series heads to Dover International Speedway next for the Gander RV 400 on Sunday, May 5th.