Gig Car Share, a car sharing app based in the San Francisco Bay Area, is launching its 260-strong fleet of Chevrolet Bolt EVs in Sacramento this week.

Founded in 2017, Gig Car Share previously operated a fleet that consisted exclusively of Toyota Priuses. The company’s cars are easily identifiable by their customary bike racks and are available for one-way point-to-point rentals.

Despite the name, Gig Car Share isn’t like General Motors’ Maven Gig service, which allows users to rent out a Maven car share vehicle to give Uber or Lyft rides, for example, or perform deliveries for apps like Grubhub and Uber Eats. Gig Car Share is comparable to short-term car rental services like Zipcar or Enterprise Carshare. 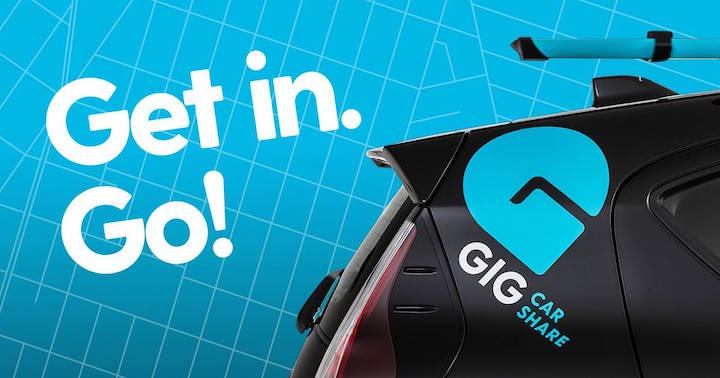 That means Gig Car Share is also a rival to GM’s own car sharing service Maven. Gig Car Share allows users to rent out a fully electric Chevrolet Bolt EV for $0.40 per minute, $15 an hour, or $85 for the entire day. Maven’s only electrified offering is a Chevrolet Volt plug-in hybrid, however it’s available for much cheaper, with rates starting at $8 an hour.

Gig customers can pick up a rentable Chevrolet Bolt EV within a 12 sq. mi. area in Sacramento it calls the ‘HomeZone’. Drivers are permitted to take the vehicle outside of the HomeZone, however they can only return the vehicle within the 13 sq. mi. radius. 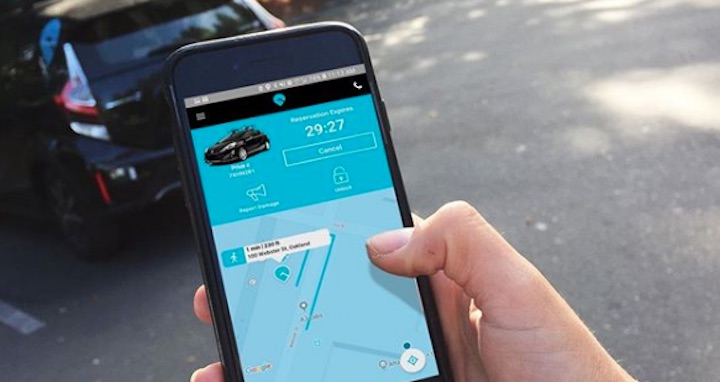 This huge 260 car fleet of Chevrolet Bolt EV’s was actually paid for by Volkswagen’s Electrify America and Green City programs. The automaker was forced to embark on these green vehicle ventures as part of its settlement for the Dieselgate scandal.