Canepa is a world-famous restorations company specializing in vintage racing and performance cars. It also houses an incredible collection of historic cars in its museum, which is located within its 70,000 square-foot facility in the foothills of the Santa Cruz mountains.

One of the more recent additions to the Canepa Motorsports Museum is the 1977 Greenwood Corvette ‘SuperVette’. This tube-frame race car was built by John Greenwood and John Riley for the IMSA Camel GT Challenge series and is 1 of only 2 chassis like this ever constructed. 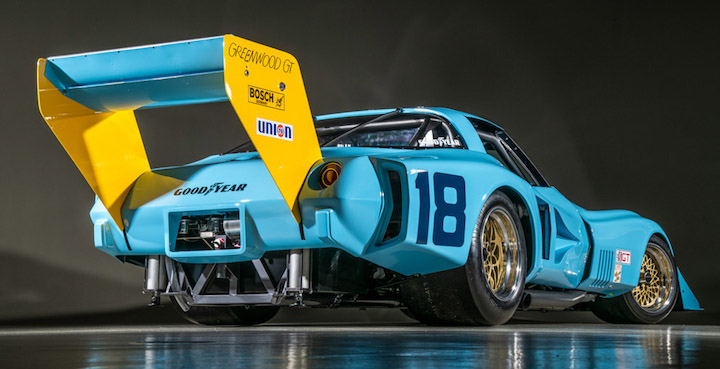 Canepa’s SuperVette, which was the second of two built, was purchased from Greenwood by road racer John Paul Sr. for the 1978 IMSA season. Compared to the first chassis, it had a slightly narrower track and more slippery bodywork intended to give it more speed down the straights. It was also assembled by a team that had Gary Pratt on its roster – now of Pratt and Miller Engineering fame (otherwise known as Corvette Racing).

Powering the SuperVette was an absolutely massive aluminum block 600 cubic-inch (that’s a whopping 9.8 liters) Donovan V8 which allegedly made close to 900 horsepower in race trim. Adding to this engine’s provenance is the fact that it was apparently sold to Greenwood and Riley by successful Can-Am team Shadow Racing. The purpose-built chassis, meanwhile, was made entirely from two-inch chromoly tubing, which was used at great expense but ensured the SuperVette was both lightweight and rigid. 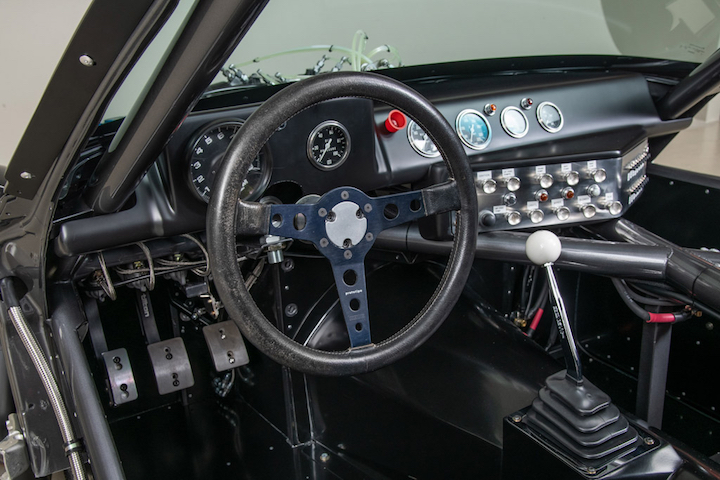 Canepa recently posted an entirely gallery of high quality photos of SuperVette to its website showing off the race car’s “freshly completed restoration.” It also posted a video of them waking the 900 cubic-inch V8 up before moving the car into the Canepa Museum upstairs to its Facebook page, which you can view below.

The SuperVette isn’t seen very often, so we have to extend our gratitude to Canepa for posting photos and video of this extremely rare and highly important piece of General Motors racing history.

You definitely won’t want to miss the gallery over at Canepa’s website, which you can view at this link.