The rivalry between the Chevrolet Camaro and the Ford Mustang is endless. Every new development is debated in rage–filled screeds, seemingly changing the opinion of no one. But that doesn’t mean that news about the two American sports cars isn’t important, or irrelevant to GM enthusiasts; after all, it’s vital to know what the competition is up to. And with the Camaro beating the Mustang in every shootout and comparison test that matters, GM’s cross-town rival was bound to respond. The latest rumor is that Ford is preparing a new high-performance, entry-level Mustang variant that will potentially be called Mustang SVO.

The rumored Mustang SVO is being billed as an entry–level performance model, something that would sit between the base Mustang with its EcoBoost 2.3L four-cylinder engine and the Mustang GT with its 5.0L V8. Our sister site, Ford Authority, recently captured spy photos of the potential Mustang SVO undergoing track testing. 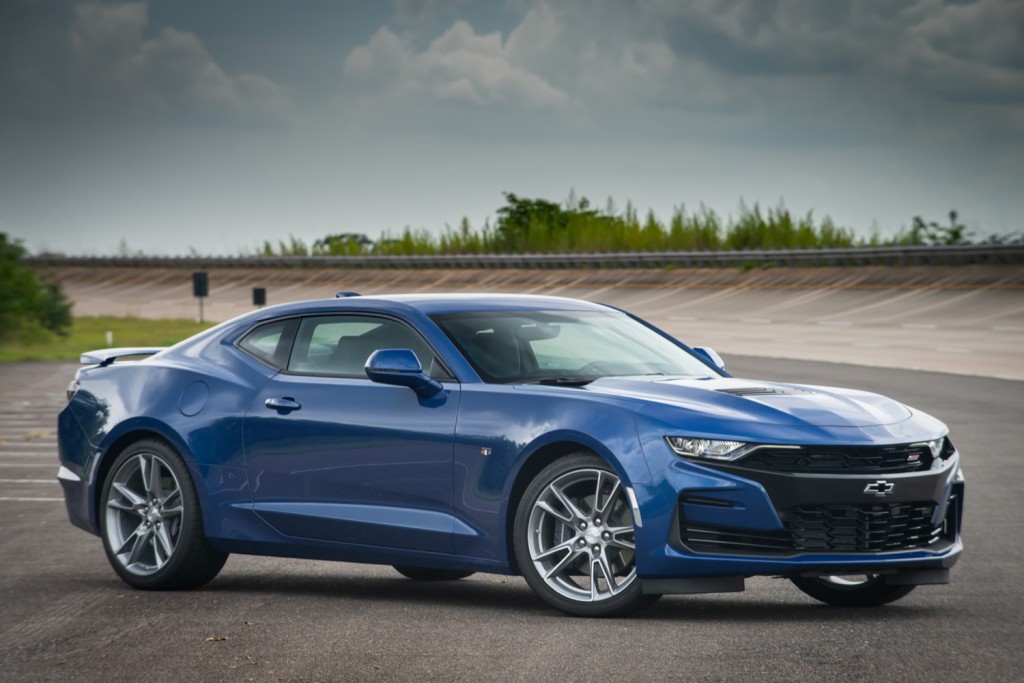 It’s currently unclear whether the Mustang SVO would add a third powertrain, or simply squeeze more power out of the 2.3L EcoBoost. The addition of a third powertrain would help it match more closely what is offered by the sixth-generation Camaro: the 2.0L LTG turbocharged I4 as the base engine, the 3.6L LGX naturally-aspirated V6 for the midrange offering, and the 6.2L LT1 naturally-aspirated V8 at the top, not counting the supercharged 6.2L LT4 in the ZL1.

If Ford is positioning the new Mustang SVO as a mid-level offering, then something around 350 horsepower would make sense. That puts it above the 2.3L and its 310 horsepower and below the 460 horsepower rating of the Mustang GT. One engine that comes to mind is Ford‘s twin-turbo 3.0L making 350-400 horsepower, depending on the application. There’s also Ford‘s 2.7L EcoBoost V6 that produces 325 horsepower in the Ford F-150. 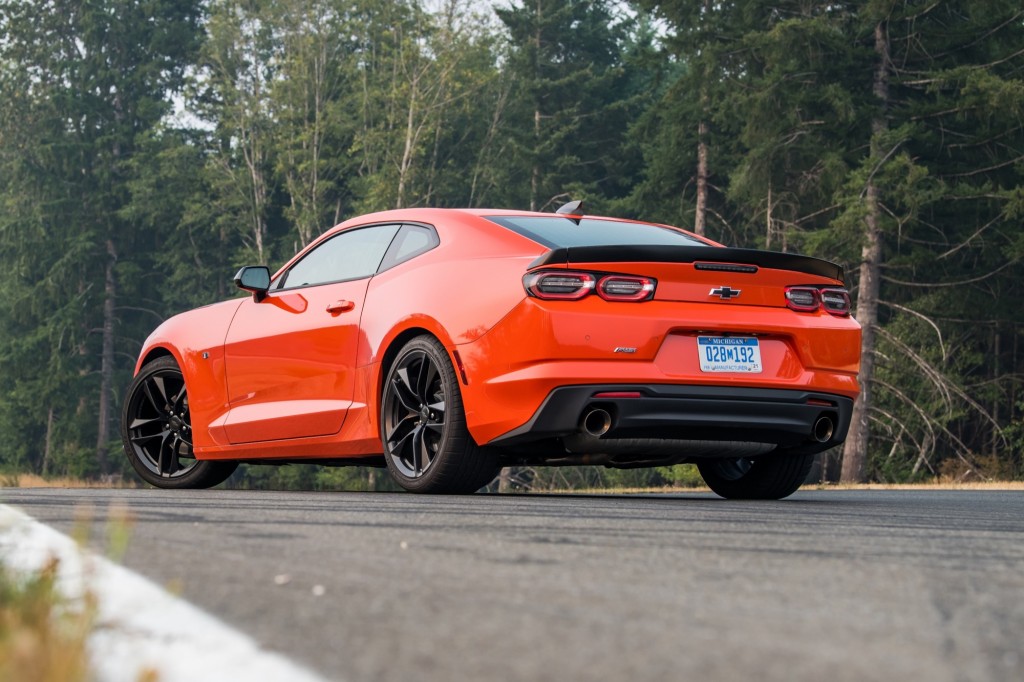 It’s also worth noting that there is a considerable price gap between the starting price of the base Mustang and that of the Mustang GT. The Mustang EcoBoost starts at $26,395 while the GT commands at least $35,355 to start. A mid-level Mustang offering at around $30,000 with 350 horsepower could make sense.

There also appears to a lack of clarity on the name of the forthcoming pony variant, with some billing it as the Mustang SVO and others as the Mustang ST. We should know soon enough exactly what Ford will offer and how it’ll stack up against the Camaro and its powertrain offerings. 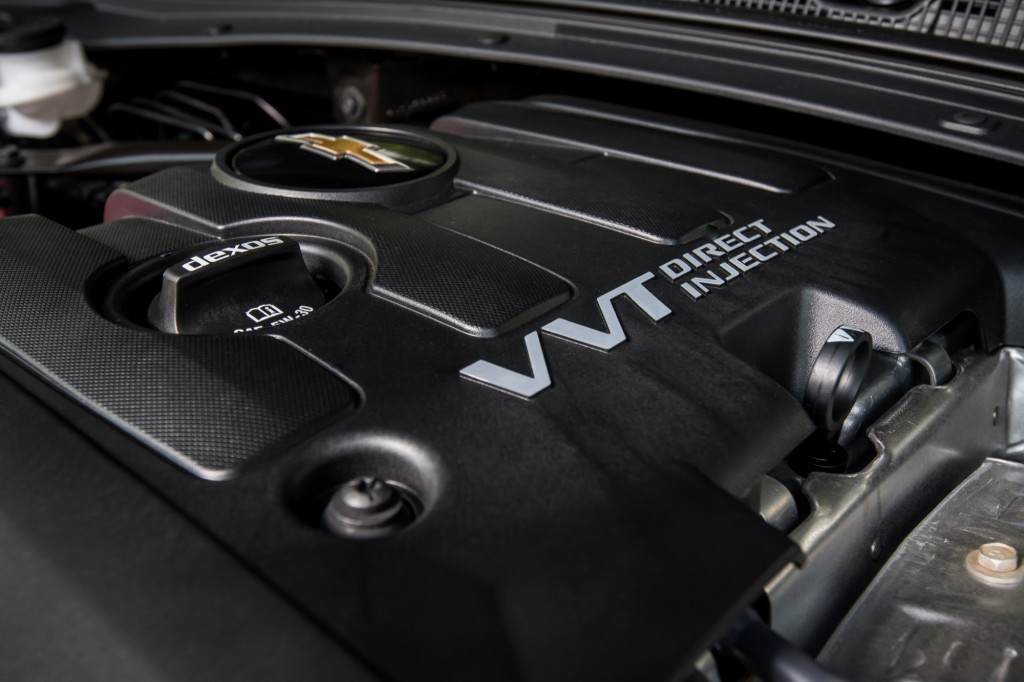 The engine of a 2019 Chevrolet Camaro LT Turbo 1LE

The new Mustang model is tipped to be released at the upcoming New York International Auto Show later this month, which is when we should find out how much of a threat to the Camaro, if any, the new Mustang SVO will end up being. Until then, subscribe to GM Authority for more Chevrolet Camaro news, Chevrolet news, and around-the-clock GM news coverage.