Remember numerous photos and videos that showed the mighty 2019 C7 Corvette ZR1 lapping the famed Nürburgring Nordschleife? All of the hype never turned up an official lap result, but Jim Mero, the driver for the Chevrolet team at the ‘Ring has revealed the car’s best lap.

Corvette Blogger first reported on a Facebook post from Jim Mero’s new company, Jim Mero Vehicle Dynamics. Mero retired from General Motors last year. In the post, he published a photo of the C7 Corvette ZR1 lapping the track and said he accomplished a 7:04.00 time. That’s… rather unimpressive. 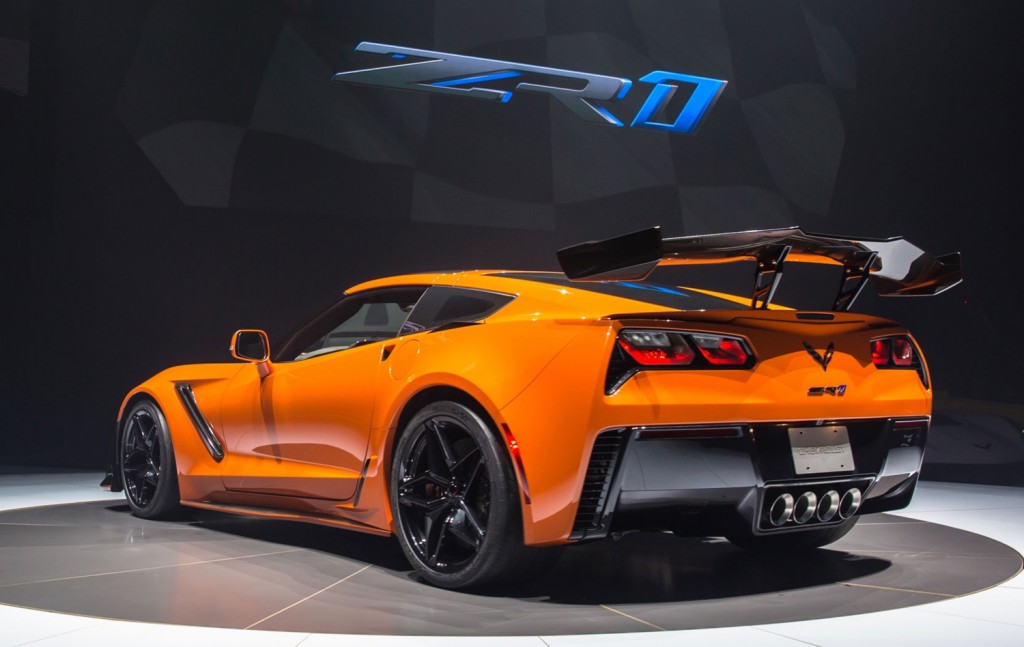 However, Mero explained he was “forced” to do the lap on cold tires, which can derail any chance at a faster lap. Why the driver was forced to do so is unclear.

Previously, we reported the Corvette ZR1 lapped the Green Hell in a quicker 6:57.00. Photos from Mero’s retirement showed a gift given to the driver from co-workers and photos of every Corvette he’d lapped at the famed track. The 6:57.00 time features an “S” on it, which many speculated stood for “segment.” Thus, the 6:57 is likely nowhere near an official time, just Mero’s lap segments added up. 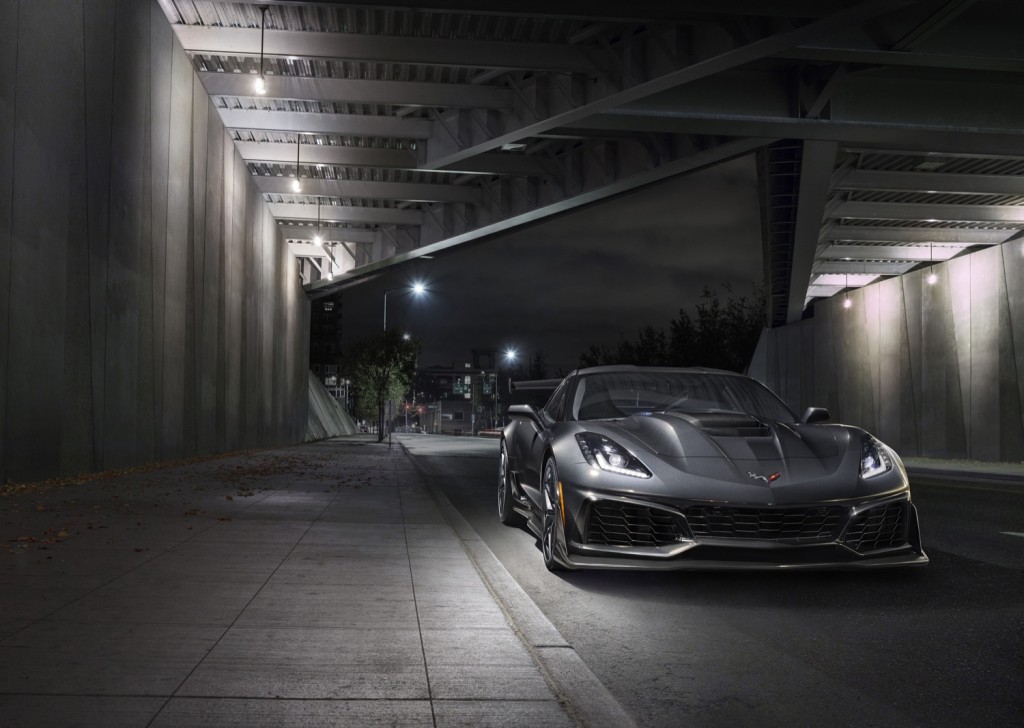 The driver said on Facebook that he continuously segmented 6:57 “and I always hit the segment.” That fuels the fire for a proper lap time, which could potentially dip into the lower 6:50.00 area.

As it stands, the Corvette ZR1 is a bit of a disappointment compared to the world’s finest sports cars. The Porsche 911 GT2 RS completed the same lap in just 6:47.25, while the current record holder is the Lamborghini Aventador SVJ, which lapped the ‘Ring in 6:44.97. If we take the 7:04.00 time at face value, the Corvette ZR1 is only quicker than a handful of more mundane sports cars, such as the 911 GT3 RS, Nissan GT-R Nismo, and Mercedes-AMG GT. 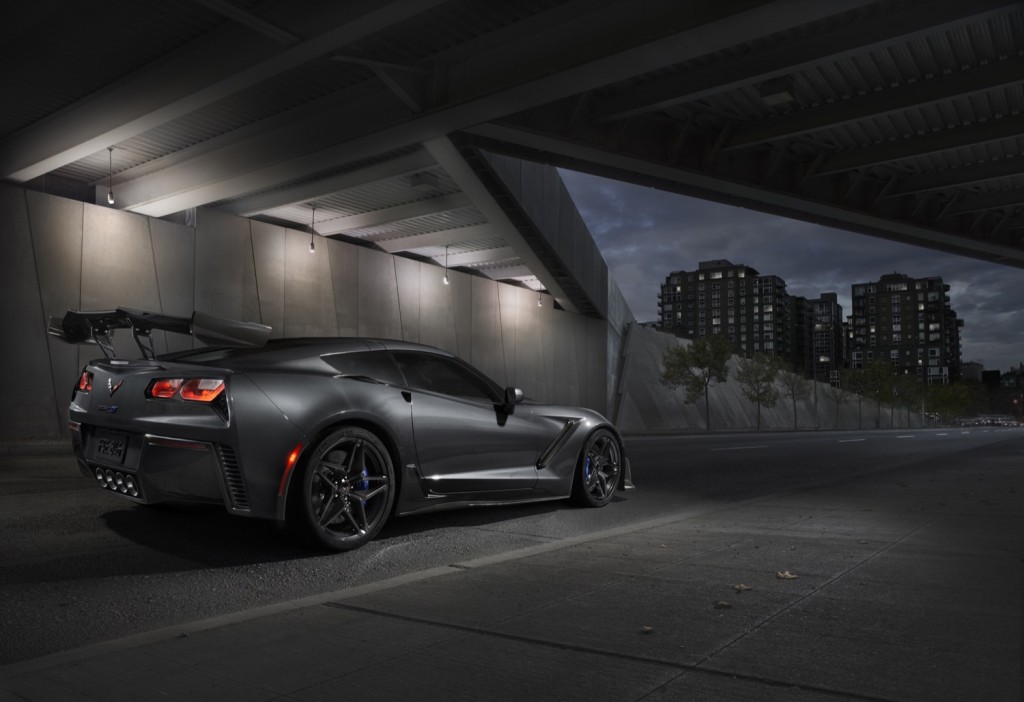 The ZR1 would, therefore, be slower than a Dodge Viper ACR, and Porsche 918 Spyder. If we look at the 6:57.00 time, the Corvette would match the 918 Spyder, which is pretty noteworthy, considering it cost hundreds of thousands of dollars and opened up the hypercar segment years ago.

Mero is scheduled to give a seminar at the National Corvette Museum Bash later this year where he confirmed he will elaborate on the Corvette ZR1 and his time at the Nürburgring. We’re certainly interested in hearing the full story.