The National Corvette Museum has partnered with the C4 Corvette ZR-1 Registry and Grand Sport Registry to host the C4 Gathering – a special event open to all those interested in the fourth-generation Chevrolet Corvette.

The C4 Gathering will include seminars, road tours, touring laps of the NCM Motorsports Park track and even endurance karting events at the NCM. There will also be free guided tours of the NCM – which is always worth checking out if you’ve never been.

Registration will cost $20 if you’re already an NCM member and $30 if you’re not. You can also pre-register online, which will reserve you a spot in the event and also qualify you for a commemorative hardcard C4 Gathering credential, lanyard and event pin. 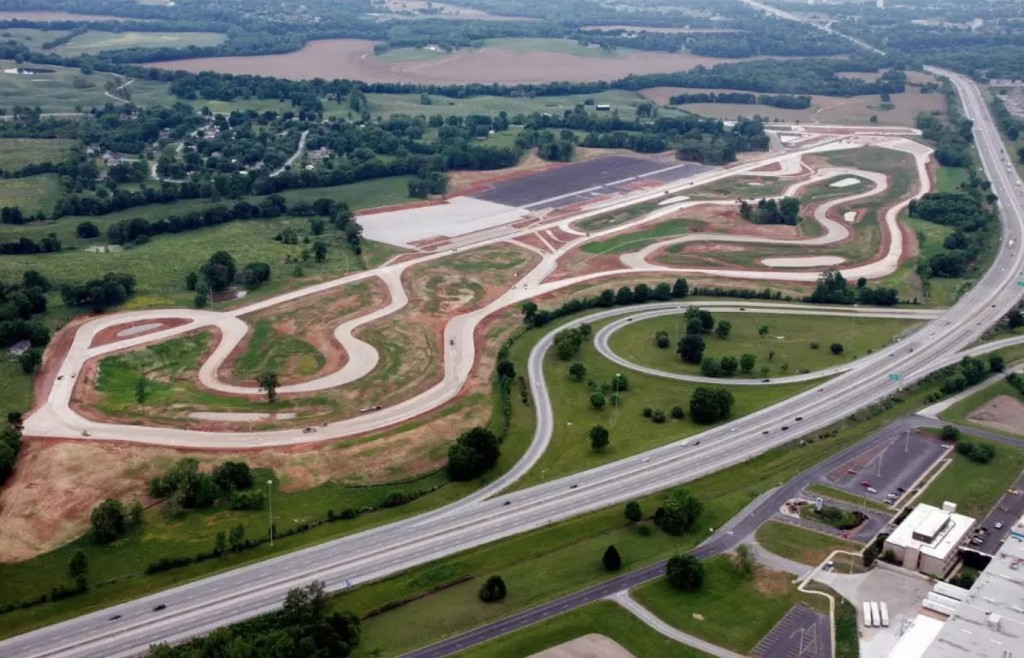 This is a weekend-long event that will be hosted from May 16th to May 19th, with activities planned for the Thursday, Friday, Saturday and Sunday. It will wrap up with a banquet on Sunday night in the NCM Conference Center.

Produced from 1985 to 1996, the C4 Corvette was a massive step up from the comparable old-school C3 Corvette that it replaced. It hasn’t received the same love as older ‘Vettes over the years and may not be as fast as newer versions of the sports car, but its tidy wedge-like styling has aged well, in our opinion, and it may become more collectible one day in the future. The C4 Corvette ZR-1 and Grand Sport have always received interest from collectors, though, and it’s easy to see why.

We believe the C4 Corvette to be somewhat neglected, so it’s rather nice to see the NCM organizing a dedicated event for the car and its owners. If you agree with us and think you might be interested in going, you can click here for all the details.