Buick had a bushel of new vehicles to show at its Buick Day on Monday ahead of the 2019 Shanghai Auto Show, and as expected, the GL8 Avenir concept was one of them.

The minivan, or multi-purpose vehicle (MPV), doesn’t usher anything groundbreaking in, but it does preview a refreshed design for the model in China. The GL8 was last refreshed in 2016 when it became the first vehicle to wear the Avenir sub-brand’s badge. The most notable changes are to the front fascia, though it’s unclear if anything is different at the rear. Buick did not provide photos of the GL8 Avenir concept’s behind. 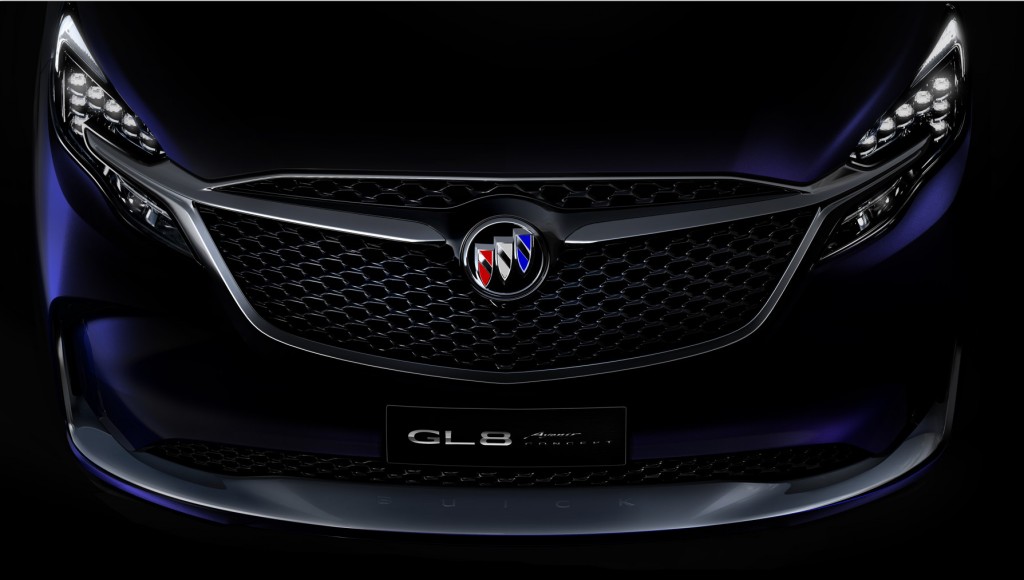 Also new is the lower front bumper, which now boasts angled chrome trim pieces, rather than the current Buick GL8 Avenir’s long lower grille with a similar winged element. It gives the MPV a boxier look. 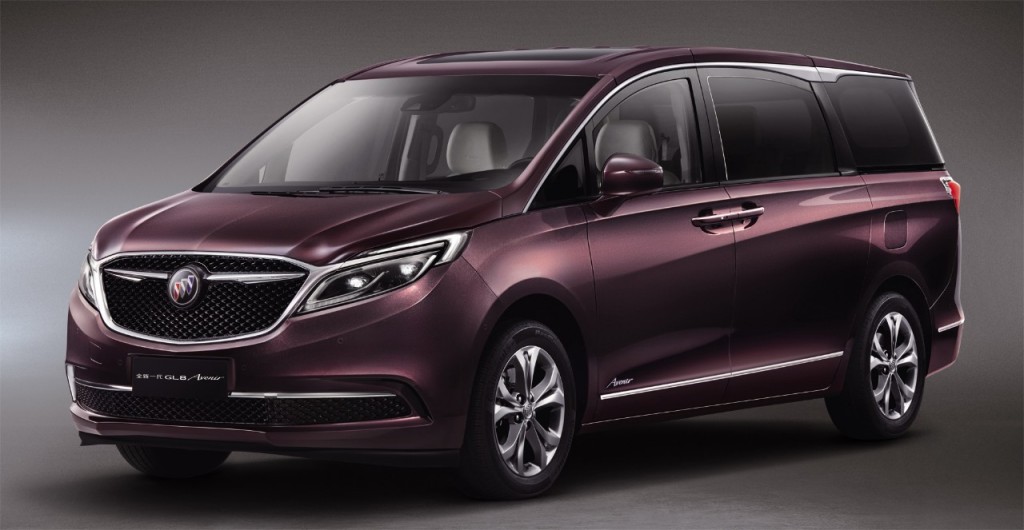 The finer elements, such as the grille itself, feature a wave-inspired design. The theme continues inside, which Buick also did not share photos of, with a waterfall-type design on the seatbacks, cushions, and armrests. A 12-inch touchscreen for infotainment purposes is present, as is a 14-inch head-up display. The cabin features light gray and blue/black tones that pay homage to Chinese ink painting.

Of the recent concepts Buick has shown in China, the GL8 Avenir is the “closest” to production, per the brand. We’ll likely see the updated GL8 and its luxurious Avenir counterpart later this year. And yes, it will still ride on the archaic U-Body platform. Americans will know it as the bones underneath the long-gone Pontiac Trans Sport, Chevrolet Lumina APV, and Oldsmobile Silhouette.