SAIC-GM, General Motors’ primary joint venture in China responsible for the Chevrolet, Buick and Cadillac brands, announced that it will make some interesting debuts in the near future. The brand will host a themed event called “Buick Day 2019” at the Shanghai World Expo Center on April 15th, the eve of the 2019 Shanghai International Auto Show. There, it will show four future Buick models. Three of these four we already know about, and include the all-new Buick Encore, Buick Encore GX, and the Velite 6 EV. The fourth vehicle is one we haven’t heard of yet. It’s the intriguing Buick GL8 Avenir Concept.

The company states that the Buick GL8 Avenir Concept will combine Buick’s vast amounts of experience in the luxury MPV market, coupled with future demands of automotive travel. The concept will integrate “technology, art and honor” of high levels to increase the standards of the Buick Avenir range in order to show the direction of the brand’s future luxury MPV. 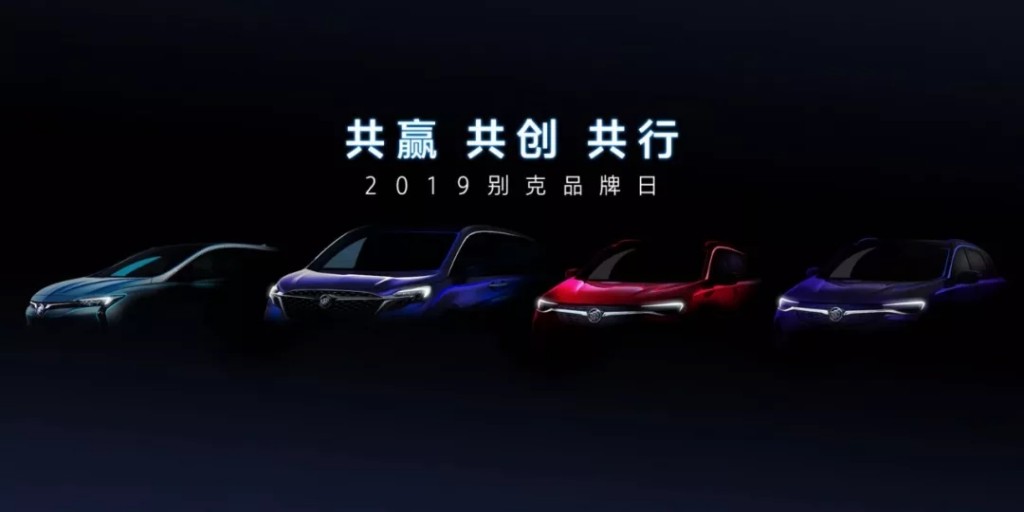 Buick says that attendees of both the Buick Day event and the Shanghai Auto Show event will be able to experience the new mobility solutions presented by the GL8 concept. The brand also says that the Buick GL8 Avenir concept car is the closest to mass production of concepts that it has presented over the years.

This concept is likely a significant mid-cycle update of the latest-generation Buick GL8, which was launched in 2016. The full-size MPV was the first Buick model to gain a range-topping Avenir variant.

In addition to the Buick GL8 Avenir Concept and the other three model introductions, the Tri-Shield brand will also showcase the latest innovations in the areas of brand services and experience during the 2019 Buick Day event. 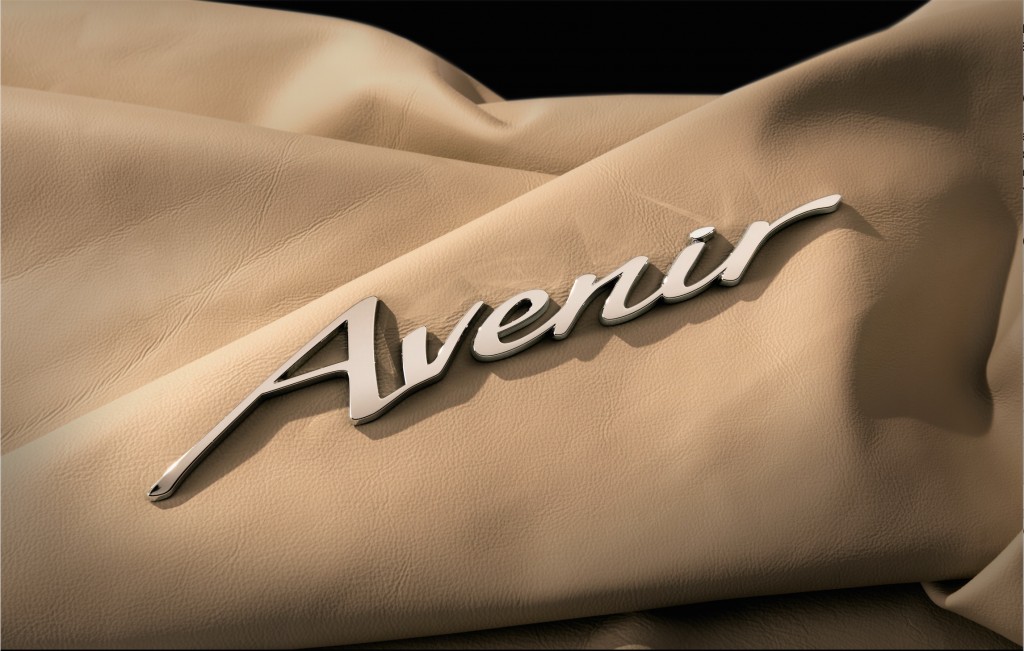 Currently, Buick is focused on creating bold formulas in its vehicles and the overall purchase and ownership experience to improve competitiveness in the coming years in China. For this, the SAIC-GM Pan Asia Automotive Technology Center (PATAC) has been tasked with the mission to “think, create and lead the future” with the development of future Buick models, so that vehicles are true leaders in the trend of vehicle electrification, networking, and smart mobility.

Subscribe to GM Authority as we bring you the latest Buick news, Buick GL8 news, and ongoing GM news coverage. 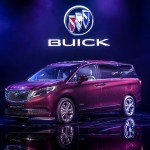 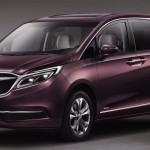 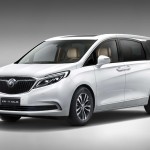 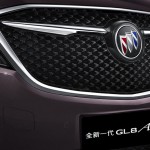 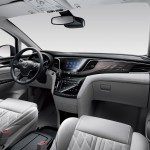 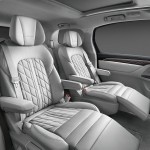