After a few premature leaks surrounding the regular Buick Encore and the new Buick Encore GX, the brand has teased both sub-compact crossovers ahead of a global debut in China.

Buick published teasers and new information for both models on Tuesday, which show the Encore and Buick Encore GX from the rear in a dimly lit photo. All we can make out from the teaser are the winged taillights that have become a trademark Buick look in recent years in some form on various models. Never fear, however, because we’ve already seen photos of the crossovers ahead of time. 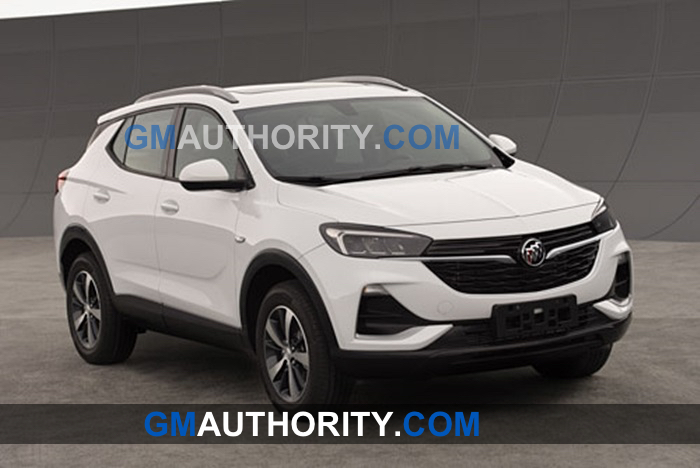 As a refresher, the regular Buick Encore is not the model destined for the U.S. Instead, we’ll be graced with the Encore GX. It’s unclear if the crossover will keep the “GX” suffix when it goes on sale on these shores, however. The two models also ride on entirely different architectures. The Chinese model sits on GM’s GEM platform, an architecture that will be used for emerging markets like China and South America to consolidate platforms. The U.S. model rides on the VSS-F platform, one of GM’s new vehicle set platforms for front-wheel drive vehicles.

The powertrain information Buick shared may not be entirely relevant to the U.S. model either, but both new crossovers will feature CVTs and a nine-speed automatic transmission. Engines were not shared in the announcement, but GM Authority previously reported the crossovers will feature a 1.3-liter turbocharged three-cylinder engine that will make 133 horsepower. 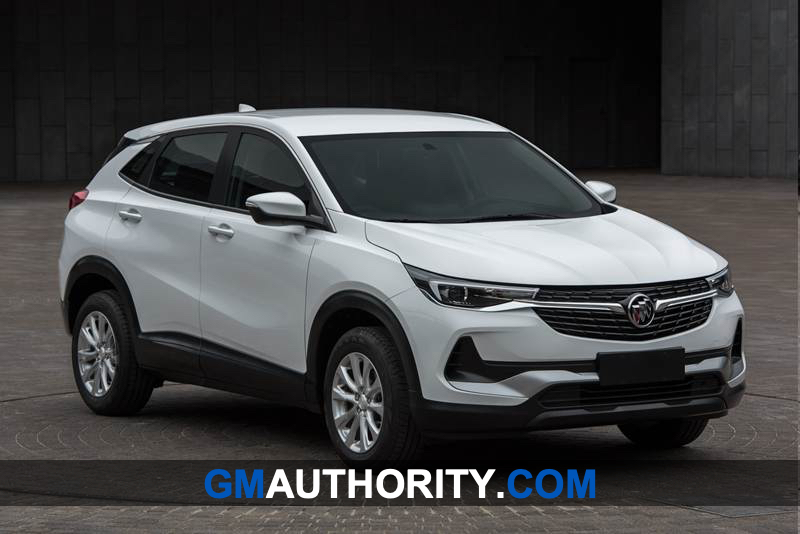 When the crossover is revealed for the U.S., expect production to remain in South Korea with the GM Bupyeong plant supplying the car. In China, the car will be made locally.

Both the Encore and Encore GX will be revealed at the Buick Brand Night in Shanghai, China, on April 15th.