After its global debut last month, the new Chevrolet Onix Sedan has officially gone on sale in China. The first model of the new family of vehicles based on the GM GEM platform developed specifically for emerging markets, the second-generation Chevrolet Onix commences its launch in the Chinese market in two range-topping models that include the Redline appearance package.

GM is betting that the new Chevrolet Onix Redline will become a customer favorite in its segment thanks to a fresh exterior design, a roomy interior, a new turbo-charged engine and high levels of connectivity. 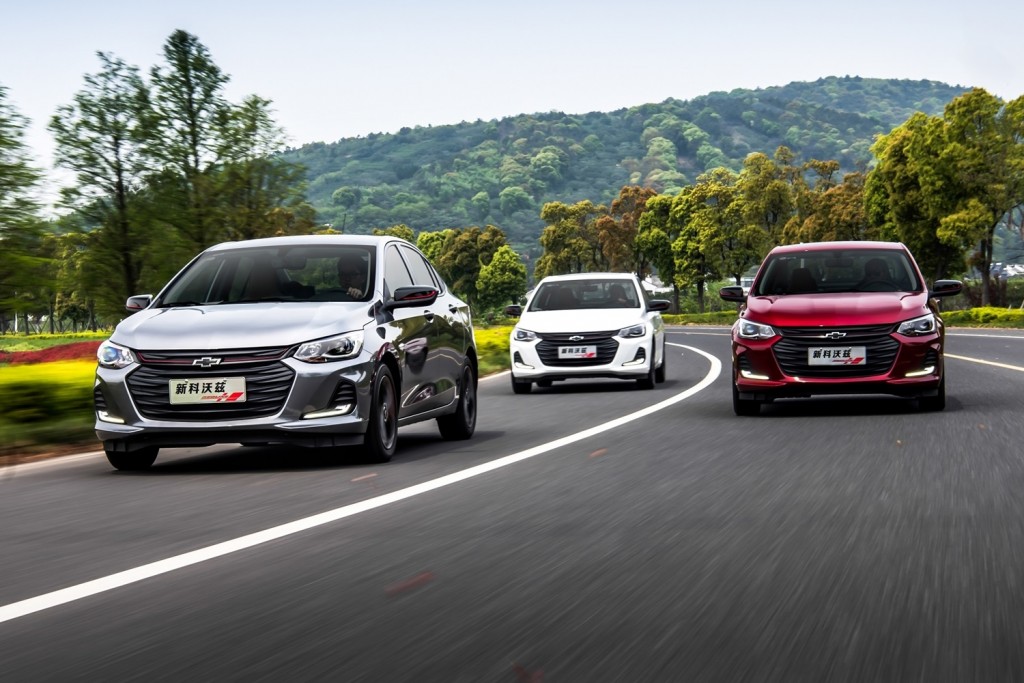 “Chevrolet is bringing to China world-class vehicles that leverage GM’s global resources and target our customers’ specific needs,” said Scott Lawson, general director of Chevrolet for SAIC-GM. “The youthful Onix will help Chevrolet keep up its momentum of offering outstanding products that our customers want and deserve.”

Aesthetically, the Chevrolet Onix Redline features a dynamic and youthful appearance. The new subcompact (B-segment) sedan adopts Chevy’s newest “lean muscle” design philosophy already seen in the new Orlando and Monza. The design direction is characterized by body lines that bring out and “tone” the vehicle’s overall dimensions, along with various elements within the body. 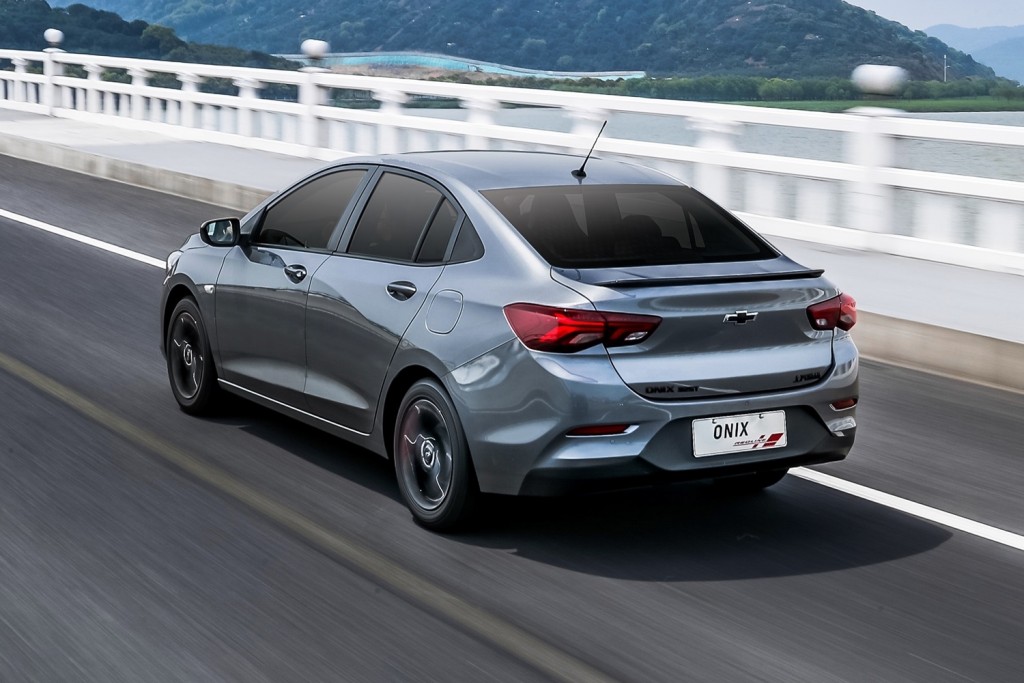 At first, the new Chevrolet Onix Sedan will only be available in the Redline appearance package. It is the sixth Chevy model that introduces the package in China after the Equinox, Cruze, Orlando, Malibu XL and Monza. 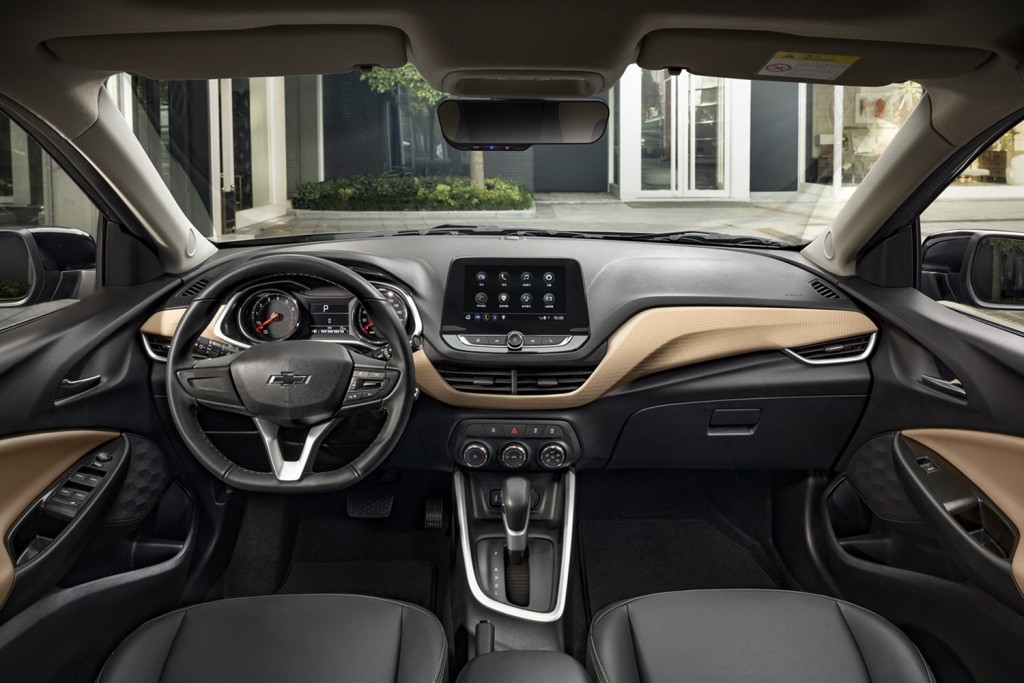 Meanwhile, the interior of the all-new Chevrolet Onix shows its own interpretation of the brand’s signature dual cockpit design. The dashboard is composed of various elegant lines in the form of layers. Two colors are used to make a clear contrast between each part of the dash. 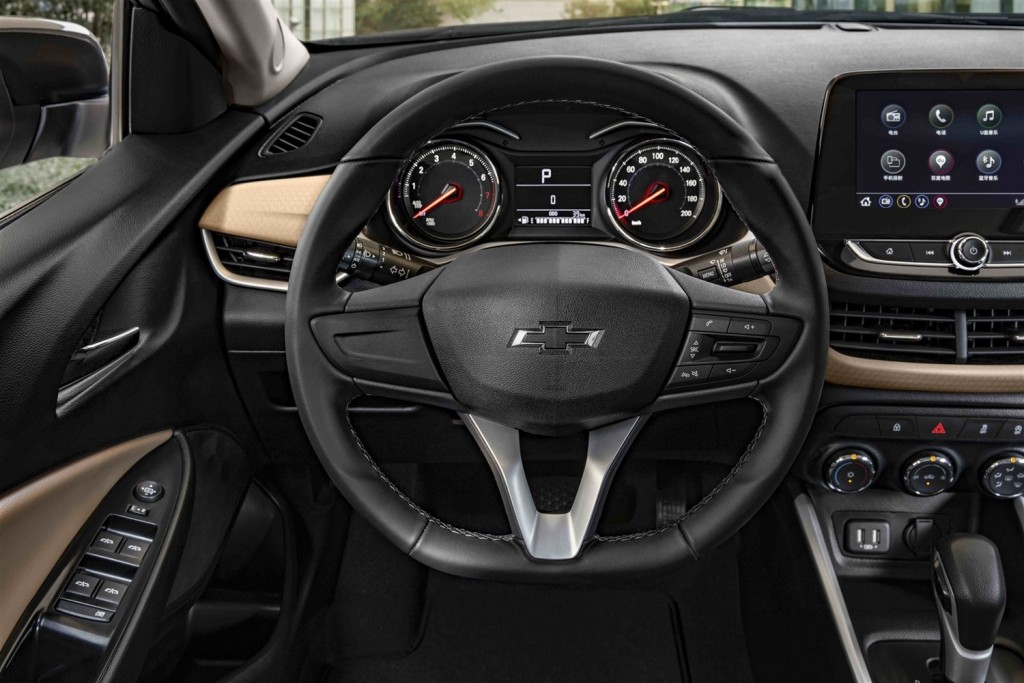 Other highlights include a an all-new steering wheel and the 8-inch central “floating” screen with Chevy’s brand’s latest MyLink entertainment system compatible with Apple CarPlay and Baidu CarLife, as well as GM’s OnStar telematics system. 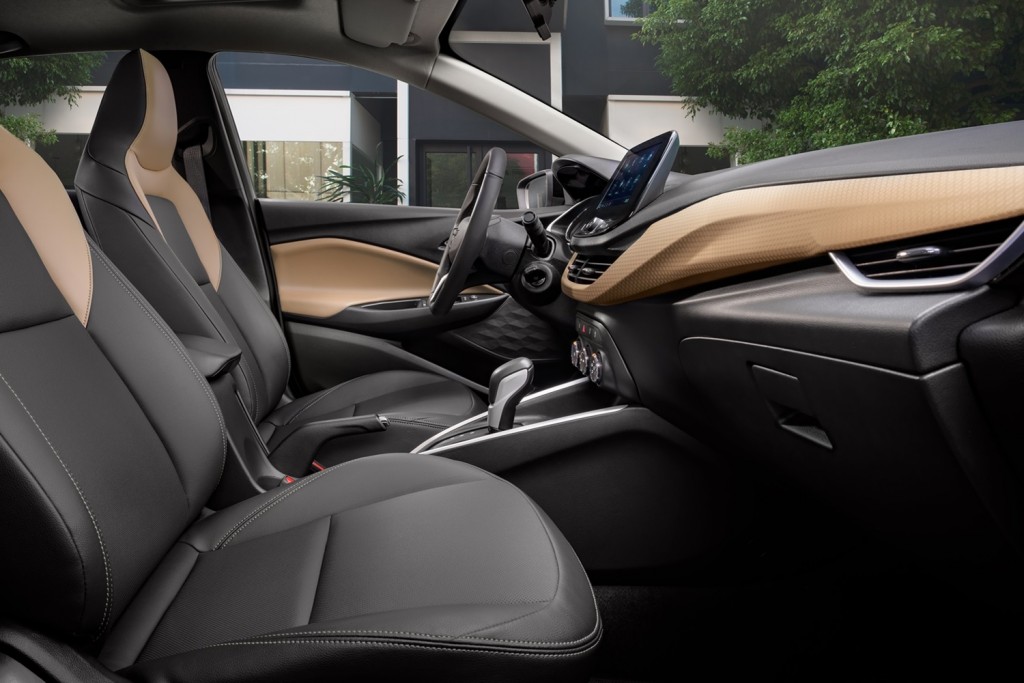 The new “all-in-one” seats are inspired by the seats found in high-performance cars, which allow the second row to have segment-leading room.

In addition, the new generation Chevrolet Onix has 22 different storage spaces distributed throughout the cabin. The trunk has a capacity of 469 liters (16.6 cubic feet), making transporting generous amounts of luggage (or whatever else you think of transporting) a breeze. 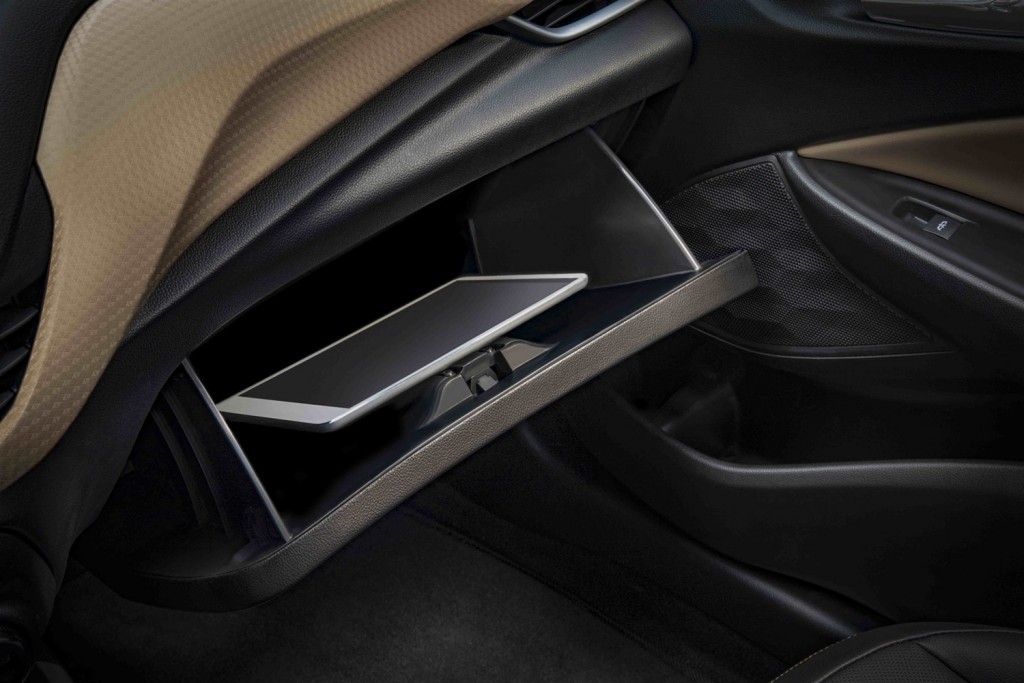 Mechanically, the new Chevrolet Onix comes standard with the latest-generation of GM’s small-displacement engines. The two range-topping models feature a new turbo-charged 1.0L three-cylinder engine paired with a 6-speed automatic transmission rated at 123 horsepower and 180 Nm of torque. Later on, another three-cylinder engine – this time of the naturally-aspirated variety – will be added for more basic versions of the vehicle. 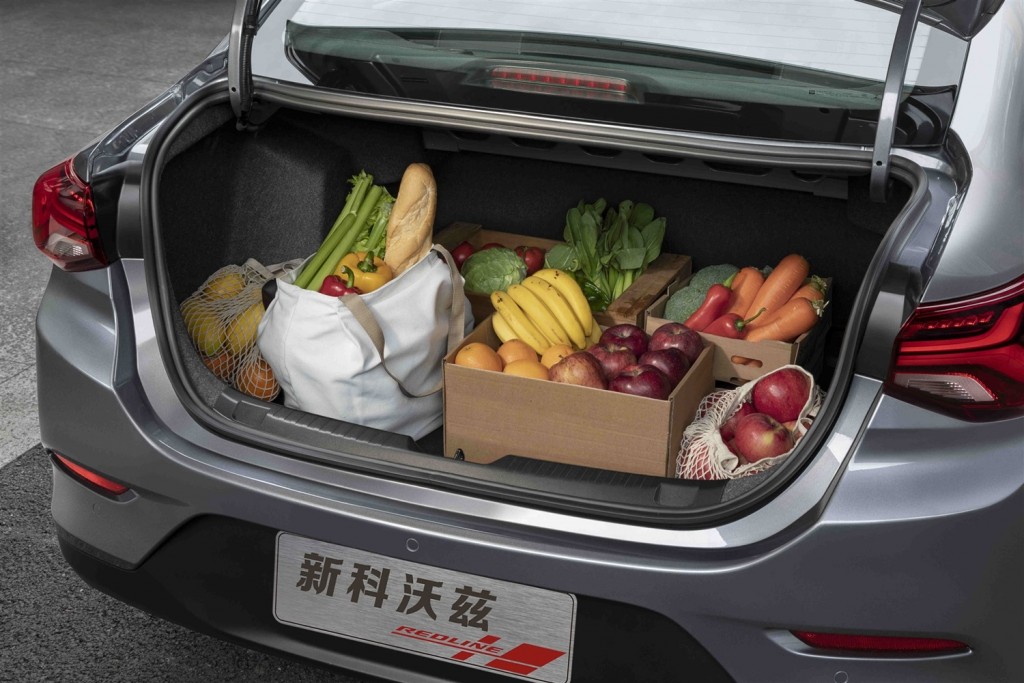 GM started production of the Chevrolet Onix Redline for the Chinese market at the SAIC-GM Dong Yue plant, located in the city of Yantai. In the coming months, additional variants of Onix will be launched in the Chinese market. The subcompact sedan will launch in Latin America later this year. It will be produced at the GM Gravataí plant in Brazil. GM do Brazil is the GM development house responsible for creating the second-gen Onix.