In 2010, General Motors – as part of its SAIC-Wuling-GM joint venture – launched Baojun as an entry-level automobile brand specifically for the Chinese market. Now, almost a decade later, Baojun is getting a makeover. 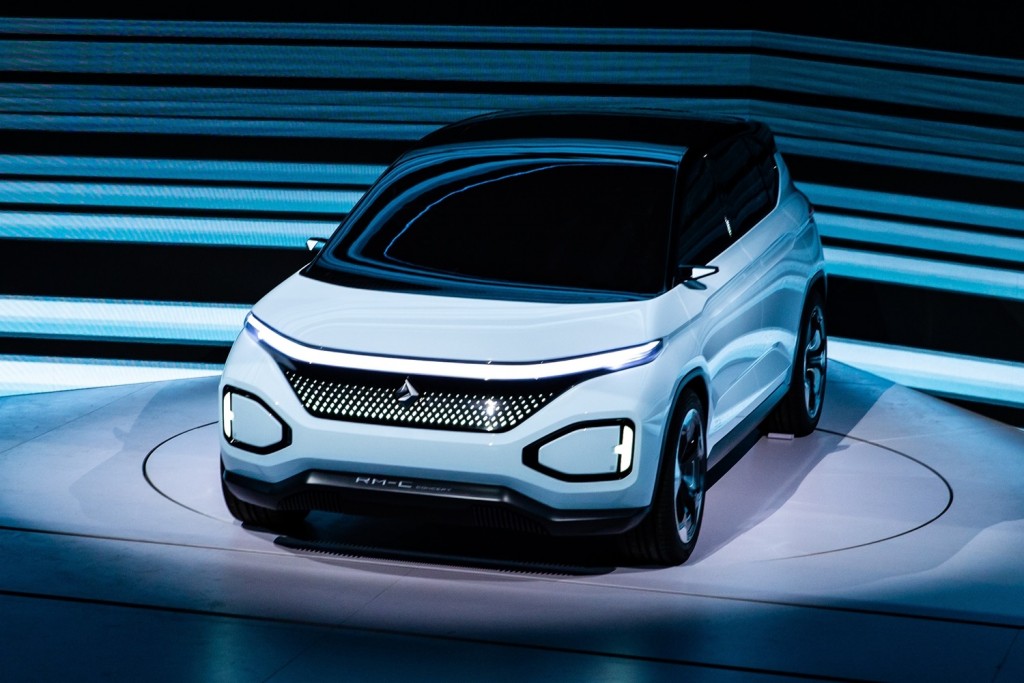 The official launch of the “New Baojun” took place last week at the Shanghai International Fashion Center, where the brand also launched the Baojun RM-C Concept. The vehicle will inspire the next generation of Baojun vehicles.

The Baoun RM-C Concept is Baojun’s first-ever conceptual vehicle since the brand’s creation in 2010. In that role, the vehicle also embodies the “interstellar geometry” design language recently introduced by the new Baojun RS-5 SUV.

The Baojun RM-C Concept sports an innovative, avant-garde exterior design, featuring a relatively low-slung body and unique proportions. The front grille features an illuminated, diamond-shaped pattern that houses the new Baojun logo. It is paired with a set of very thin horizontal headlights that span the entire width of the front end. The lower ends of the front fascia features polygonal inserts equipped with vertical LED lights. 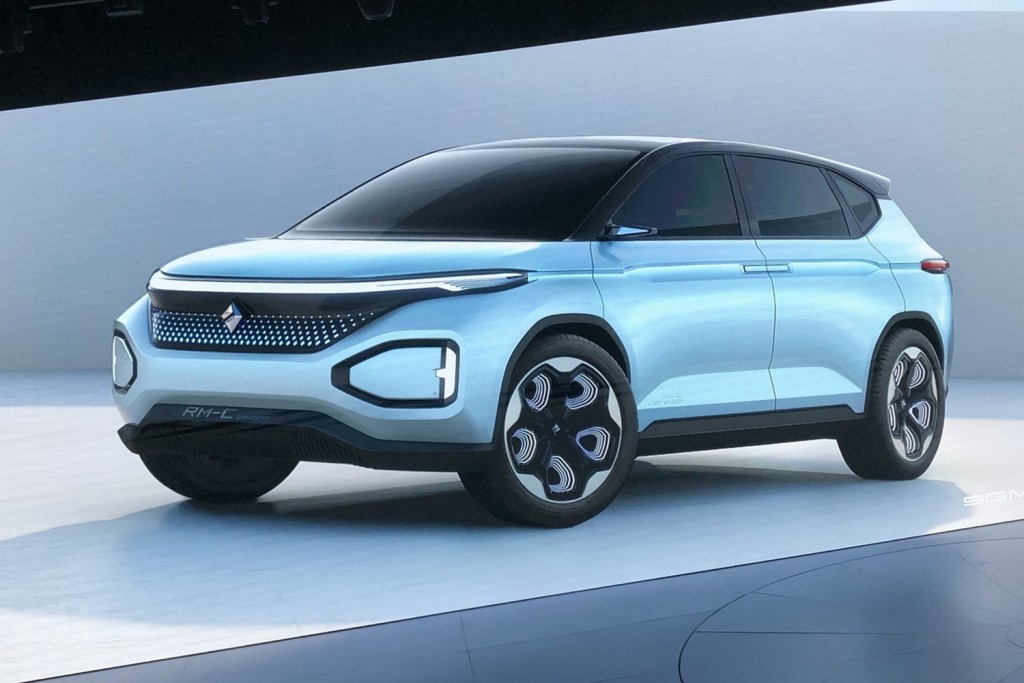 While the RM-C Concept appears to be a crossover of sorts, the letter M in its name shows that it actually previews a future Baojun MPV. The new nomenclature that Baojun will adopt for its entire product line is composed of two letters and a number. The letter R is fixed and symbolizes the brand’s aforementioned “re-creation”, while the second will vary between three possible options according to the vehicle’s body style:

That tells us that the prefix RC is reserved for future hatchbacks and sedans, RS will be used for upcoming SUVs (like the new RS-5) and RM is meant to identify future MPVs. It is likely that MPVs will adopt an aesthetic slightly inspired by crossovers so as to increase their commercial appeal. 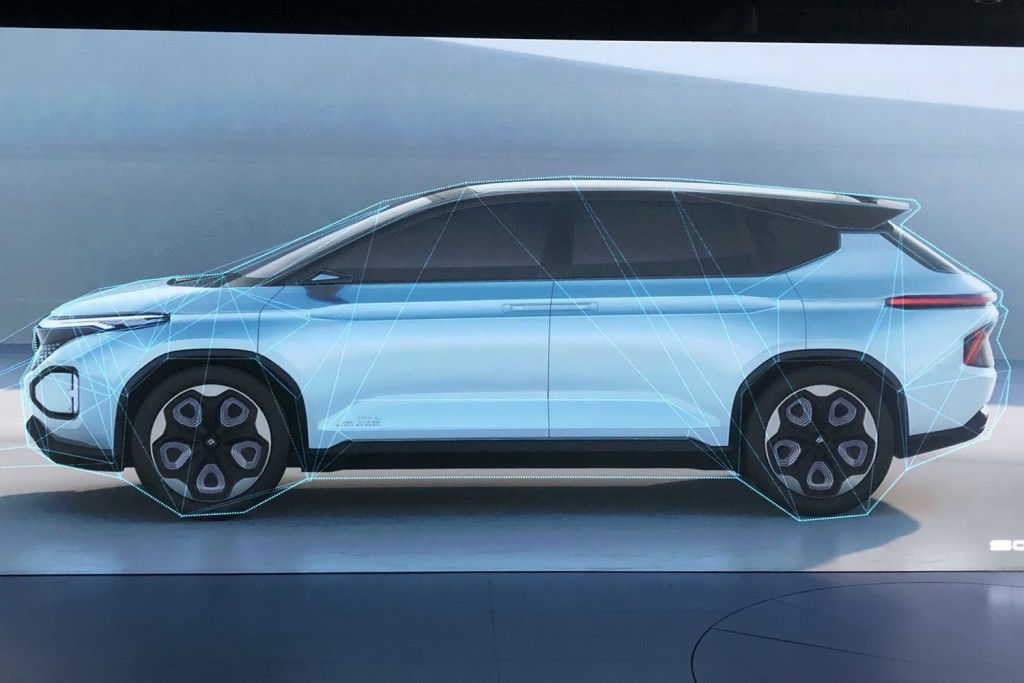 The RM-C Concept rides on the same modular platform as the RS-5 SUV, which launched the architecture.

It was developed specifically by SAIC-GM-Wuling for the new stage of the Baojun brand. 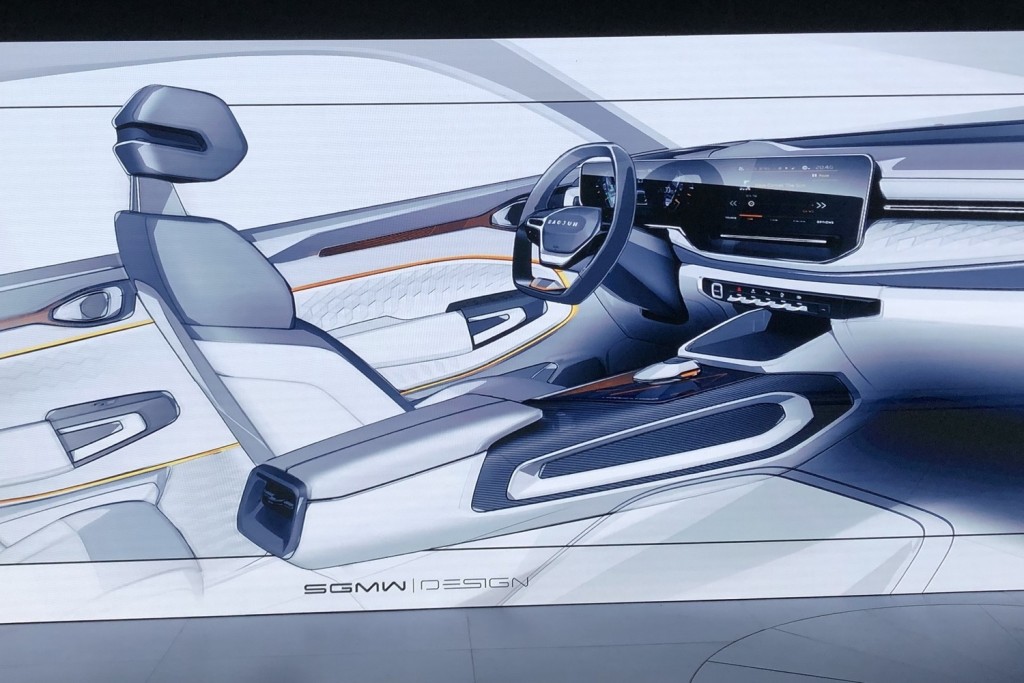 In addition to showing off the next iteration of the new brand’s new design language, the Baojun RM-C Concept also represents a vision for the philosophy that will serve as the basis for the brand beginning next decade. The company has yet to report full details, only saying that the philosophy will be based on three main elements: automated driving, the latest connectivity technology and intelligent services.

The Baojun RM-C Concept is being exhibited at the 2019 Shanghai International Auto Show. It is expected that a production model very similar to the RM-C Concept will be presented in the second half of the year. 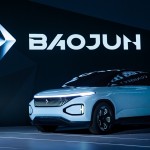 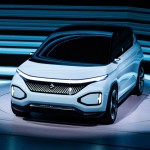 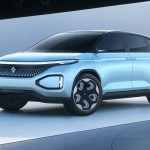 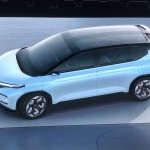 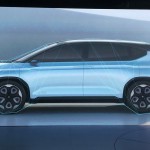 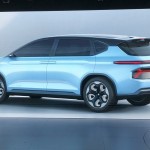 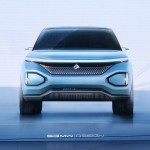 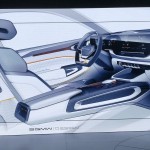