When GM introduced its all-new pickup trucks last year, two rather unique features were made available only for the GMC Sierra, and not the Chevrolet Silverado. Those features are the ever-flexible MultiPro tailgate and the highly-durable CarbonPro carbon-composite box. Official communication from the automaker has stated that both features were to remain exclusives on the GMC, but new spy shots of a 2020 Silverado HD are calling that notion into question. 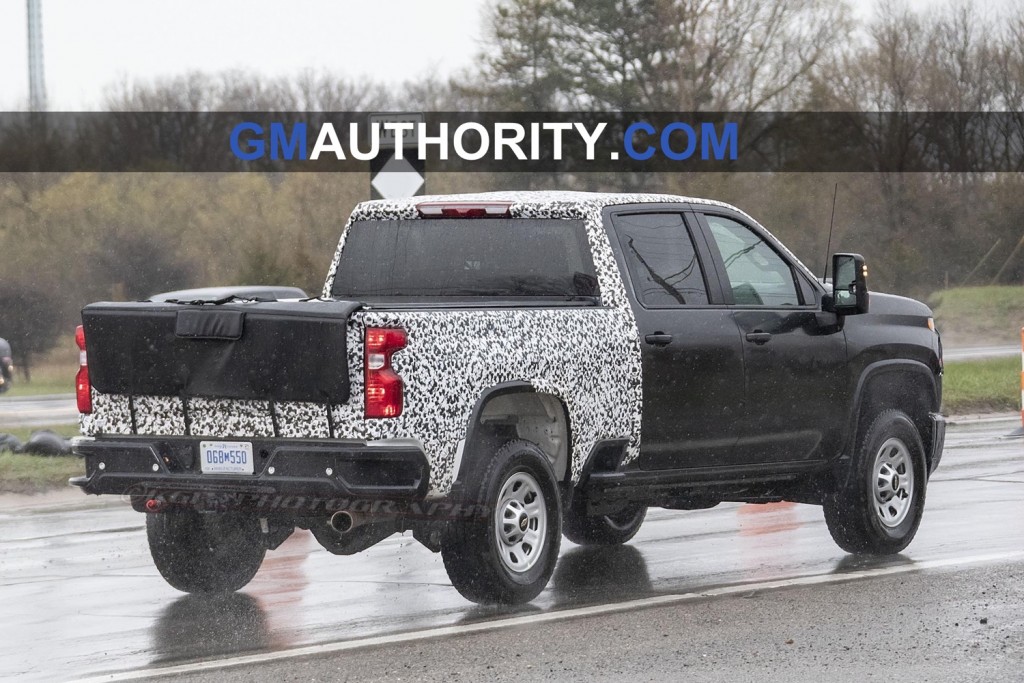 Our spy has captured a lightly-camouflaged prototype of Chevy’s 2020 Silverado HD prototype with a curious element – a rather unique camouflage attachment/cover over its tailgate, which seems to hint that the Silverado might be getting a version of the MultiPro tailgate. It’s worth noting that we previously saw this kind of camouflage show up on a 2019 GMC Sierra prototype just before the brand revealed the vehicle and the multi-function MultiPro tailgate. The vinyl pad is draped over the tailgate with attachment points under the gate, allowing engineers to quickly remove it to allow access to the multifunction portion. 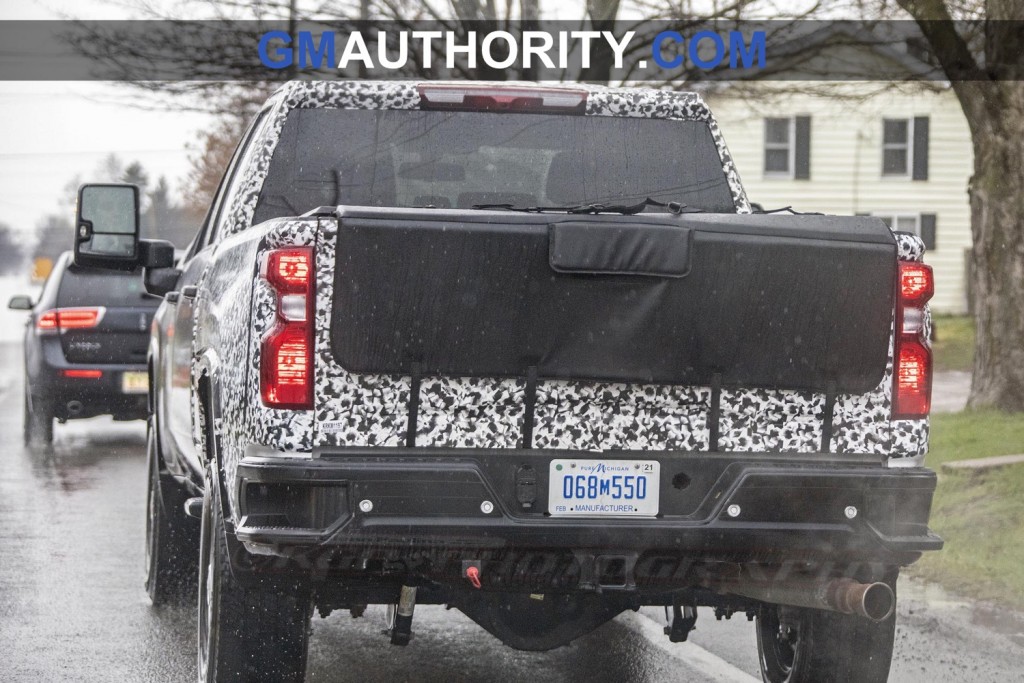 A closer look at the shots seems to show that the 2020 Silverado HD prototype is fitted with GMC’s MultiPro tailgate, including GMC’s specific styling and detailing elements. In fact, the protrusion that incorporates the MultiPro’s Easy Access drop-down gate feature appears to be hiding behind the cladding. 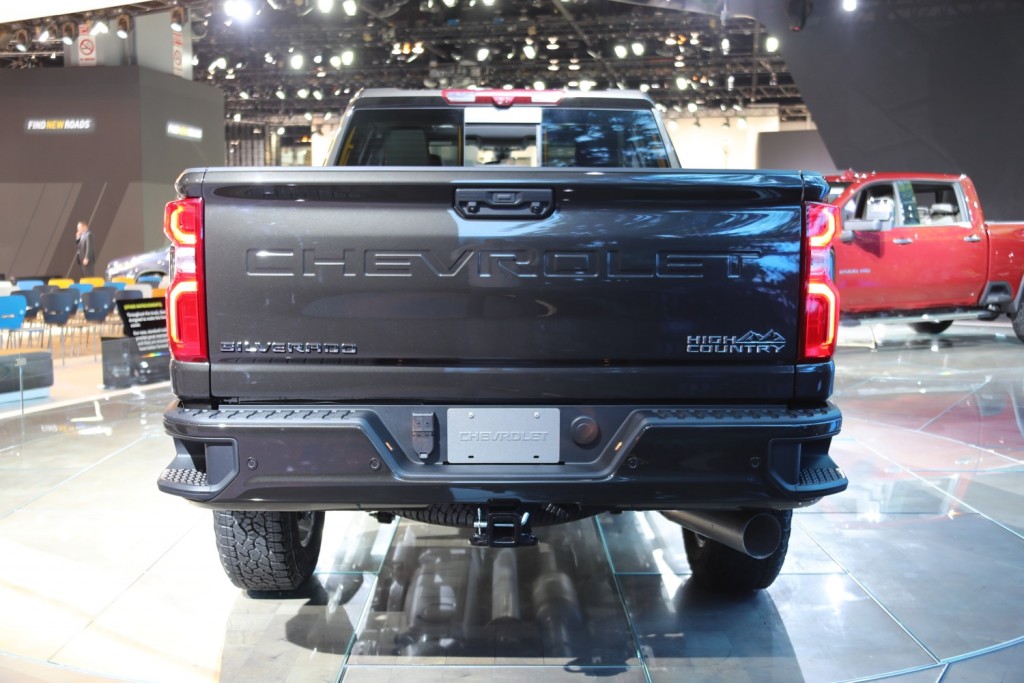 Notice the 2020 Silverado HD’s straight-through surface development in the tailgate, just below the Silverado and High Country badges 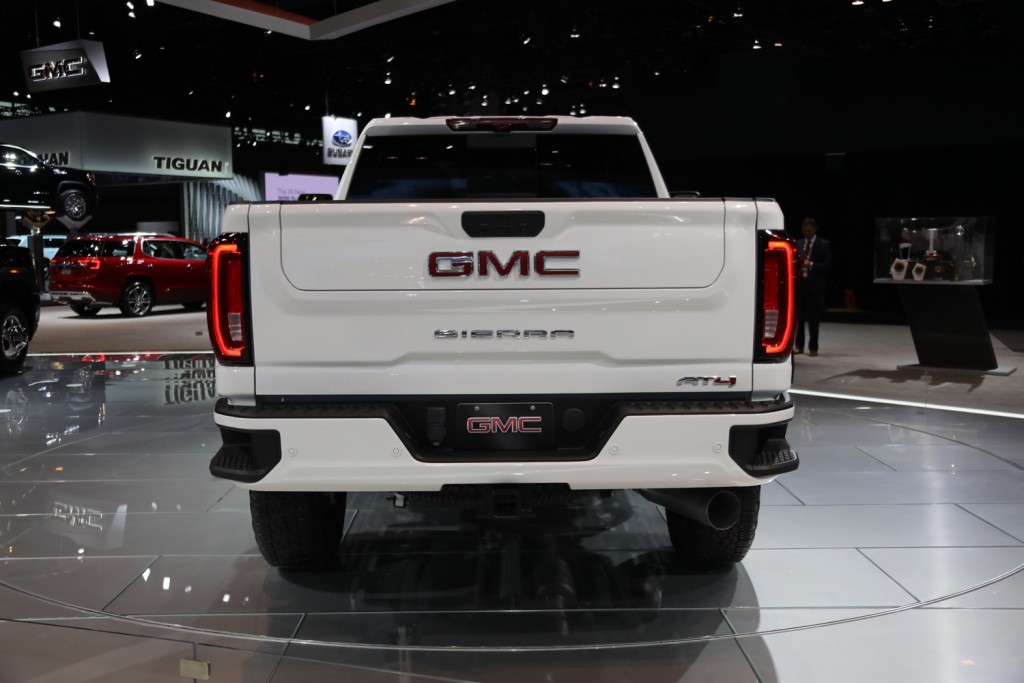 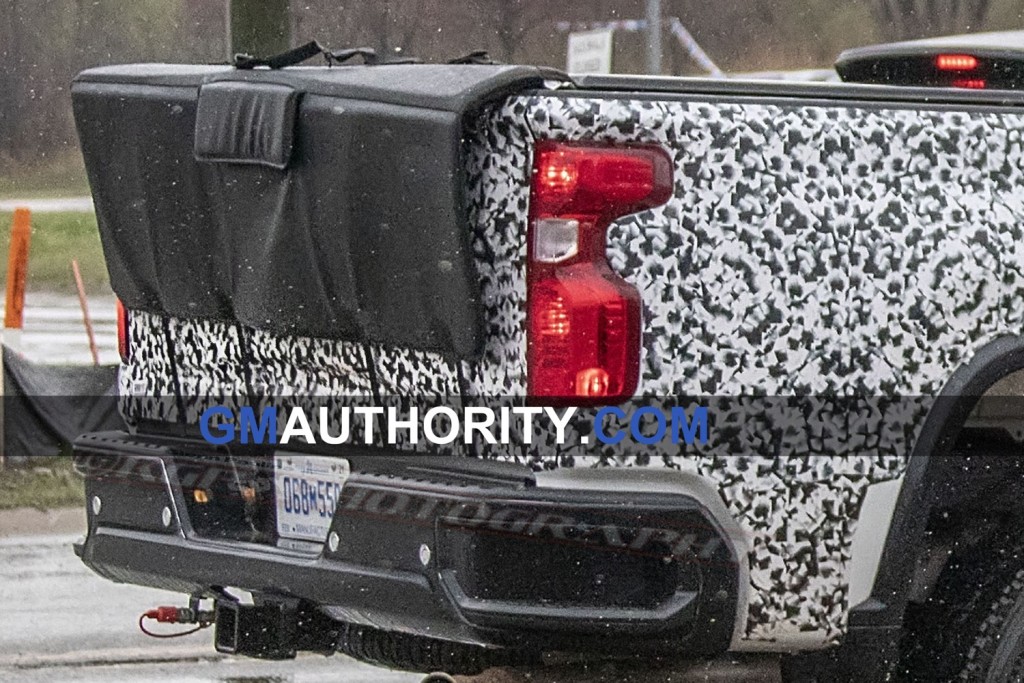 These spy shots seem to suggest that GMC’s exclusive use of the MultiPro tailgate might not last all that much longer, and that the new Silverado could soon gain access to the feature in the near future – potentially for the 2020 model year. It will be interesting if the same will come to pass with the CarbonPro carbon composite box. 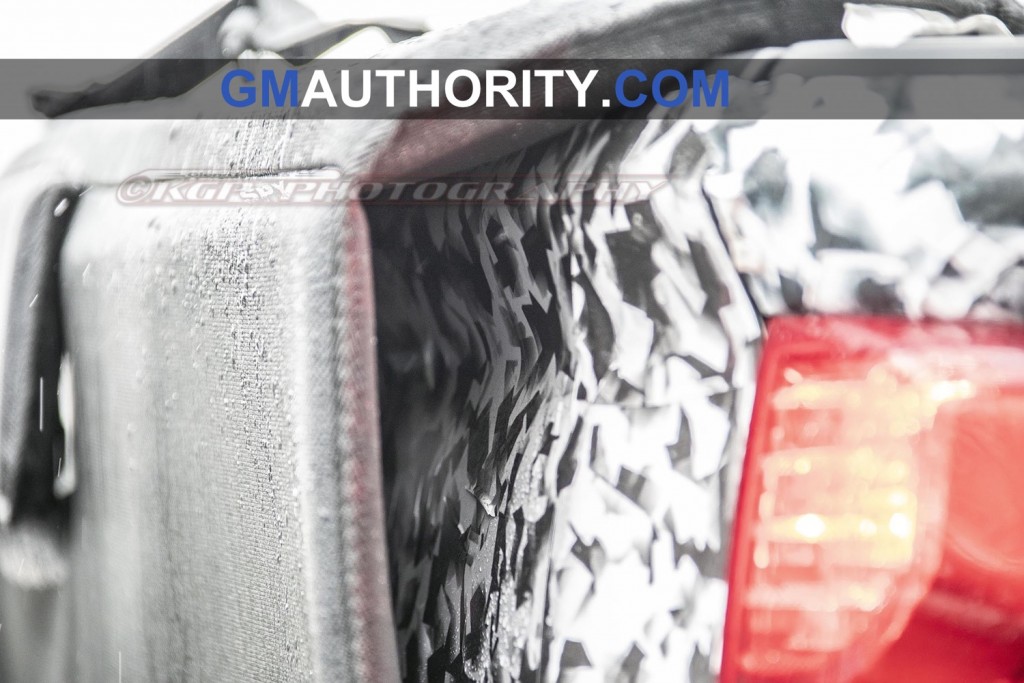 If both elements do end up making their way to the 2020 Silverado, then we would expect Chevy to have its own name for them. After all, the Pro moniker is a GMC branding terminology. 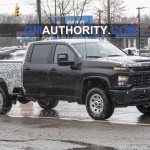 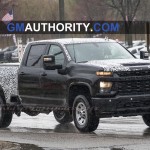 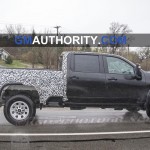 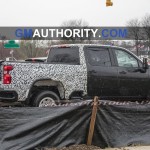 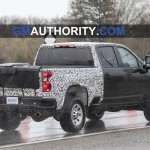 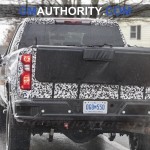 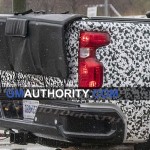 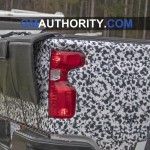 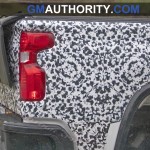 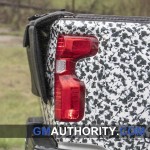 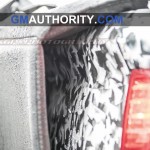