Last month, we reported that the 2019 Chevrolet Camaro launched in the Middle East. Now, availability of the refreshed sports car has improved at Chevy retail locations in the region.

“Restyled and reinvigorated, the 2019 Camaro now offers customers more choices and new technologies than it ever did before,” said Ahmed Soudodi, Head of Chevrolet brand in the Middle East. “Delivering various personalization options, the 2019 model allows buyers to truly customize their Camaro. The car brilliantly balances driving fun, refinement, and value without compromising on its legendary performance credentials.” 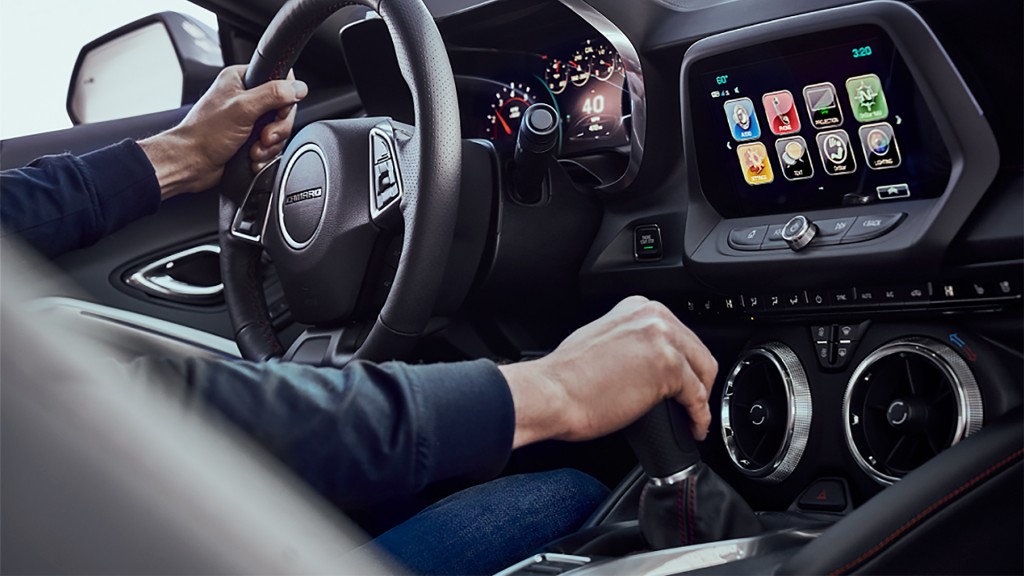 The 2019 Camaro brings American power, performance, and styling along with it. Customers have a choice of three engines in the Middle East: the naturally-aspirated 3.6L LGX V6 and 6.2L LT1 V8, as well as the 6.2L supercharged LT4 V8. The LGX makes 335 horsepower, the LT1 produces 455 horsepower while the LT4 makes 650 horsepower. Available trims include LT, SS, and ZL1. The RS package is optional on the LT.

In the Middle East, the 2019 Camaro receives the latest styling, including the new front-end look – fascia, grille, headlights, and hood – on the LT and SS models The RS package features unique headlights while the ZL1 retains its performance-oriented appearance. At the rear, the LED taillights receive red lenses on the LT while the RS, SS, and ZL1 feature dark-tinted clear lenses. 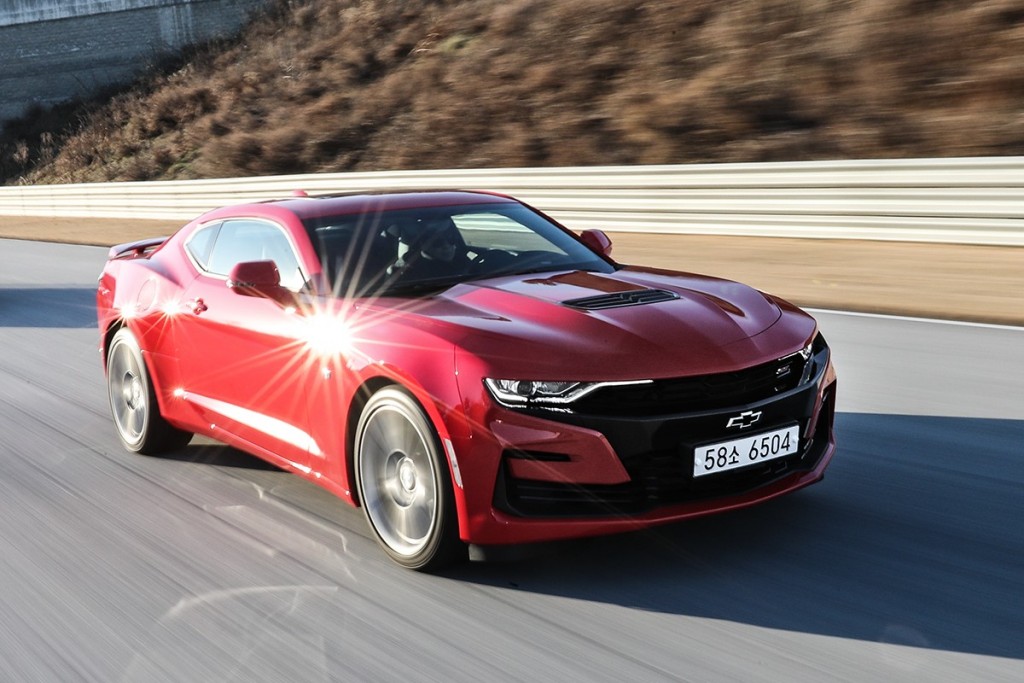 The 2019 Camaro is on sale now across the Middle Eastern region in full force, with prices starting at AED 147,000 ($40,021 U.S. at current exchange rates). Local pricing, however, may vary. The model is built at the GM Lansing Grand River plant in Michigan.