After meeting with U.S. Trade Representative Robert Lighthizer Tuesday, the United Auto Workers union is unimpressed with the United States-Mexico-Canada Agreement (USMCA), the proposed replacement for the North American Free Trade Agreement (NAFTA). Lighthizer met with the UAW to drum up support for the bill before it heads to a vote later this summer.

“While some progress has been made, it is clear from current auto company investments abroad, that more work needs to be done to make this agreement enforceable and meaningful to our members and their job security,” the  UAW said in a statement. “We urge the Administration and Congress to finally create a trade agreement that provides working Americans the job security future they deserve.”

The UAW is echoing similar concerns from congressional Democrats. In a Politico report, Democrats are also concerned about the enforceability of the pact’s labor and environmental standards. However, it’s unclear how to rectify any concerns without reopening USMCA negotiations, something that appears none of the three countries want to do. 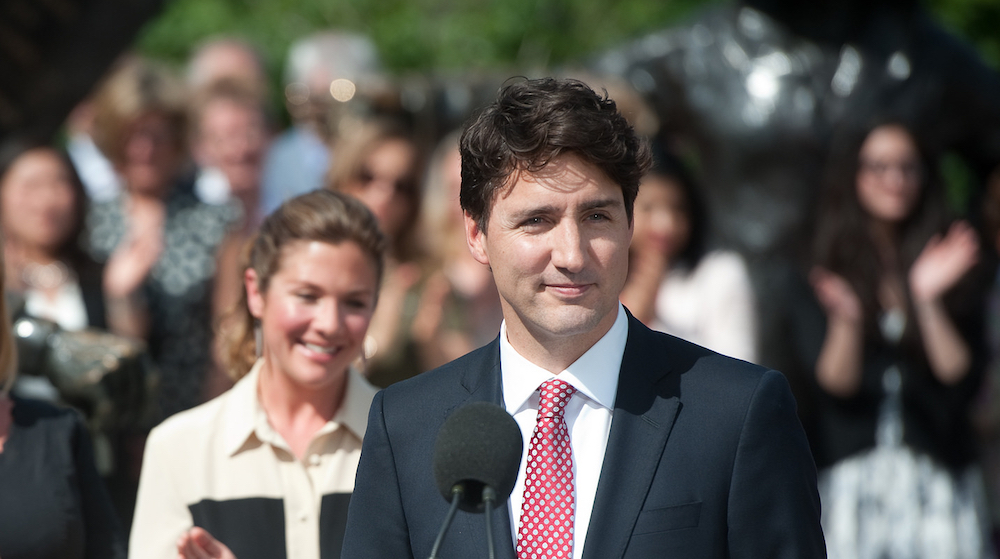 And it’s not just Democrats who have concerns about the bill. Some Republican politicians want the administration to agree to drop tariffs on steel and aluminum imports from Canada and Mexico. Farm groups and other companies have joined the GOP in the affair.

When President Trump, former Mexico President Enrique Peña Nieto, and Canadian Prime Minister Justin Trudeau signed USCMA last year, it was believed Congress would pass the NAFTA replacement without much fanfare. However, while Lighthizer is meeting with politicians, unions, lobbyists, and other interested parties about the bill, there appears to be little recourse to make changes that could solidify support.

Lighthizer is working hard to find support for USMCA, a crucial promise made by Trump during his campaign. The bill is one of the more significant pieces of legislation the administration is rolling out this year. Already, the American Automotive Policy Council, which represents General Motors, Ford, and Fiat Chrysler Automobiles, supports USMCA.