The new Onix debuts as the first model of a completely new family of Chevrolet vehicles based on the GEM platform, which will underpin at least half a dozen B- and C-segment Chevy with different body styles to be sold in developing markets. What’s more, Buick will also receive a handful of GEM-based models to sell in China. 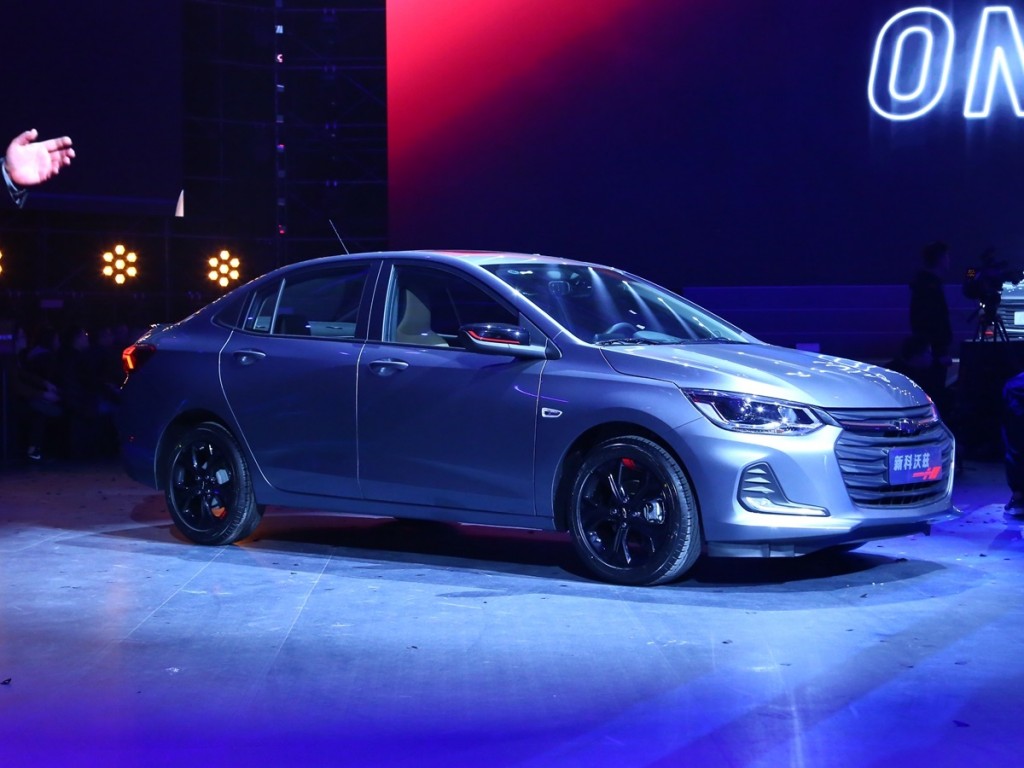 GM debuted the 2019 Chevrolet Onix Sedan in the hotted-up Redline trim – the first and only equipment group in which we’ve seen the new subcompact. The 2019 model represents the second generation of the Onix nameplate, while also opening a new chapter for the model as it transitions from being a South American-only affair to one that will be sold internationally, including in the world’s largest car market – China. In fact, the new Onix will be sold in some 40 developing countries around the world.

In addition, the 2019 model will represent the first time in history that the Onix nameplate will grace a four-door sedan. In South America, where the first-generation Onix was conceived, the Onix was a five-door hatchback, while its four-door sedan variant was traditionally called the Prisma.

“Chevrolet has been at the forefront of delivering innovative models to match consumer preferences in China, the brand’s second-largest market,” Scott Lawson, general director of Chevrolet for SAIC-GM, was quoted as saying in a statement for the press. “The Onix will appeal especially to today’s younger car buyers, with styling and technologies that will enhance the ownership experience,” he added. 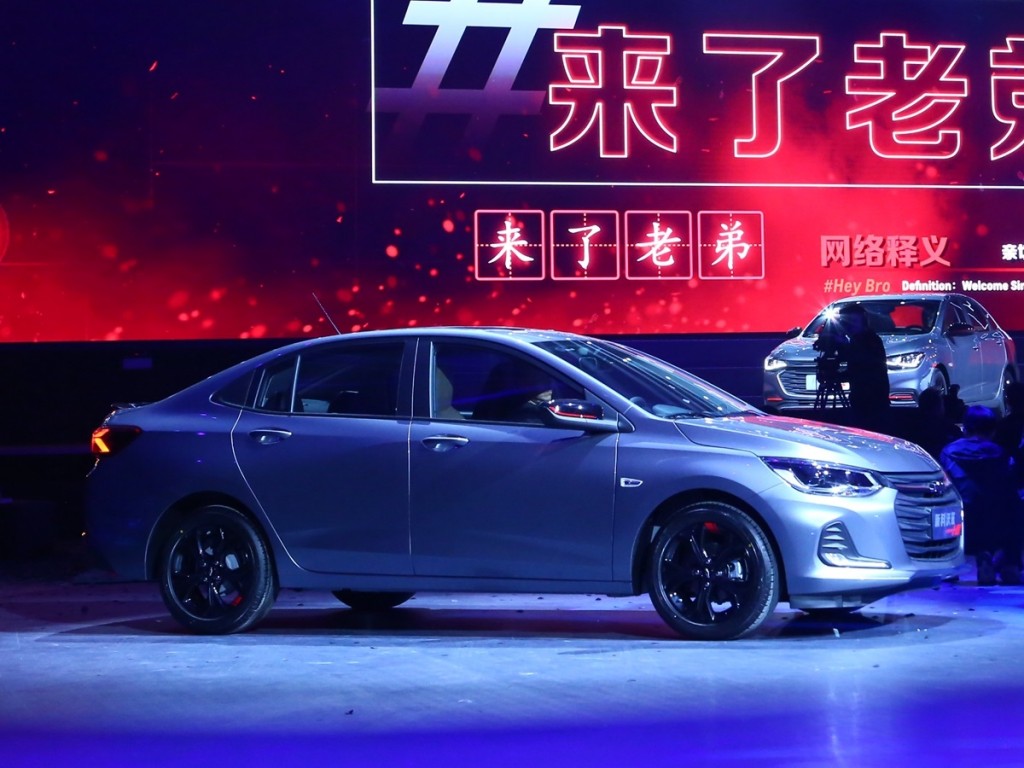 Aesthetically, the 2019 Chevrolet Onix Sedan adopts Chevrolet’s latest design language. The Redline model features a fresh and attractive appearance thanks to extensive use of black and red elements on the front and sides, as well as on the 16-inch aluminum wheels, which are standard on the Onix Redline. In addition, the Chevrolet Bow Ties are also black, both in the front and rear.

The all-new Chevrolet Onix Sedan is notably larger than the first-gen model it replaces (in the form of the aforementioned Chevy Prisma), growing 7.5 inches in length. The growth almost places it in the larger C-segment, although not quite.

In China, the 2019 Chevrolet Onix Sedan will be positioned between the Sail and Cavalier, as a sort of successor to the Chevy Aveo (Sonic) that GM abruptly stopped manufacturing and selling in that country.

Chevrolet did not officially announce information about the new Onix’s powertrain, but thanks to the leak at the end of last year, we already know that the new sedan be offered with two new 3-cylinder engines in China. The base engine is a naturally-aspirated 1.3L LI5 motor delivering 102 horsepower (76 kW), while the second, up-level engine is the turbocharged 1.0L LIV making 114 horsepower (85 kW). No information is available on torque ratings or transmissions. It’s also unclear whether the 2019 Chevrolet Onix Sedan will arrive in South America with those powertrain options.

The 2019 Chevrolet Onix will be manufactured in at least two countries: China and Brazil. Right now, it is not clear which GM China facility will be tasked with assembling the model for that market. In Brazil, the second-gen Onix will be made at the GM Gravataí plant where the first-gen model is currently made.

Expect the all-new Onix to be sold in South America, China, parts of Southeast Asia, and perhaps in Mexico, but not in the United States or Canada.

Subscribe to GM Authority as we bring you the latest Chevrolet Onix news, Chevy news, and around-the-clock GM news coverage. 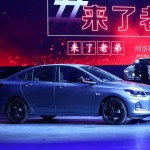 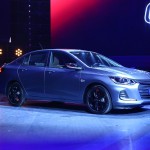 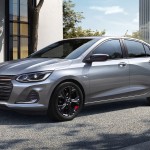