Meet the all-new, 2020 Cadillac CT5. GM’s luxury car brand revealed the all-new sedan in a surprise announcement late Sunday night / early Monday morning. Rather than tell us about the car in its actual announcement, Cadillac decided to instead announce how it will announce the car – via a series of “Sensory Symphony” videos. In other words, treat this as an announcement of an announcement. Nevertheless, there were a few noteworthy elements in the presser. Let’s dive in. 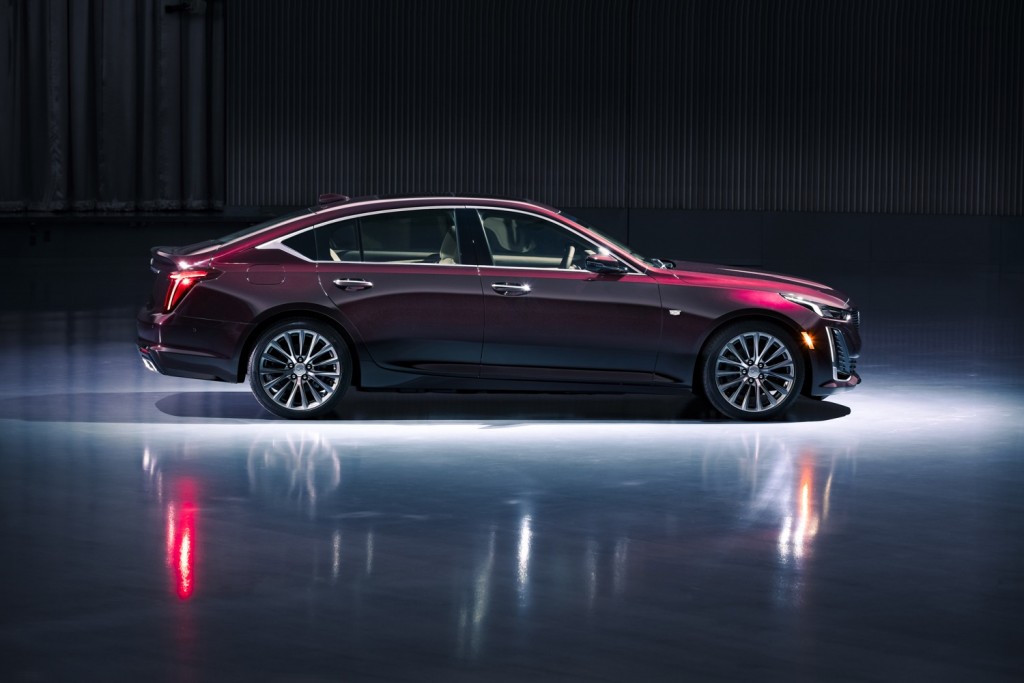 Cadillac says that the platform is “an evolution” of the award-winning RWD/AWD Alpha architecture. We have learned that the architecture is known internally within GM as the Alpha 2 platform. Then there’s the positioning. Though Cadillac doesn’t say it outright, the CT5 is the indirect replacement to the ATS and CTS that will compete in the D-segment against the likes of the BMW 3 Series and Mercedes-Benz C-Class. Despite having a fast-sloping roof that gives it the appearance of a fastback, the CT5 still features a trunk found in a typical sedan. It’s unclear whether other body variants, like a coupe and convertible, will be offered. 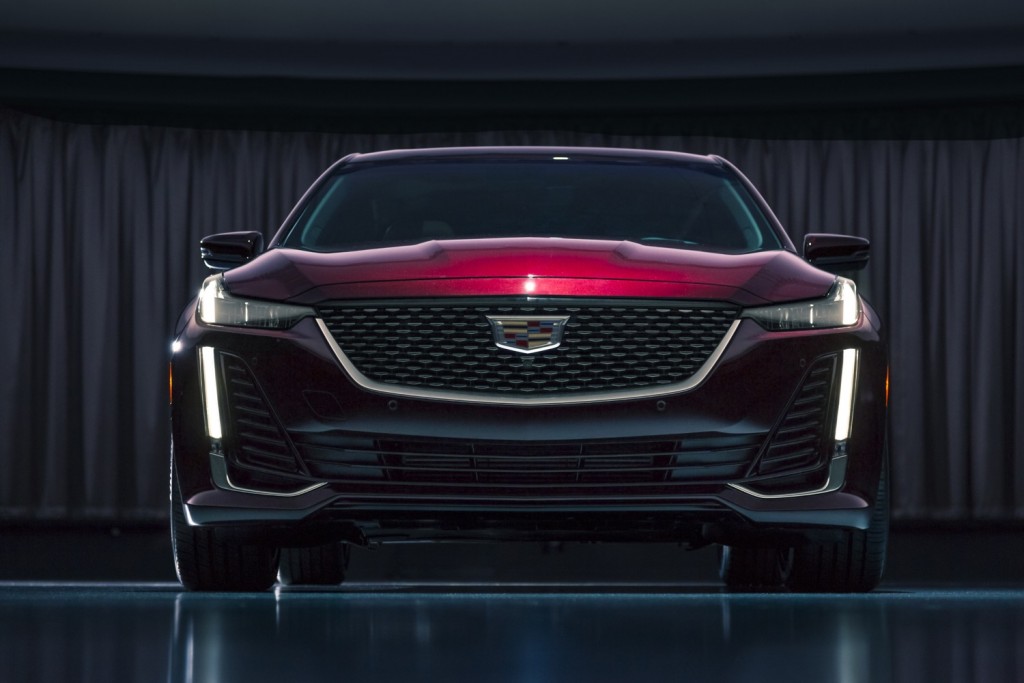 As for the engines, the Cadillac CT5 will be powered by the all-new, turbo-charged 2.0L I-4 LSY engine. A Twin-Turbo 3.0L V6 will be available, though it’s unclear whether the engine will actually be the 3.0L LGW V6 offered in the CT6 or an upgraded version. Notably, the 3.0L TT motor features “unique sound calibrations.” Both CT5 engines will be mated to the new GM 10-speed automatic transmission that offers “nearly imperceptible shifts”, according to Caddy. 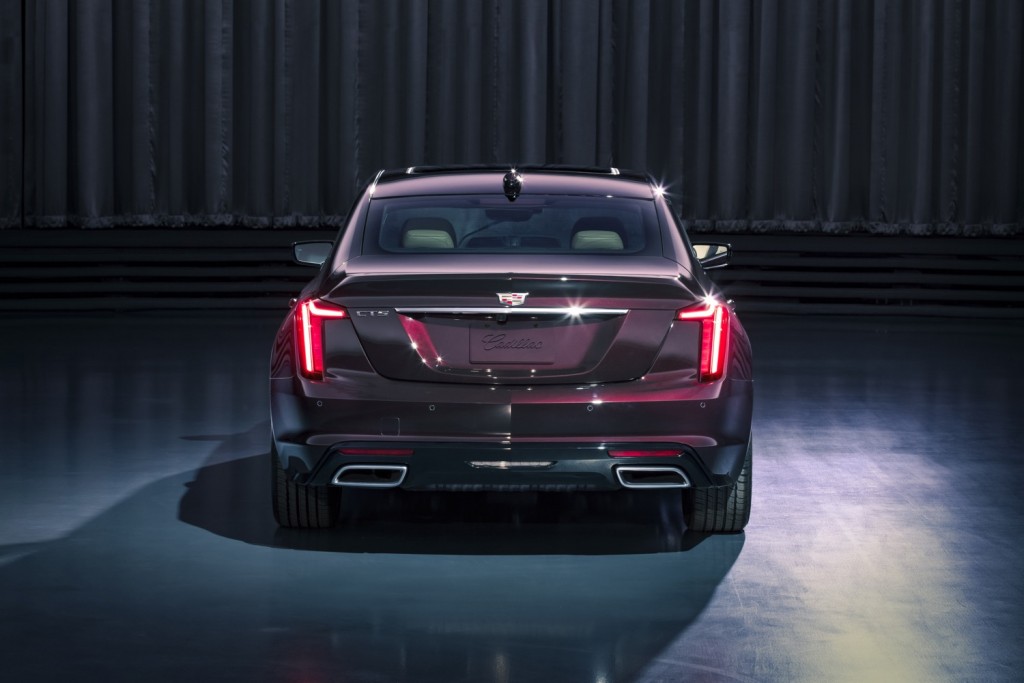 The Cadillac CT5 will be offered in three trim levels, at least initially: Luxury (base), Premium Luxury, and Sport – thereby giving customers a choice of appearance and ride character. In that regard, the CT5 becomes the fourth Cadillac model to follow the brand’s new Y-trim level strategy. An ultra-high-performance CT5-V model is expected to be offered later on in the model’s lifecycle. It’s unclear whether a CT5 V-Sport will be offered.

In these photos, the grey model is the CT5 Sport, while the one in burgundy is the CT5 Premium Luxury. 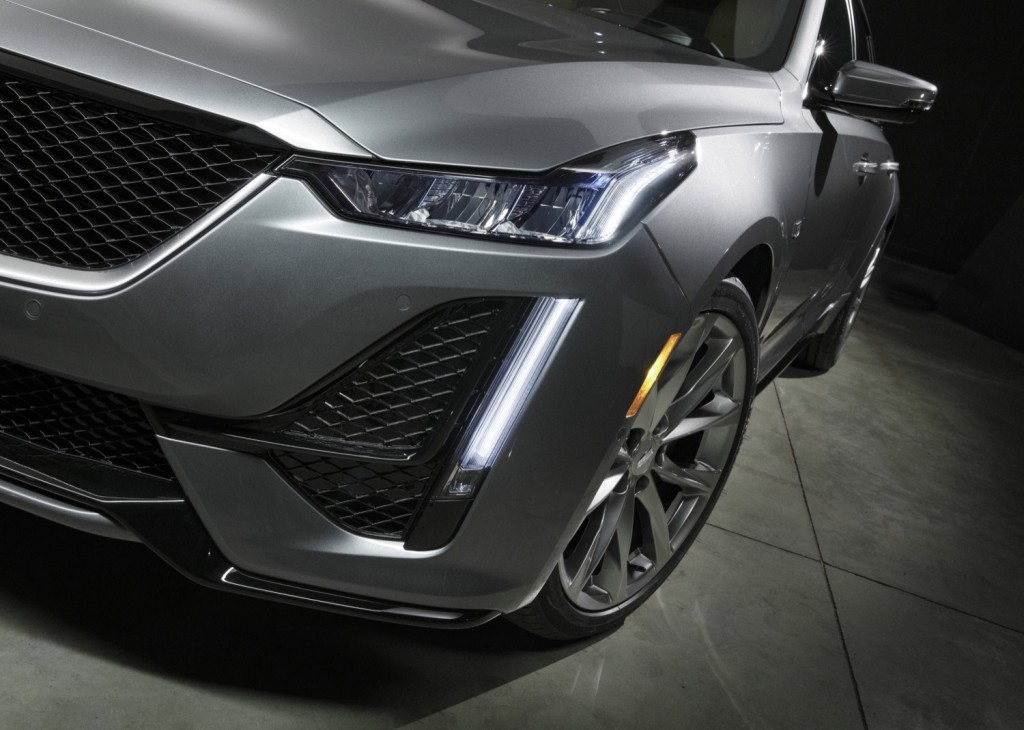 Inside, the new Cadillac CT5 features a “driver-centric cockpit” that “blends high tech and high touch for an exceptional blend of control tactility.” Interestingly, no pictures of the actual cockpit were made available in the announcement except for the one below, which shows the rotary controls initially introduced in the refreshed 2019 Cadillac CT6 and all-new 2019 Cadillac XT4. 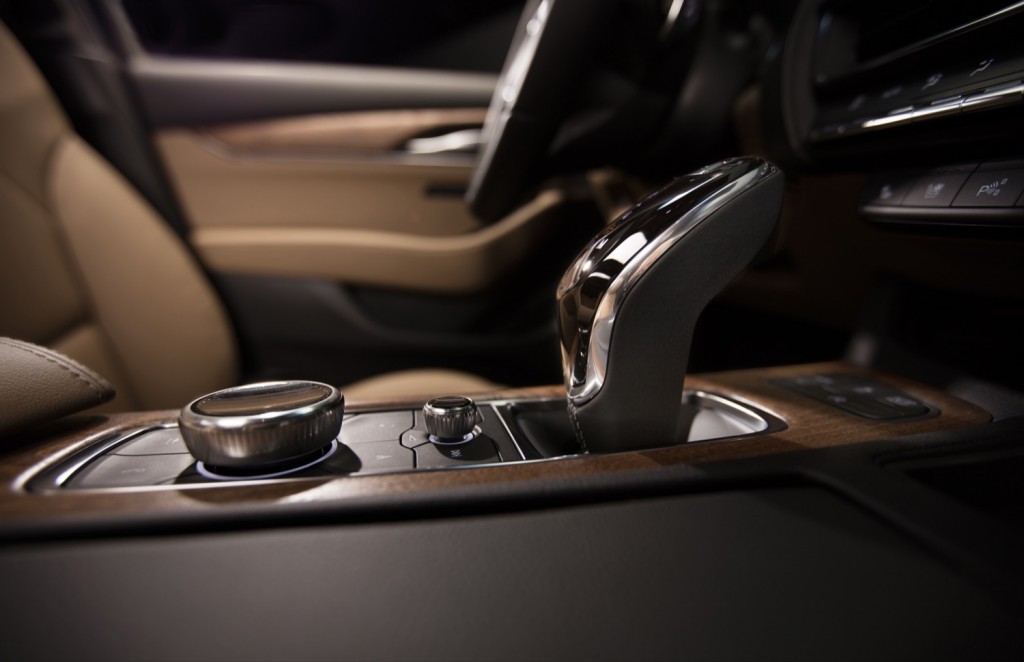 The new Cadillac CT5 will make its public debut in April at the New York International Auto Show. It will be built at the GM Lansing Grand River plant. The facility received a $211 million investment to build the next-generation Cadillac sedan. The Cadillac Jinqiao plant in Shanghai, China is expected to produce the model for the Chinese market.

And that, ladies and gents, is all that Cadillac shared on the new CT5. As soon as we hear more, we will share it with you right here… so be sure to subscribe to GM Authority (for free) and stay tuned for more CT5 news and Cadillac news coverage. 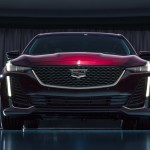 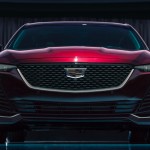 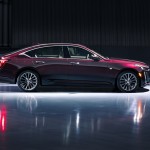 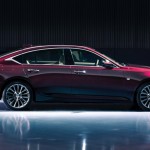 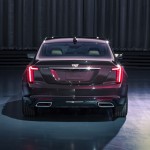 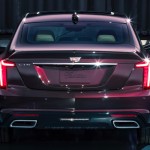 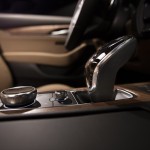 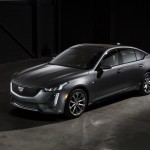 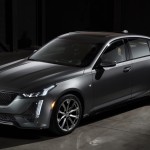 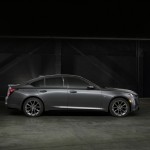 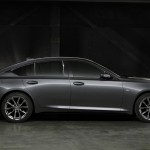 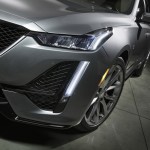 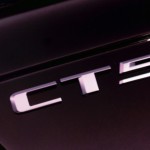 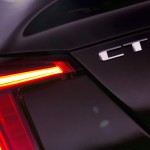