When General Motors trotted out the Chevrolet Camaro concept in 2006, rumors started to fly that the Pontiac Trans Am could return, too. The two familial stablemates, sharing platforms for generations. But then the recession began in 2008 followed by General Motors filing for bankruptcy in 2009. Pontiac Production ended in January 2010, diminishing the hopes of Pontiac fans of a new sports car. Pontiac’s demise didn’t stop Trans Am fans from yearning for a new car. Lingenfelter Performance Engineering, which has a history modifying GM vehicles, decided to fill the void with what it calls the Chevrolet Trans Am 455.

This amalgamation grass Trans Am styling onto the body of a 2010 Chevrolet Camaro SS. It features recessed headlights and Pontiac’s iconic split grille. When Lingenfelter was developing the Trans Am 455, designers sat a 1971 Pontiac Trans Am next to the Camaro for inspiration. The overall design is unique and a tad awkward; however, you can see Trans Am influence in the final look. Lingenfelter modified every body panel except the doors and roof. 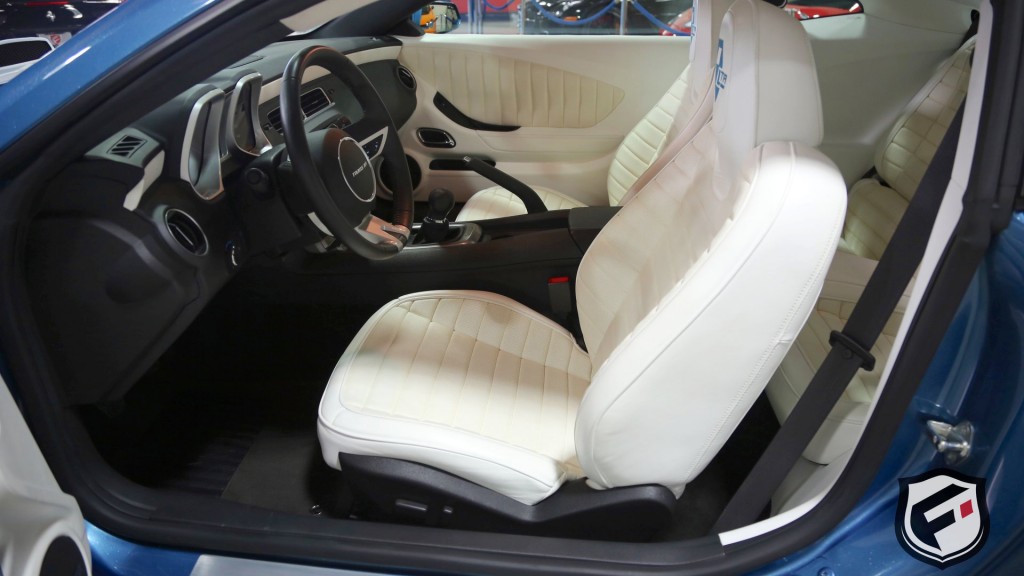 No Lingenfelter build would be complete without more horsepower. Under the hood is a 455-cubic-inch V8 engine with an aluminum block, ported and polished heads, a custom camshaft, and Fast LSX 102 intake. It pairs with a six-speed manual gearbox that helps deliver 655 horsepower and 610 pound-feet of torque. The car is capable of running the quarter-mile race in 12.46 seconds at 166 miles per hour.

Lingenfelter only made six examples of the 2010 Chevrolet Trans Am 455. The odometer shows 3,086 miles registers on the odometer. It has an asking price of $94,950, or $1,090 a month, which is a steep asking price. The rarity certainly bumps up the value; however, the design could turn some people off from considering it a worthy Trans Am successor. A quick internet search found several 1971 Pontiac Trans Am coupes for sale for under $90,000. Happy shopping.