Back in June 2010, General Motors officially established GM South America as an operating unit, splitting off the region from its GM International division. The move allowed the automaker to focus on the market, in turn enabling Chevrolet to become the best-selling automobile brand on the continent. But in 2017, GM split up its South America unit into three separate divisions (Mercosur, Andina and Central), followed by folding the three divisions into the GM International unit. And now, it’s undoing that.

As of April 2019, GM South America will once again be its own division, encompassing operations in the countries of Argentina, Brazil, Bolivia, Chile, Colombia, Ecuador, Paraguay, Peru and Uruguay. It will also continue to bear responsibility of the ongoing legal dispute with Venezuelan authorities who ceased the GM Valencia plant, causing The General to withdraw from the market. The move effectively removes the three-division structure implemented when GM South America was folded into GM International. 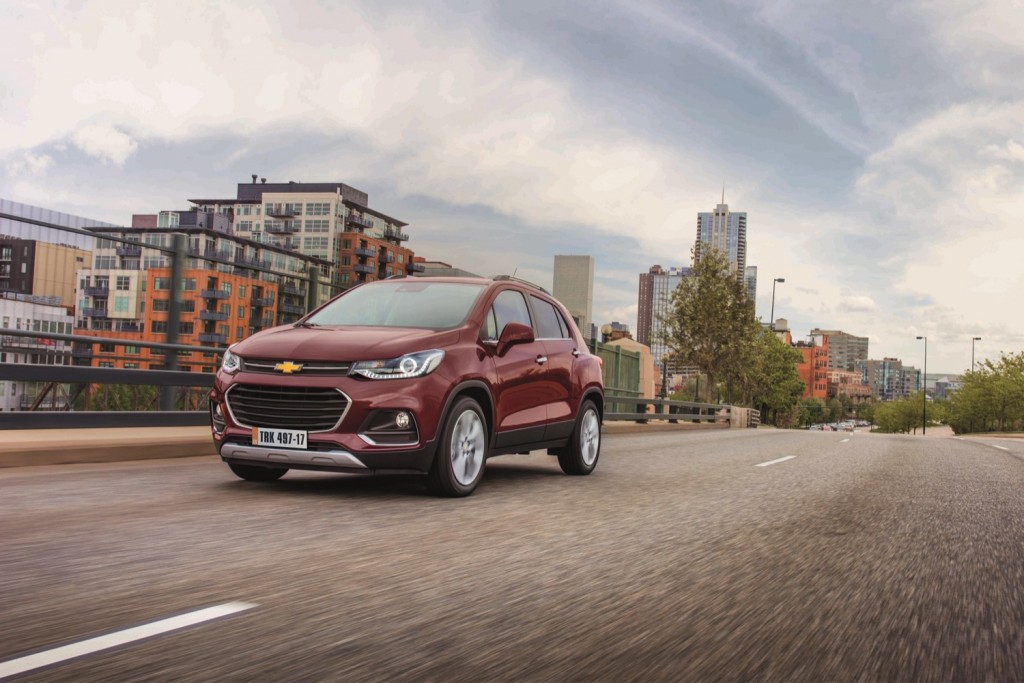 The reason for the re-structuring seems to be directly related to the cascading effects of the retirement of 40-year GM veteran, Alan Batey, and the appointment of Barry Engle to take his place, though in somewhat of an expanded capacity. Engle has now been named president of GM Americas, a newly-created region that encompasses Engle’s previous oversight over GM South America, while also adding North America to his list of responsibilities. Engle will give up the reigns to GM International, which handles operations outside the Americas and China, to Julian Blissett.

So, there you have it: South America is now back to being an official GM region, rather than a disjointed trifecta with little logic to boot.