This past December, GM Authority exclusively reported the mid-engine C8 Corvette was plagued by electrical issues and the program had been delayed six months. It left the final North American International Auto Show held in the winter without a big splash he had predicted for well over a year.

Now, it appears there’s a new rumor that backs up our source who spoke of the electrical issue because a Corvette Forum user claims production of the mid-engine C8 Corvette has been pushed back until December. 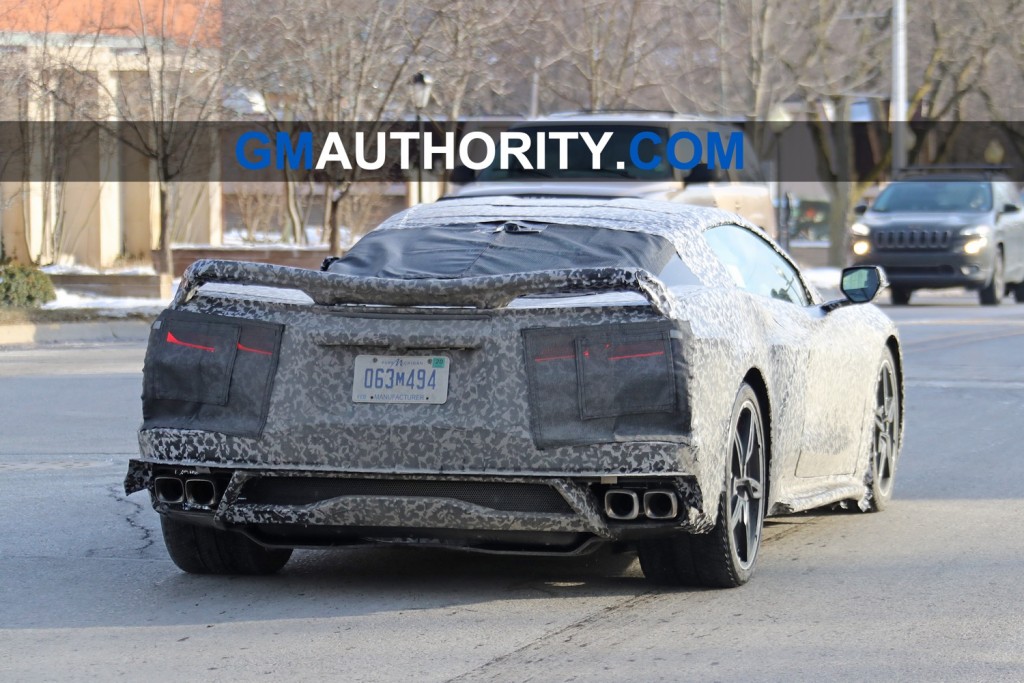 If we follow the previous pieced-together timeline, the C8 Corvette should have debuted this past January with production starting this summer. Plenty of reports followed a similar timetable. However, we now also know the mid-engine Corvette is slated to debut at a standalone event this summer, perhaps as early as this May. That would coincide with production possibly moving to December 2019. A debut at the 2019 New York International Auto Show has been ruled out, per our sources. Previously, we assumed if the car was to debut inside the auto show circuit, New York would be the next logical place. The original 1953 Corvette debuted at GM’s annual Motorama event decades ago.

As always, we take information such as this with a grain of salt. There’s no way to confirm the user’s information, although he or she claims he works for a supplier affiliated with General Motors. What we do know is we’re likely pretty darn close judging by recent spy photos that show even less camouflage tacked onto the mid-engine Corvette than ever before. We can even see production lighting behind the camo now. 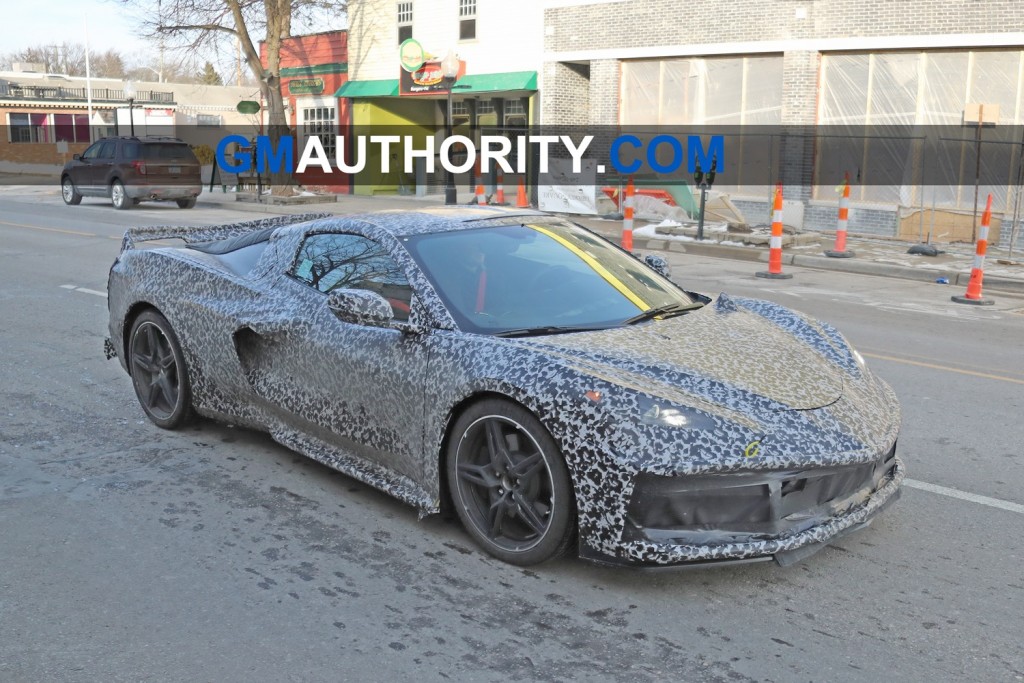 When the car does debut, we expect to see an upgraded 6.2-liter LT1 V8 engine serve as the base powertrain. However, new engines will come further down the line, including flat-crank DOHC mills displacing 5.5 liters with two turbos attached for good measure. A naturally aspirated variant is also purported, as is the potential for a Corvette hybrid with all-wheel drive and close to 1,000 horsepower.