The large plot of land that General Motors’ Oshawa Assembly plant currently sits on is already being eyed down by area real-estate developers, according to a new report from The Toronto Star.

Oshawa Assembly is conveniently situated close to Highway 401 and is also located close to a train station that serves as a link to Downtown Toronto and the surrounding area. For this reason, area developers are keen to develop the plot of land for condominiums and retail space – offering potential residents a place to live and shop that is right near a major artery leading directly into Canada’s largest metropolis.

“You’re looking at some mixture of condos and retail, probably,” John Andrew, a professor at Toronto’s Smith School of Business at Queen’s University, told The Star in an interview. “Nobody’s coming in and building a large factory. That’s really not happening these days.”

“I think that ultimately this will be mixed use of some kind, including condos, office space and some retail,” he said. 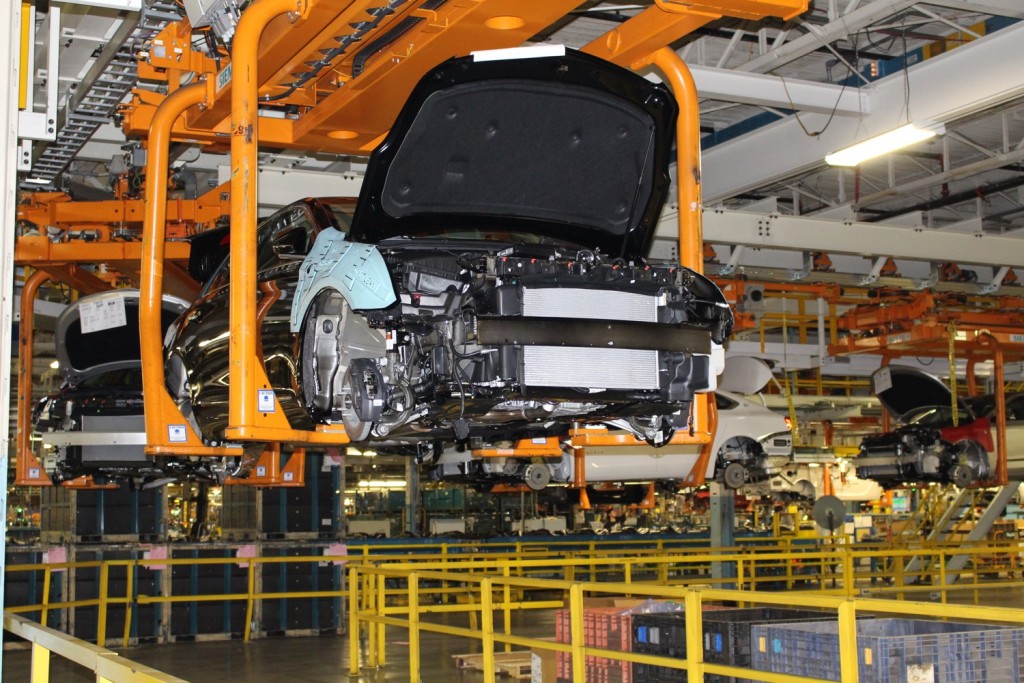 Around 5,000 auto workers stand to lose their jobs once Oshawa Assembly closes later this year, not including those who work for nearby suppliers. Unifor, the workers’ union that represents employees at Oshawa Assembly, has been pushing GM to allocate new product to the plant to keep it open past 2020, but the automaker has not wavered in its decision to shutter the plant.

Workers are also holding onto the idea that another company may be interested in manufacturing products in Oshawa, although this seems increasingly unlikely. Condo and retail developers are likely to take the biggest interest in the land, but Oshawa Mayor Dan Carter told The Star he’s not giving up on the idea of retaining some type of commercial employer at the plant.

“We would not entertain changing the site from prime commercial/ employment lands,” he said in an emailed statement to the newspaper.

With Oshawa hoping to retain a commercial employer for the site and re-zoning and other municipal roadblocks standing in developers’ way, the Oshawa Assembly site is likely to sit empty for the near future.