As the GM Lordstown plant prepares for its final day in one week, Ohio Governor Mike DeWine (R), said the automaker is actively seeking a company to take over the plant.

It’s unclear what kind of deal that could mean as the governor did not use the words “buy” or “purchase,” but said GM suggested it wants to find someone to “take over” the Lordstown plant, according to a report from local newspaper The Vindicator. Governor DeWine added the automaker hasn’t given the state any indication that it plans to allocate a new vehicle to the assembly plant. 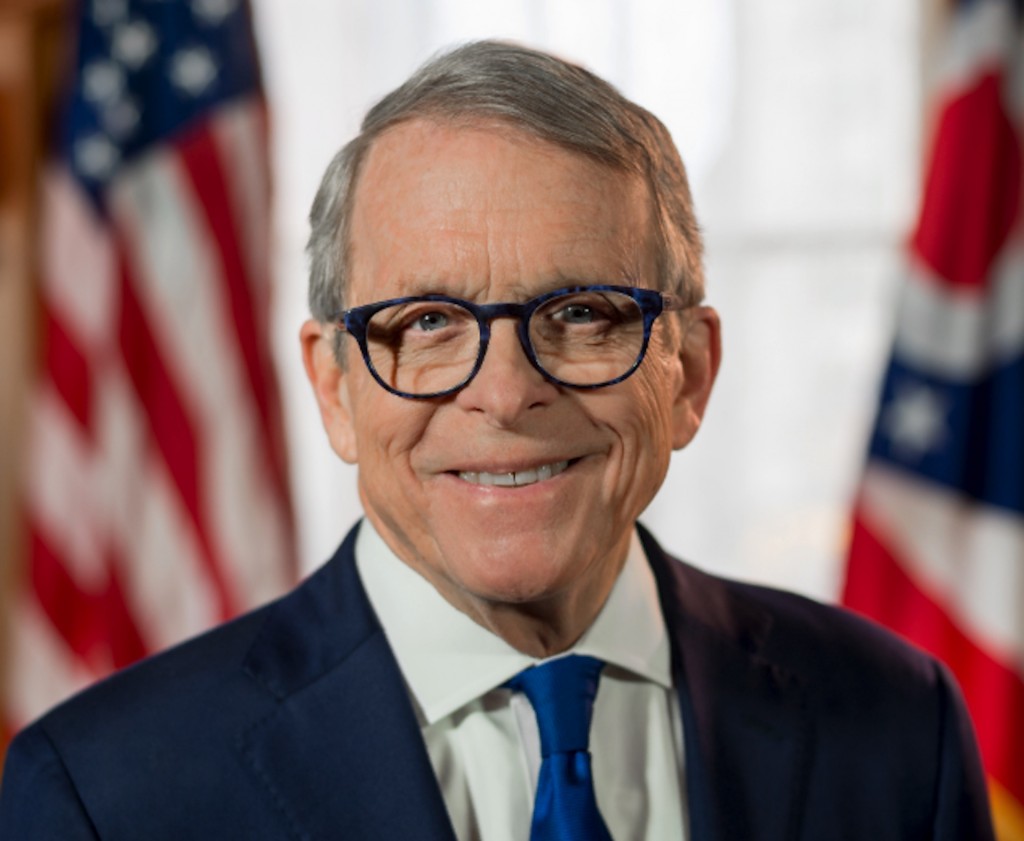 Of the two car plants GM plans to take offline in the next year, the Detroit-Hamtramck plant has the better chance of reopening after it goes offline in January 2020. GM recently gave the plant a stay of execution as it announced plans to continue building the Chevrolet Impala and Cadillac CT6 at the Michigan plant for another seven months. The plant was slated to go idle this summer.

However, production at the Lordstown plant will cease on March 8 and it will effectively axe the Chevrolet Cruze from the automaker’s passenger car portfolio. Lordstown has a long history of building compact cars dating back to the Cavalier. It’s also been a target of GM for closure for decades, dating back to Cavalier production.

As GM gives Ohio government officials hope that the plant may not be an entire goner, Governor DeWine added the state will assist GM or any other company with state money and resourced to seal a deal. He added if GM and another company reach a point where there could be a deal, Ohio wants to be closely involved because “we need to be involved early” in the process, DeWine said. He underscored his government wants to show any prospective company interested in Lordstown what the state can offer.

The Lordstown plant won’t officially have a death sentence until GM and the United Auto Workers union hash out a new labor agreement. The current agreement expires Sept. 14 and GM will need to negotiate the Lordstown plant’s closure as part of any new contract. Hundreds of employees have already accepted transfer offers to other GM plants in the U.S., however.