New spy photos of a lightly-disguised 2020 Buick Encore prototype enables us to get a close-up look at Buick’s all-new subcompact crossover utility vehicle.

Contrary to what some other (misinformed) outlets have been reporting, the second-gen Buick Encore will be based on GM’s new VSS-F platform (Vehicle Set Stragety – front), not on the Gamma platform. The vehicle carries internal program code 9BUB, which disambiguates to: 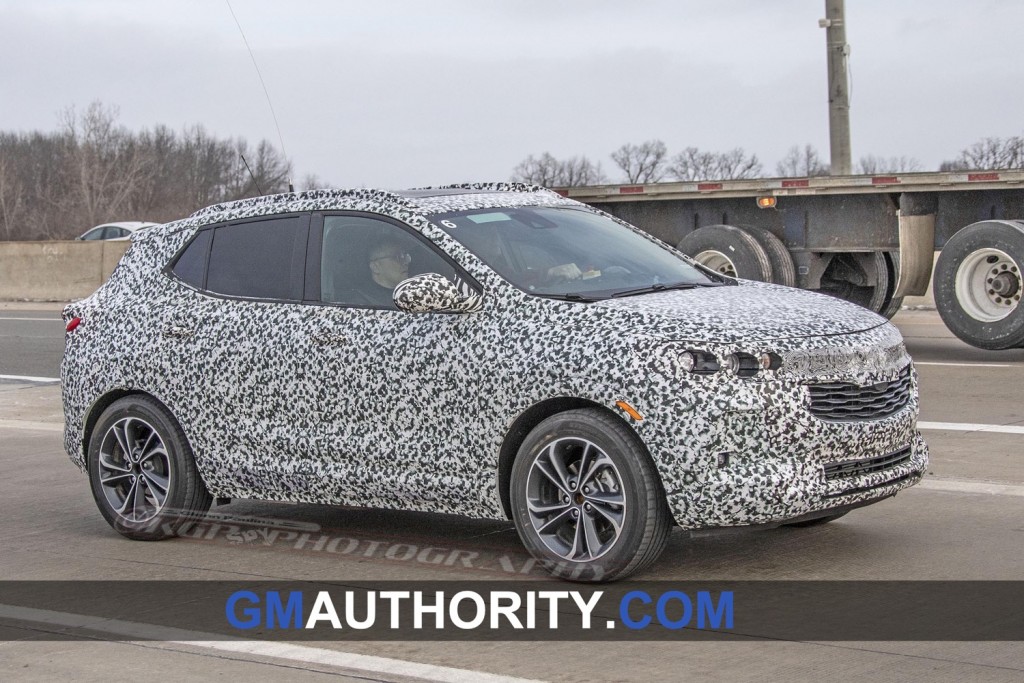 Overall, the design of the 2020 Buick Encore looks to be significantly more refined compared to the current, first-generation model. The wheelbase might be a little longer, but the overall footprint is expected to stay roughly the same as those of the current model. Meanwhile, the integration of the A-pillar into the overall design seems more harmonious than the first-gen model. 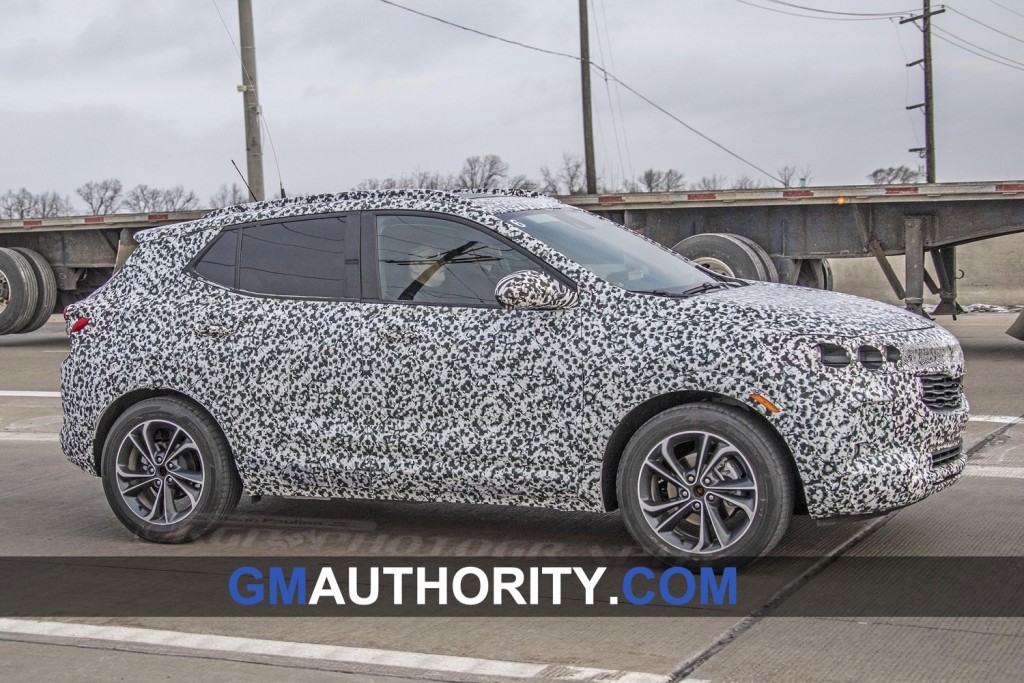 In addition, moving the side mirrors from pedestal-style door mount to the spot aft of the A-pillar seems to result in a notable improvement in stance and proportions. The side window profile, meanwhile, is reminiscent of the current model, but exudes more refinement.

The model seen here seems to be running with placeholder headlights and taillights. In addition, the exhaust is tucked under the vehicle, rather than being exposed like its platform mate – the 2020 Chevy Trax. 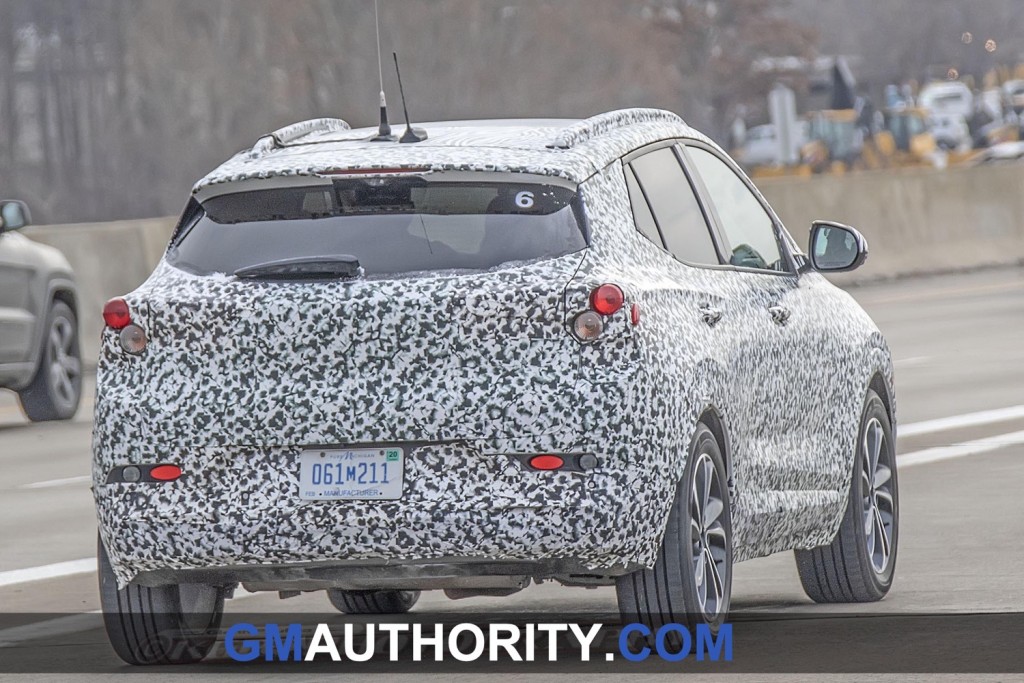 The next-gen Buick Encore will continue being built at the following plants: 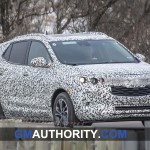 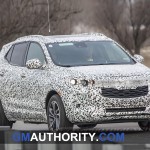 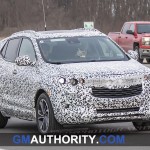 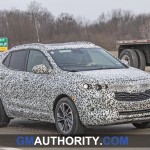 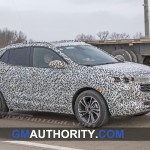 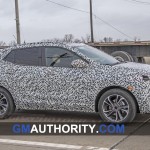 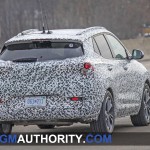 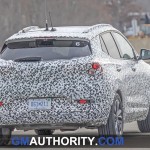