The new Ford F-600 Super Duty Chassis Cab made its official debut at The Work Truck Show in Indianapolis this week – with the F-Series now entering territory that neither Chevrolet nor GMC have yet to go.

General Motors crosstown rivals say new F-600 fills the “sweet spot” between the F-550 and F-650. The body and chassis are the same size as a Class 5 F-550, but the F-600 uses a beefier driveline and some other more robust chassis components that give it a higher GVWR of up to 22,000 lbs. It also gets higher-weight-rated 19.5-inch tires and wheels to help deal with all that extra weight that may be onboard. 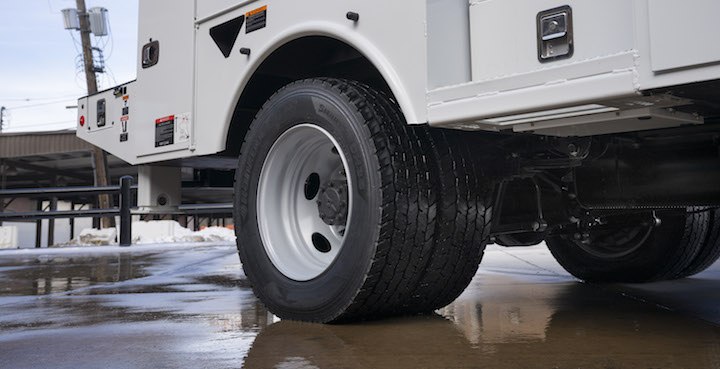 All engines from the Super Duty range are offered in the F-600, including two gas engines, a 6.2-liter V8 and Ford’s new 7.3-liter V8, along with the third-generation of its 6.7-liter Power Stroke diesel V8. Ford’s new 10-speed TorqShift automatic transmission is available across the range, with the six-speed automatic serving as the base transmission.

“With F-600, customers no longer have to choose between a truck that doesn’t have enough payload to carry all the tools they need to a job site and a truck that’s too big,” Ford said in a release. “The Built Ford Tough F-600 stands poised to go where bigger trucks can’t.” 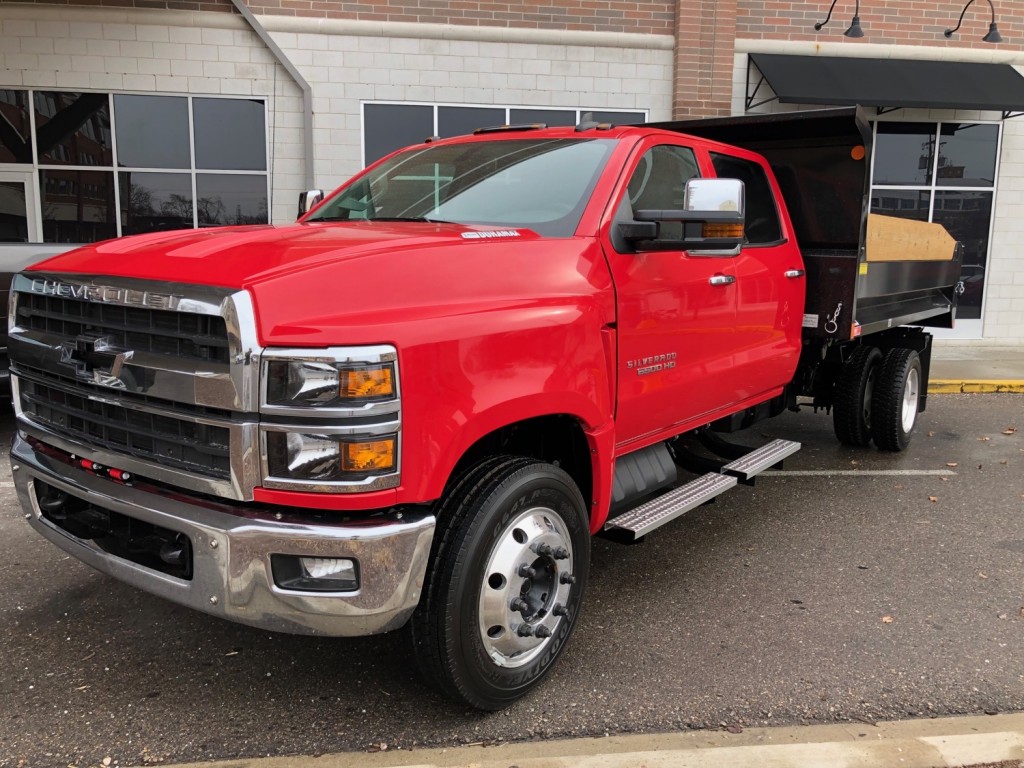 Ford now stands alone among the Big Three in offering a truck of this sort, with the new 2019 Ram HD also only offering a Class 5 weight rated truck.

Chevrolet’s new generation of medium duty trucks began arriving at dealerships in late 2018 and are available to order now.